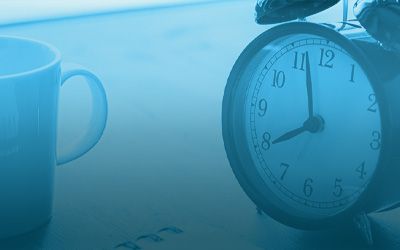 Berkadia’s history began in 1994, when GMAC Commercial Mortgage Corporation (GMACCM) was established as a separate operating unit of the GMAC Mortgage Group. GMACCM grew to become one of the largest commercial real estate finance companies in the industry, with operations in the United States, Mexico, Canada, Europe and Asia.

Berkadia was formed in 2009 as a joint venture of Berkshire Hathaway and Leucadia National Corporation (now Jefferies Financial Group) – both of which are renowned for their capital strength and sophisticated investment strategies.