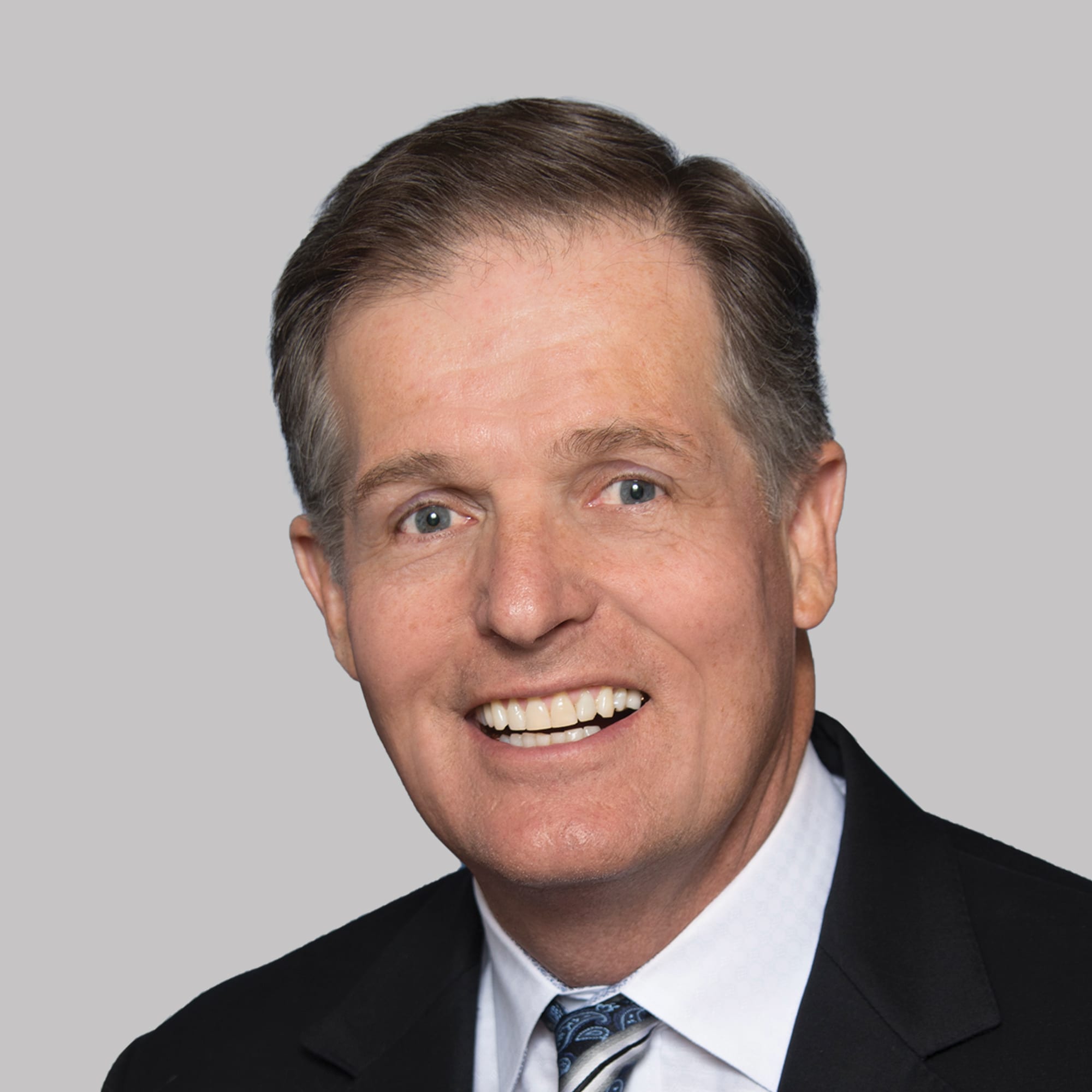 Art Wadlund has consistently been a Top 10 Advisor Nationwide for Berkadia and has been the Number One Apartment Advisor in Tucson for over two decades. He has been in Investment Sales with Berkadia, and its predecessor since 1995. During that time Art has been involved with over $4 Billion total dollar volume in over 200 transactions.

Art focuses on Tucson as his primary market, however, has also contributed to successful transactions in Phoenix, Albuquerque, El Paso, as well as multiple other markets.