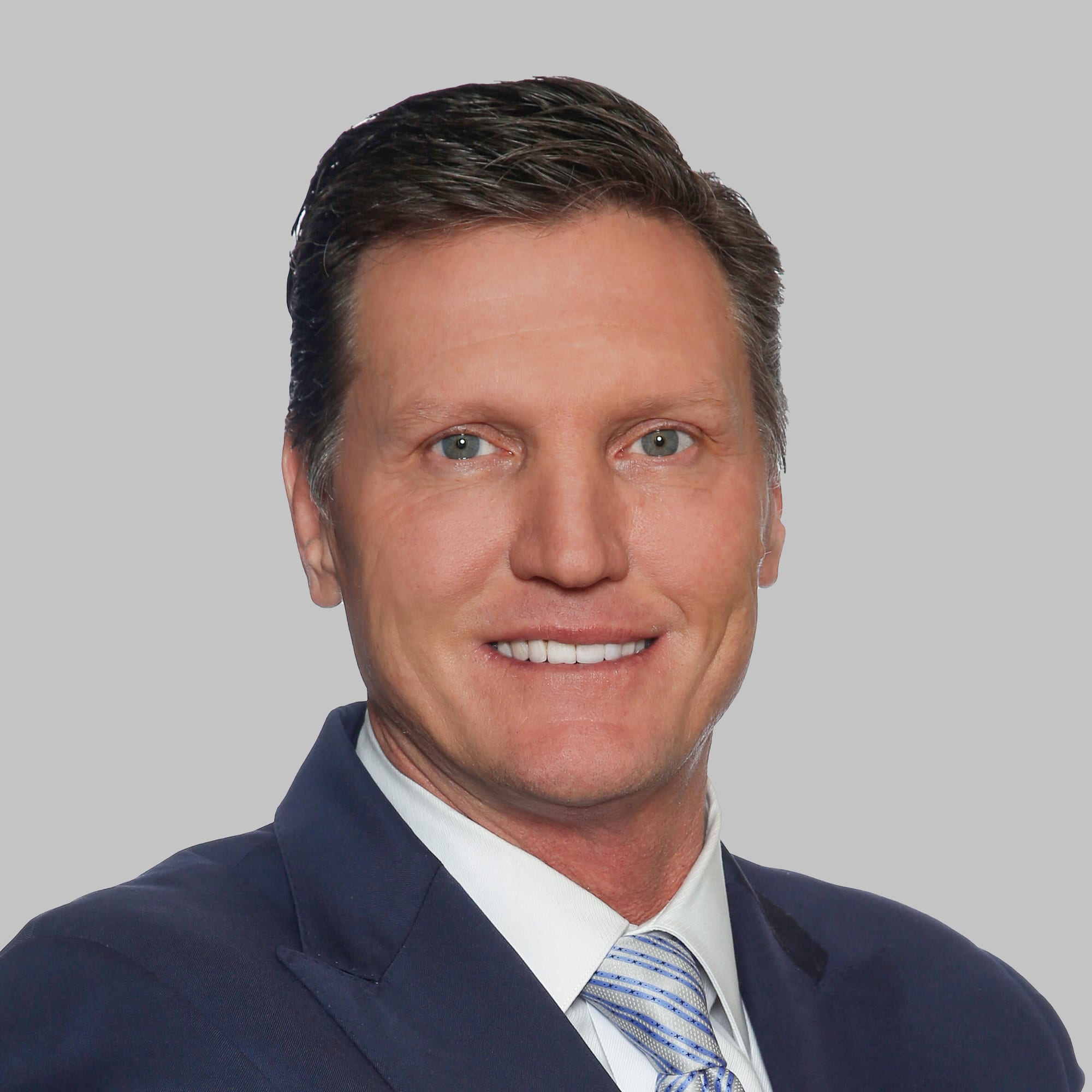 Brant Smith joined the Austin mortgage banking office of Berkadia Commercial Mortgage as branch manager in February 2010. Prior to moving to Austin Mr. Smith spent a number of years in the Houston office of Capmark Finance Inc the predecessor company of Berkadia.

Since joining Capmark in November of 2005, Mr. Smith has originated in excess of $4 billion in debt financing and equity placement for commercial properties across the United States. Mr. Smith has been named a "Top Producer" by the company in 2007 and 2008. Mr. Smith was previously a Director in the Houston office of Holliday Fenoglio Fowler ("HFF") where he began his career in commercial mortgage banking in March of 1998 and originated over $500 million in commercial real estate financings. Prior to his tenure with HFF, Mr. Smith was an investment advisor with Fidelity Investments where he obtained his Series 7 and Series 63 licenses.

Mr. Smith is active in the Mortgage Bankers Association, the National Multi-Housing Council, the Urban Land Institute and was a member of the Freddie Mac Advisory council. 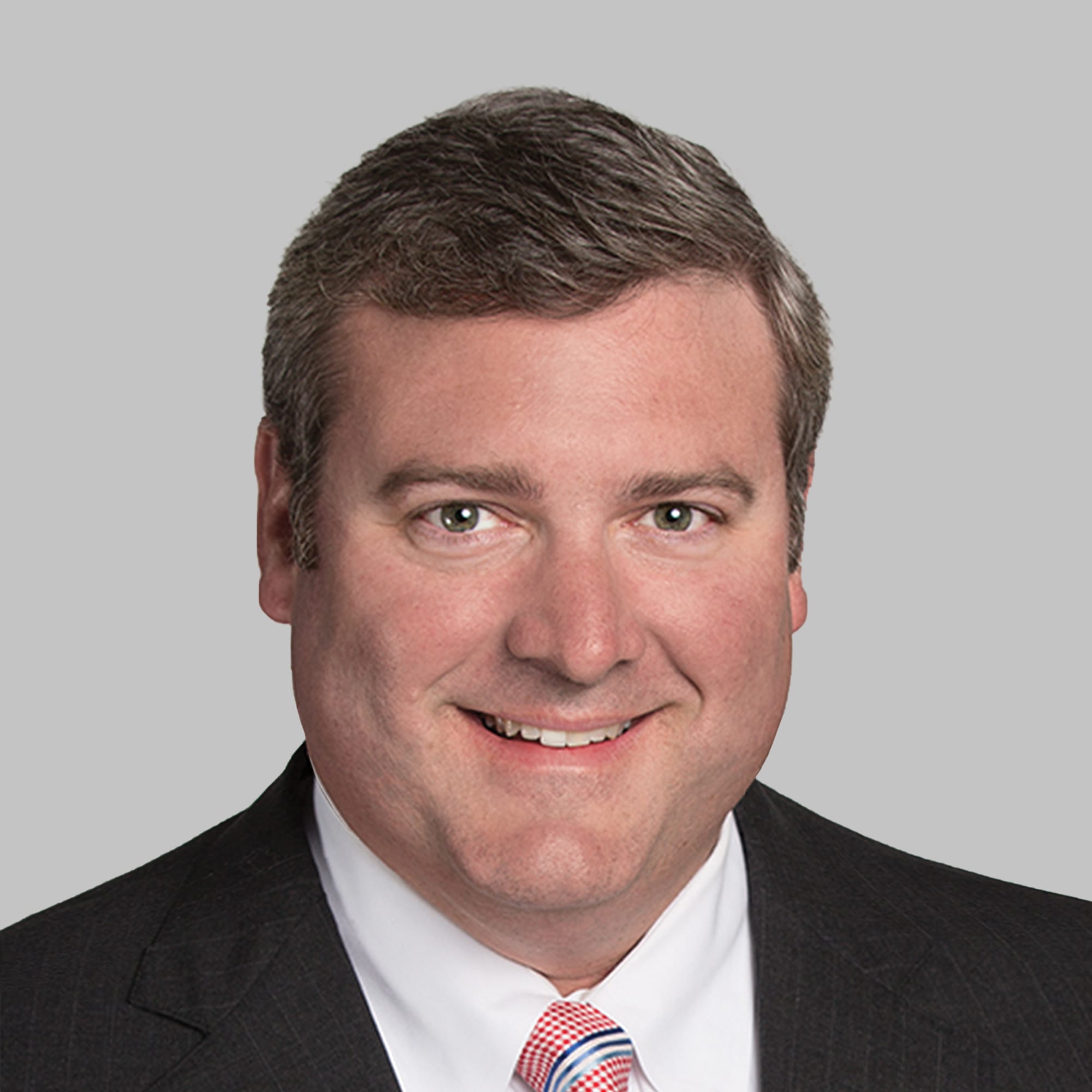 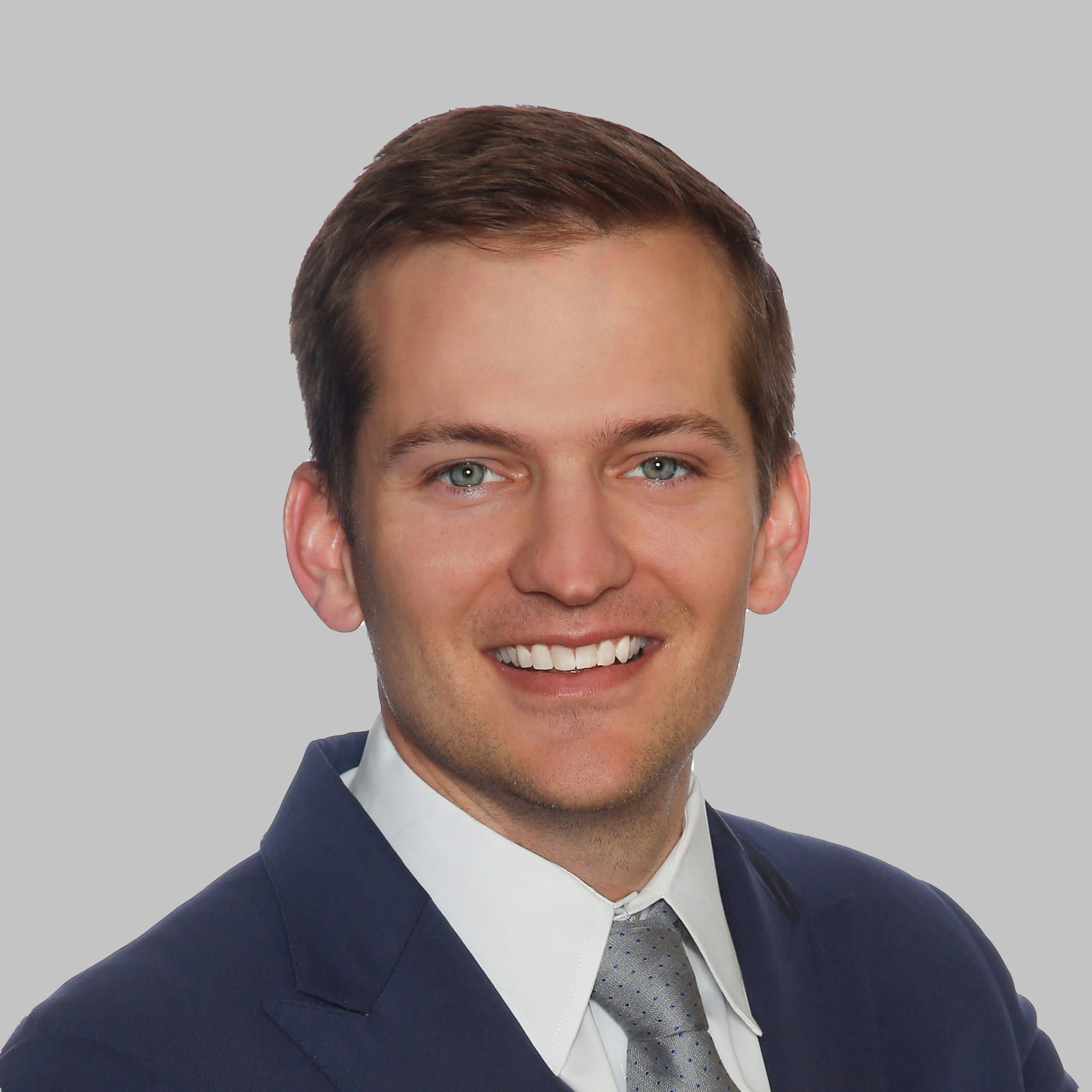 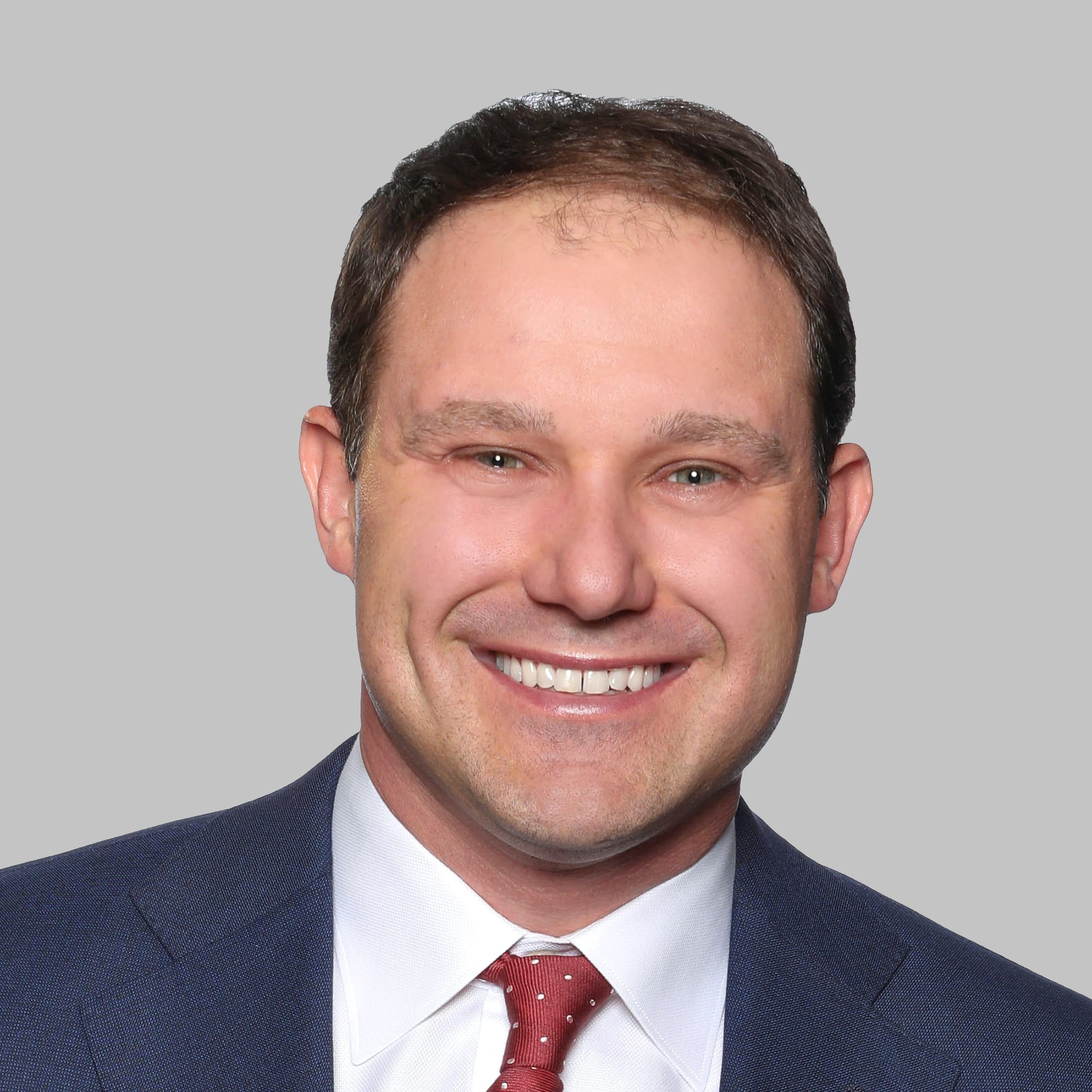 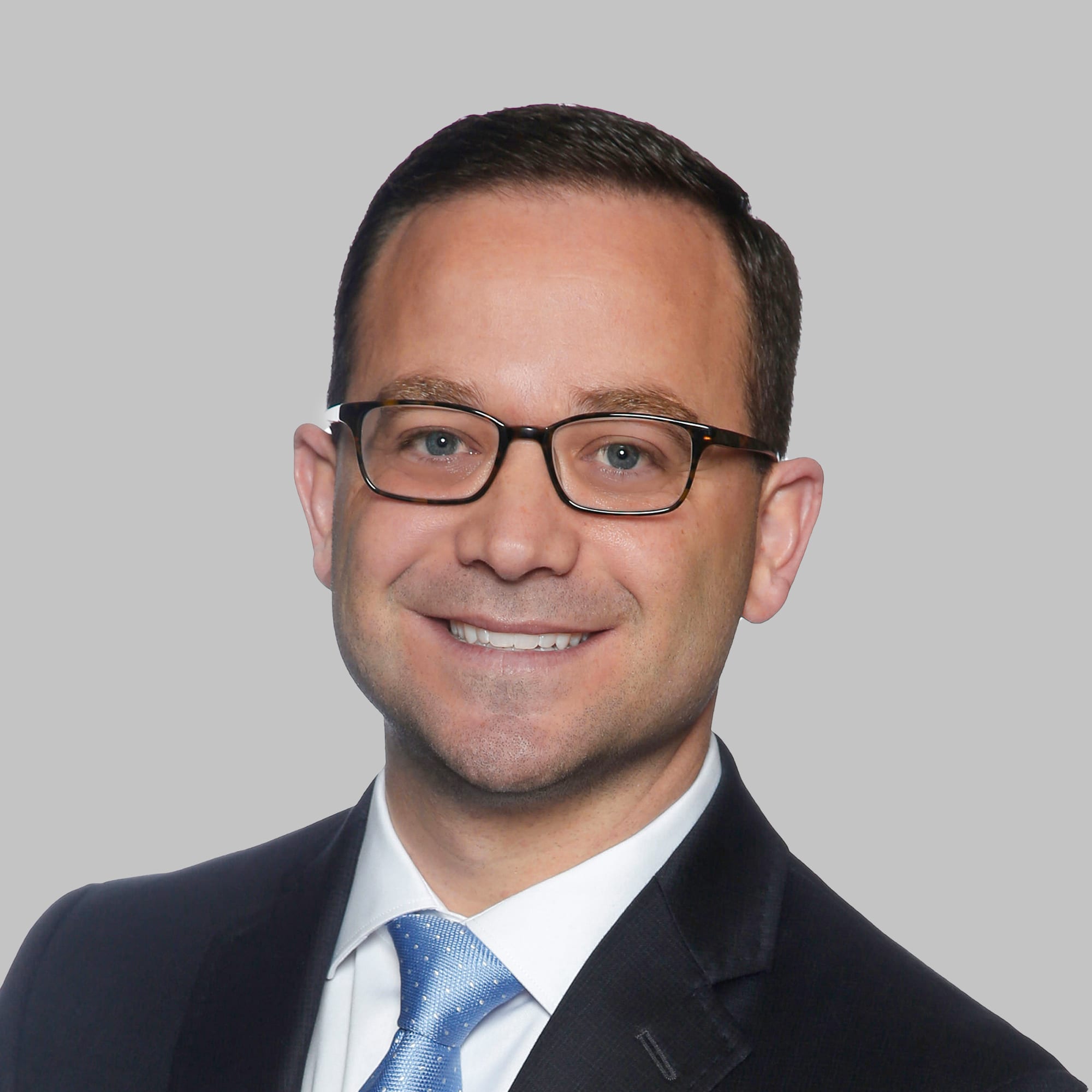 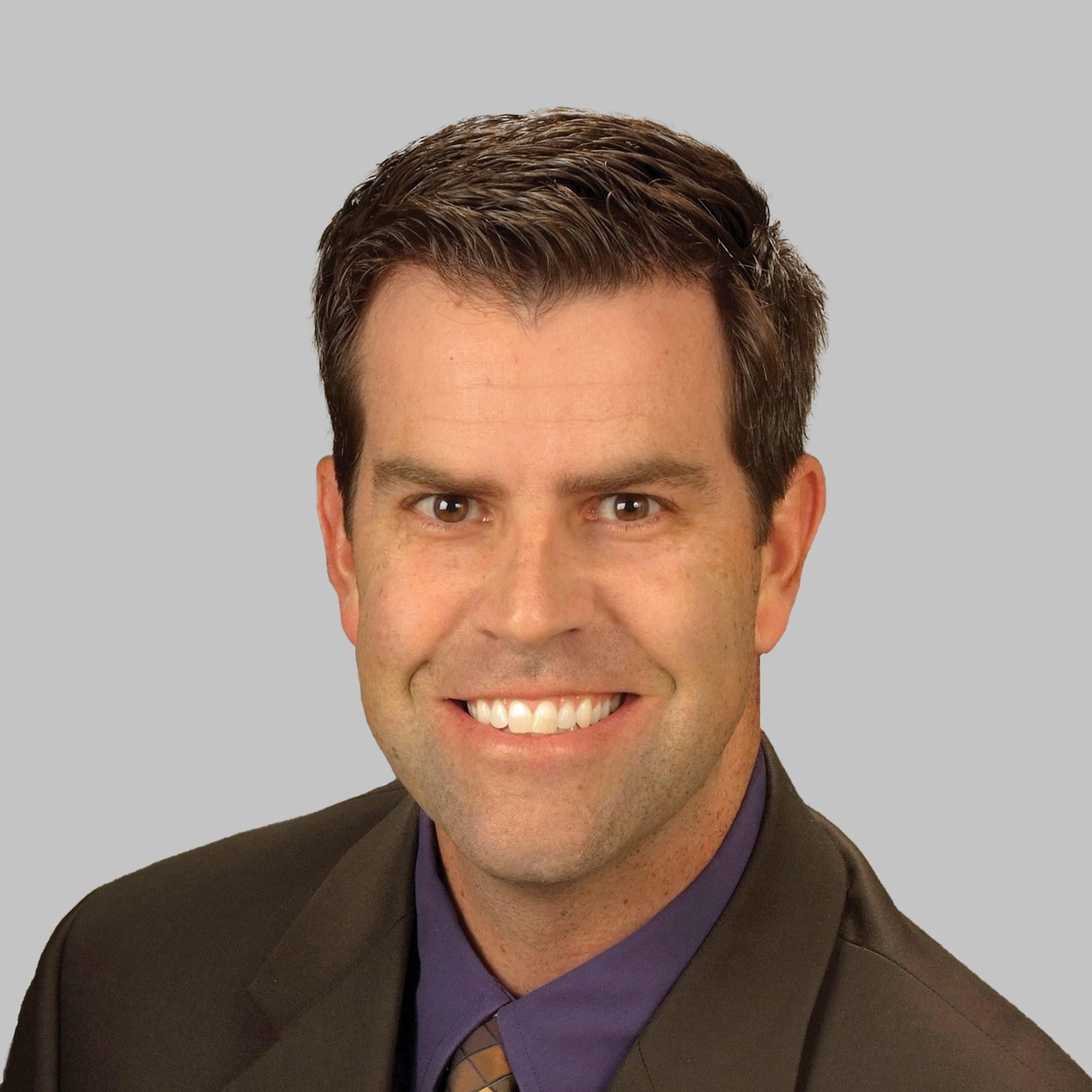 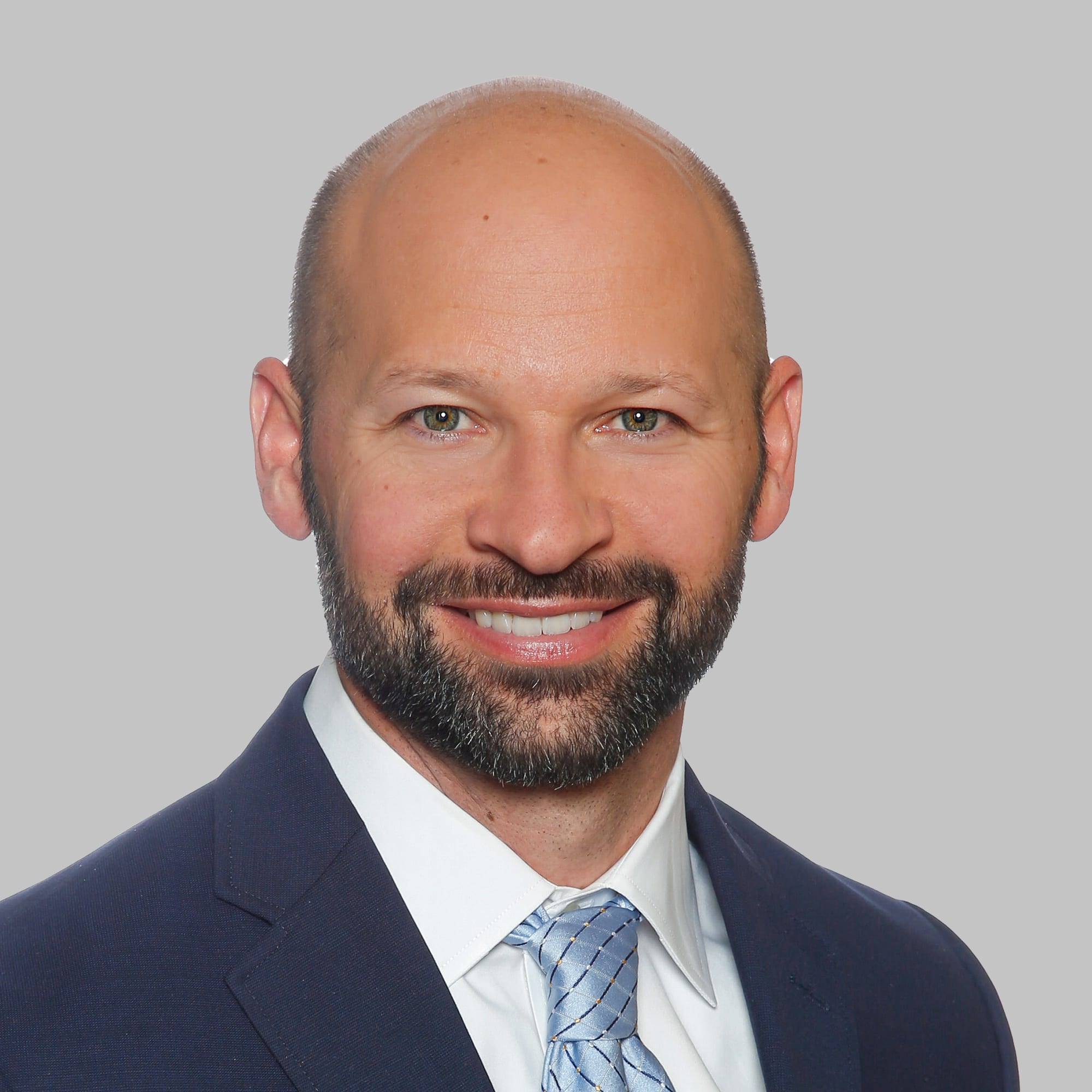 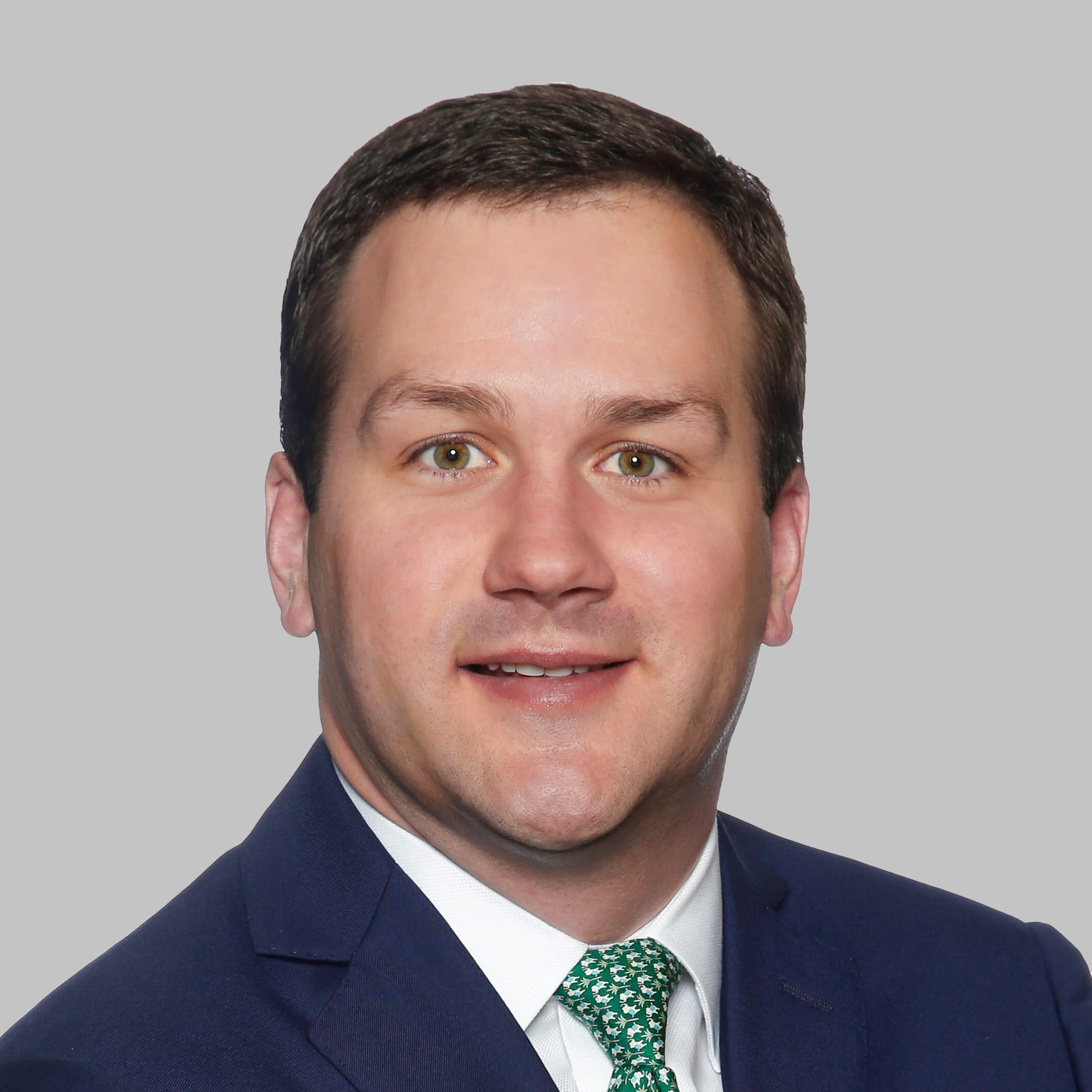 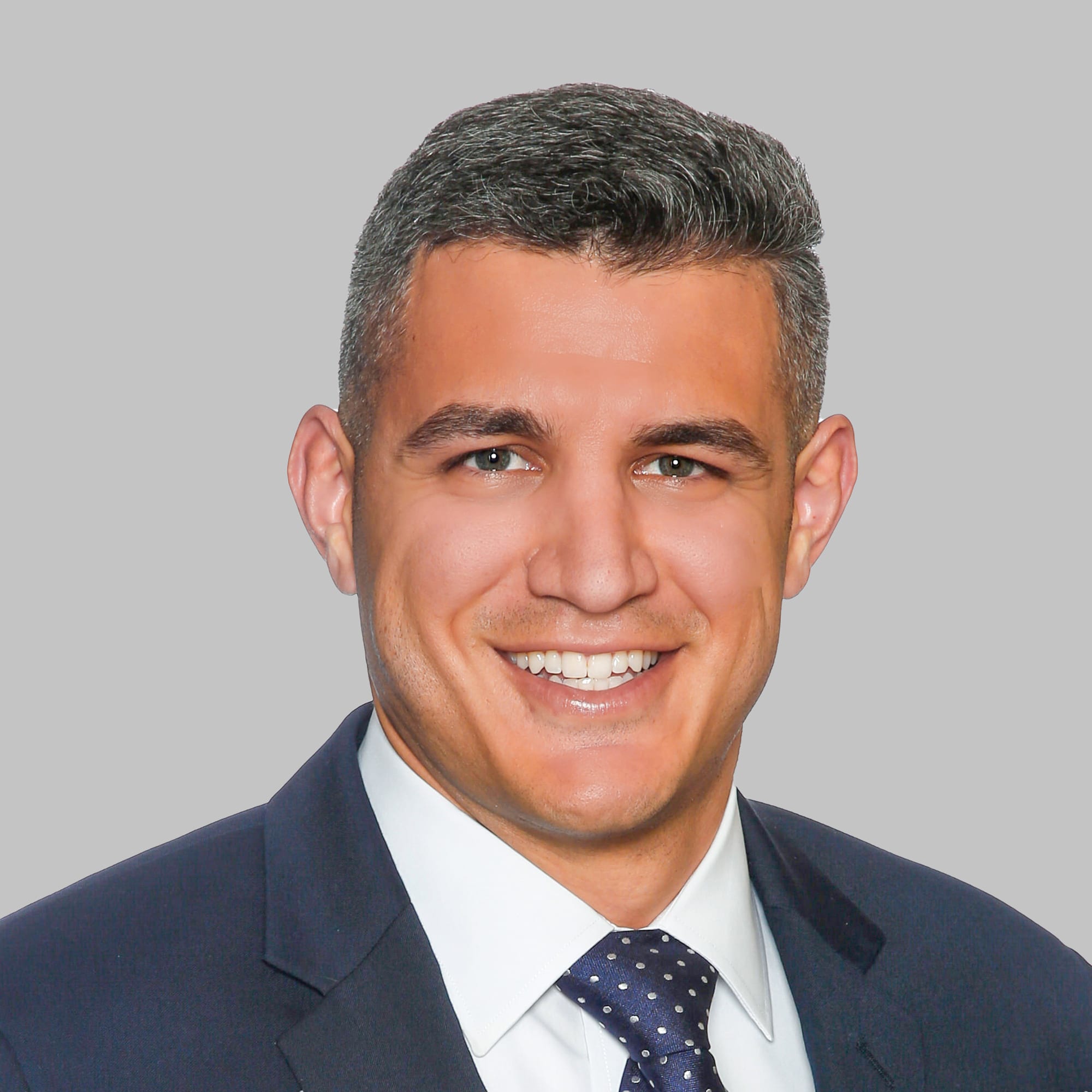