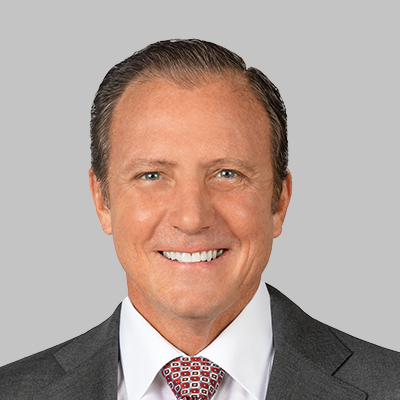 Joe Leon joined Berkadia Real Estate Advisors in January 2016 as Managing Director. Prior to Berkadia, Joe was at Jones Lang LaSalle from April 2011 to December 2015 with the role as the Managing Director for the firms' Southern California multifamily practice. He previously served as a Partner at Hendricks & Partners for ten years; and a Senior Vice President at CB Richard Ellis for 15 years.

During his thirty-one years of real estate experience, Joe has been responsible for the sale of more than 26,000 multifamily housing units whose total value exceeds $4 billion.  Joe has also successfully executed the sale of over 177-acres of multifamily land sites, resulting in the development of nearly 5,600 apartment homes.  His accomplishments placed him amongst Hendricks & Partners Top 5 Percent Advisors Nationwide.  Joe was also awarded membership in CB Richard Ellis Chairman's Club for being in the Top 10 Percent of National Sales for five consecutive years. 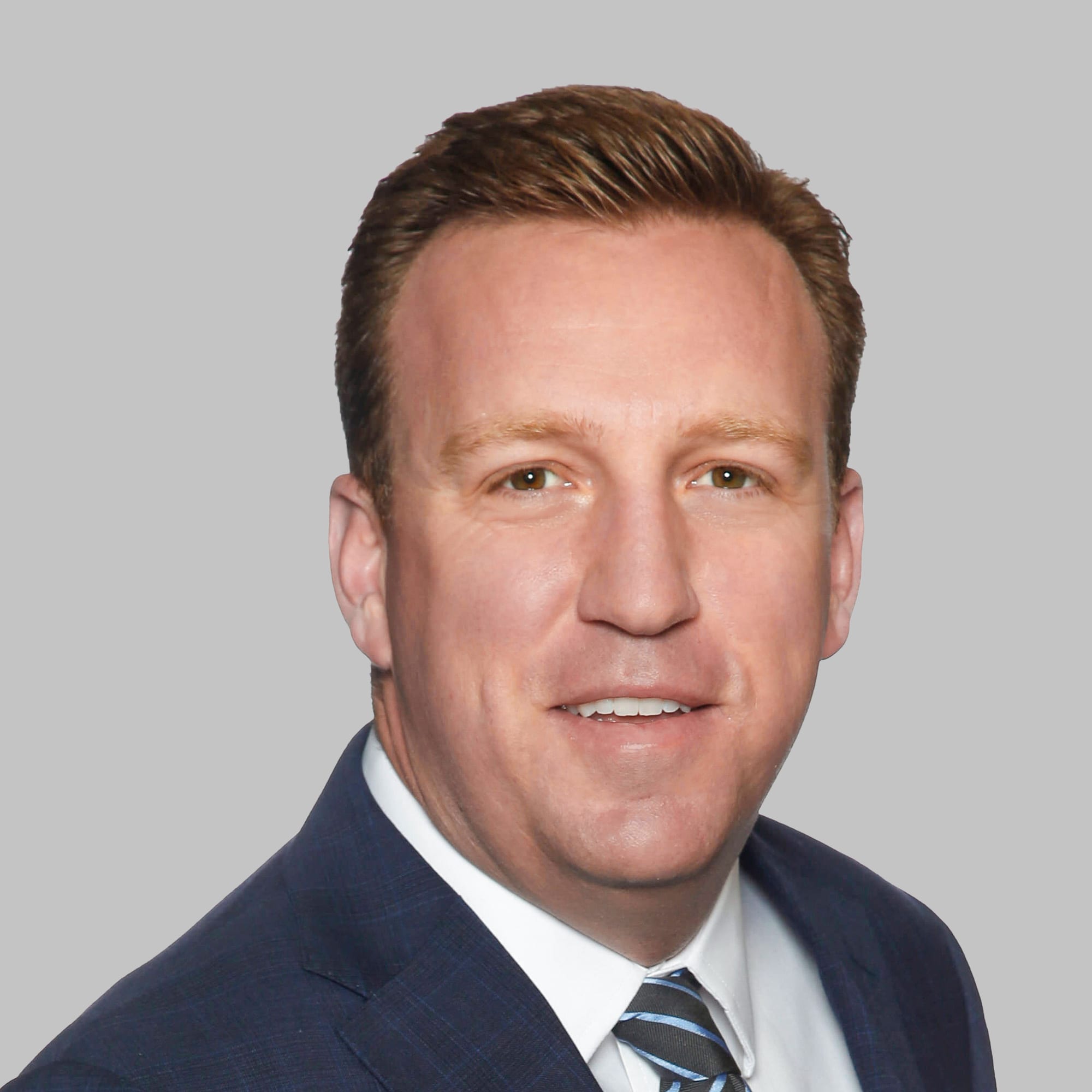 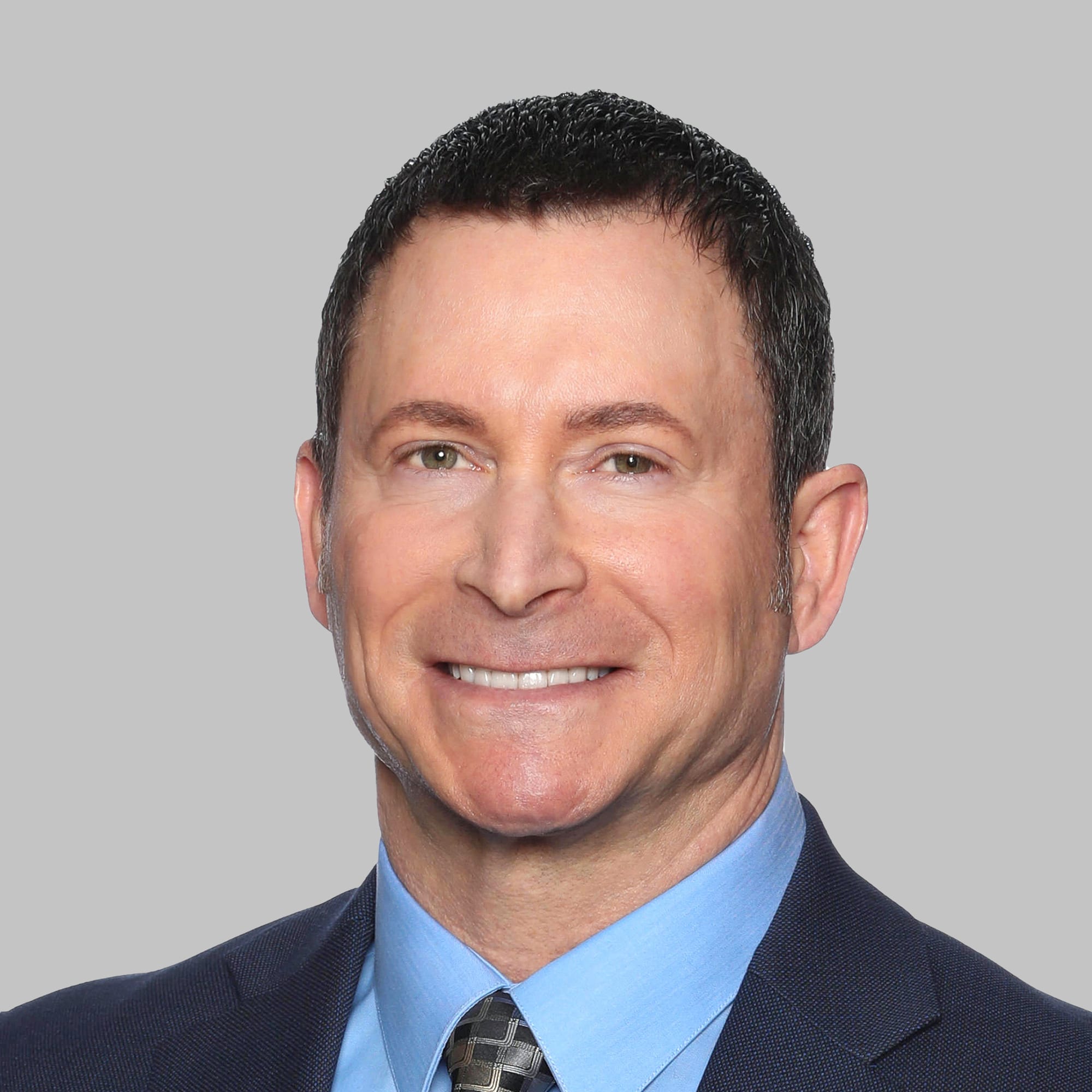 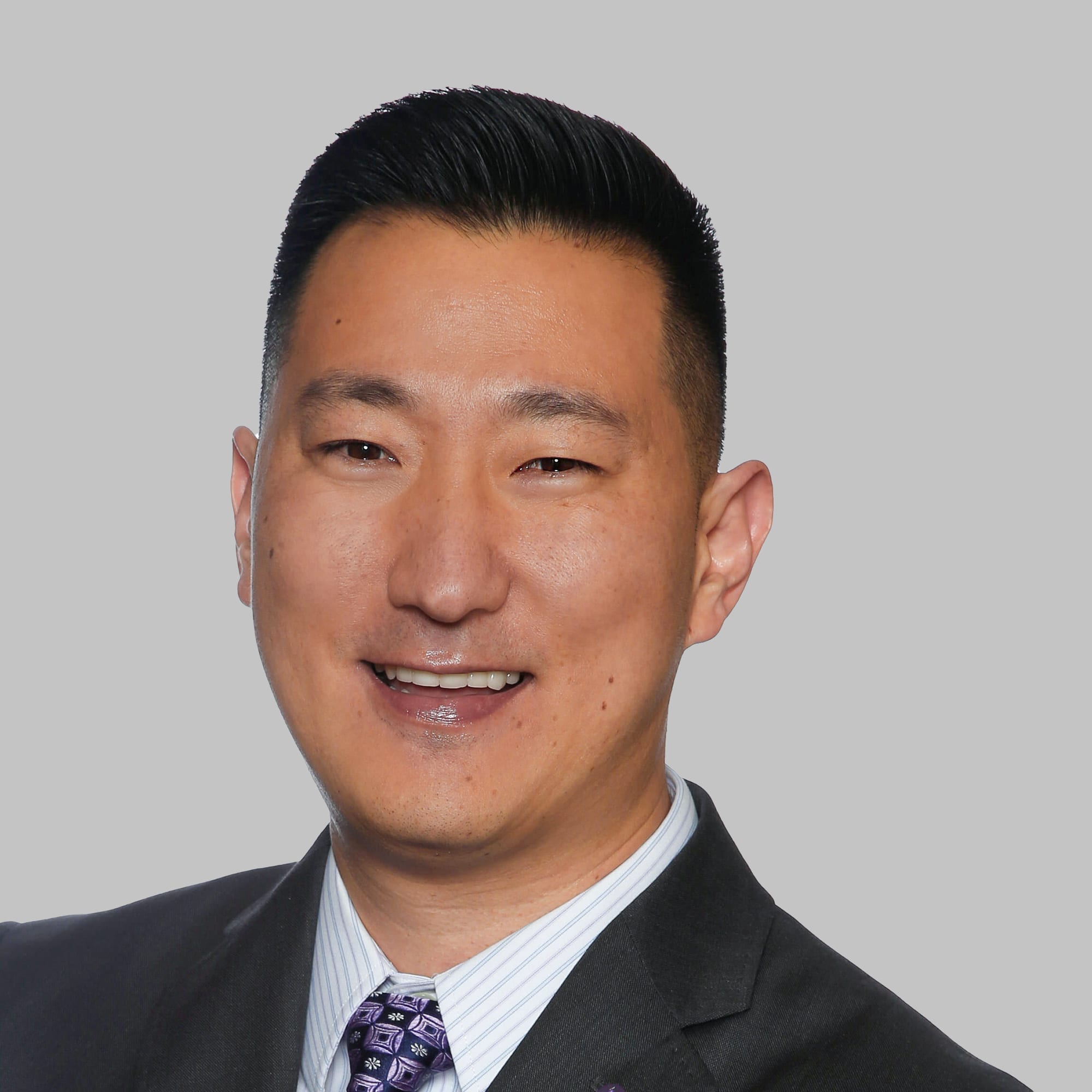 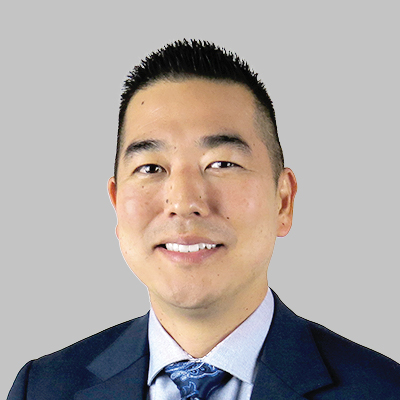 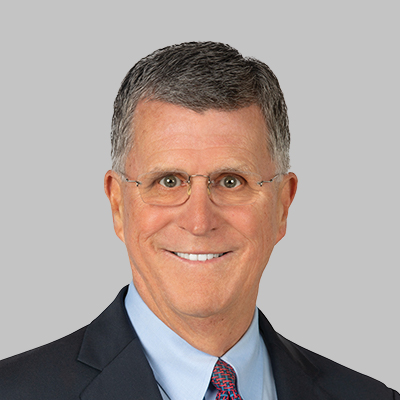 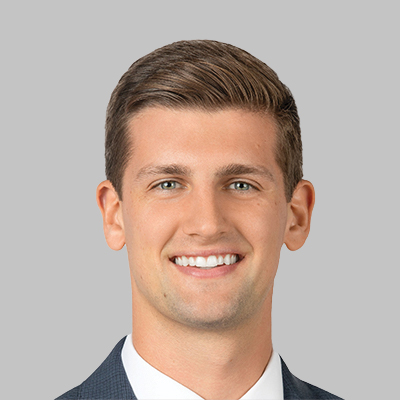 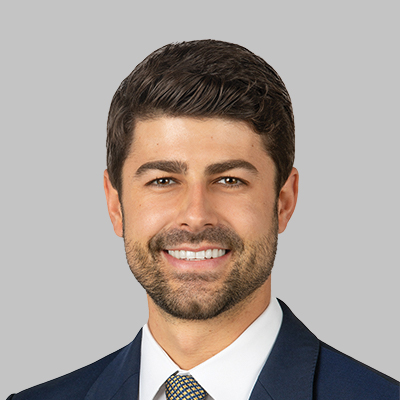 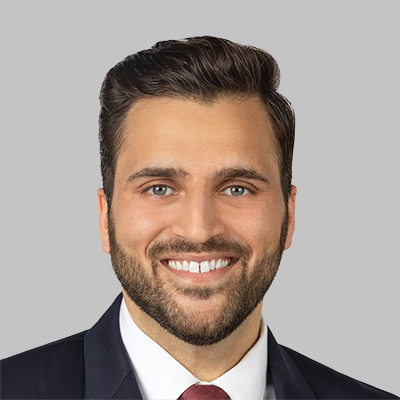 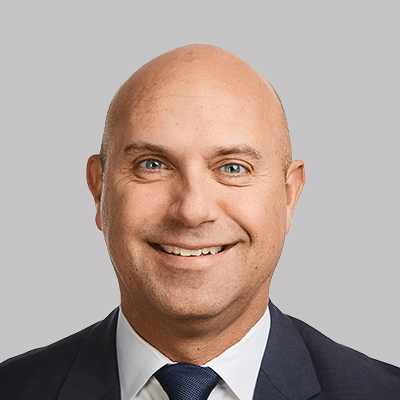