Kenny Dudunakis joined Berkadia in 2000 and is a Senior Managing Director in the Seattle Office. Since then, Kenny has closed over $10 billion in total investment sales, totaling over 525 transactions and 105,000 units. Over the past 25 years, Kenny has specialized in multifamily sales while working with both private and institutional level capital in the Greater Puget Sound Area. David Sorensen and Ben Johnson joined Kenny at Berkadia in 2013, and together, their knowledge of the Pacific Northwest, along with their passion for fostering profitable relationships with clients, has made them one of the top Investment Sales teams across the company. 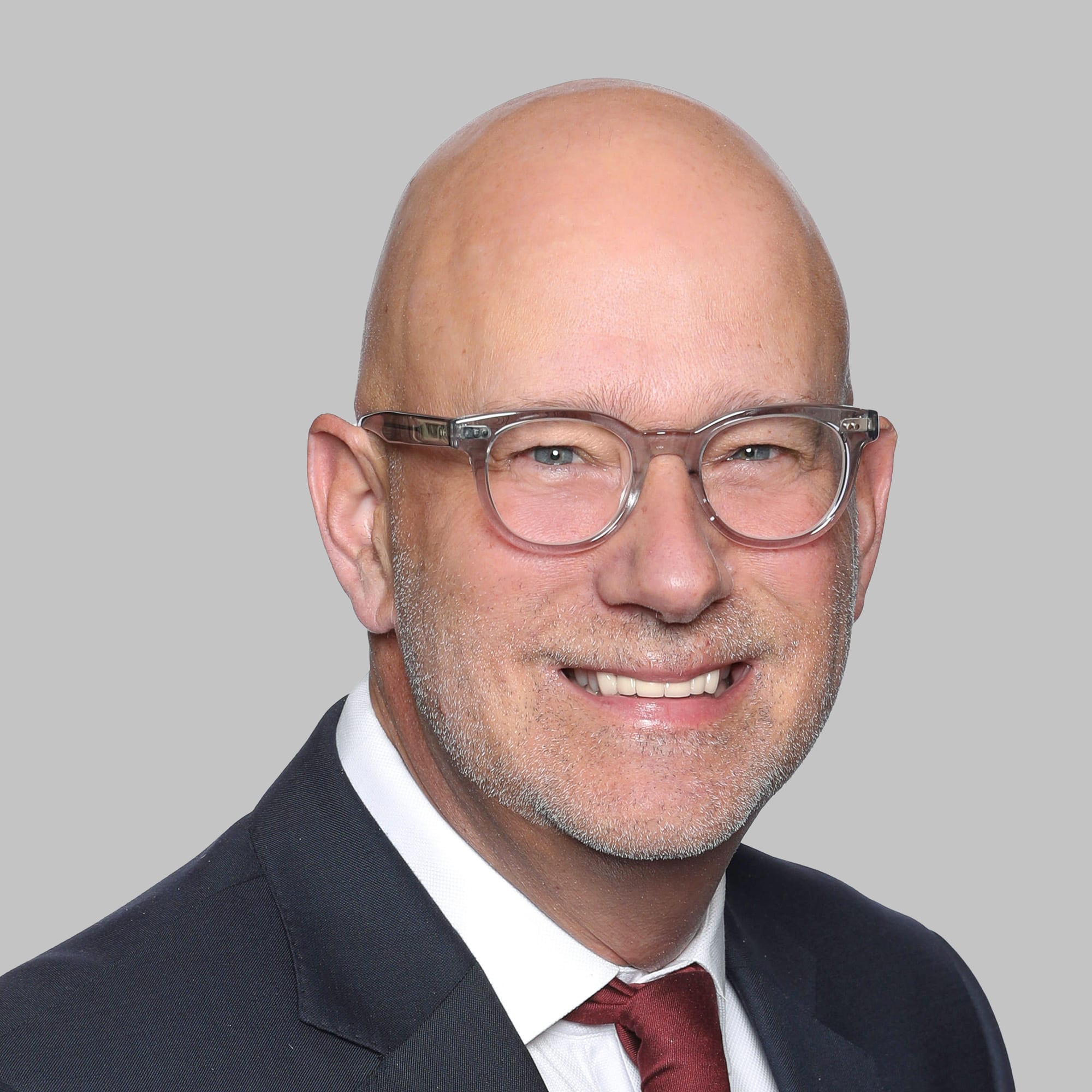 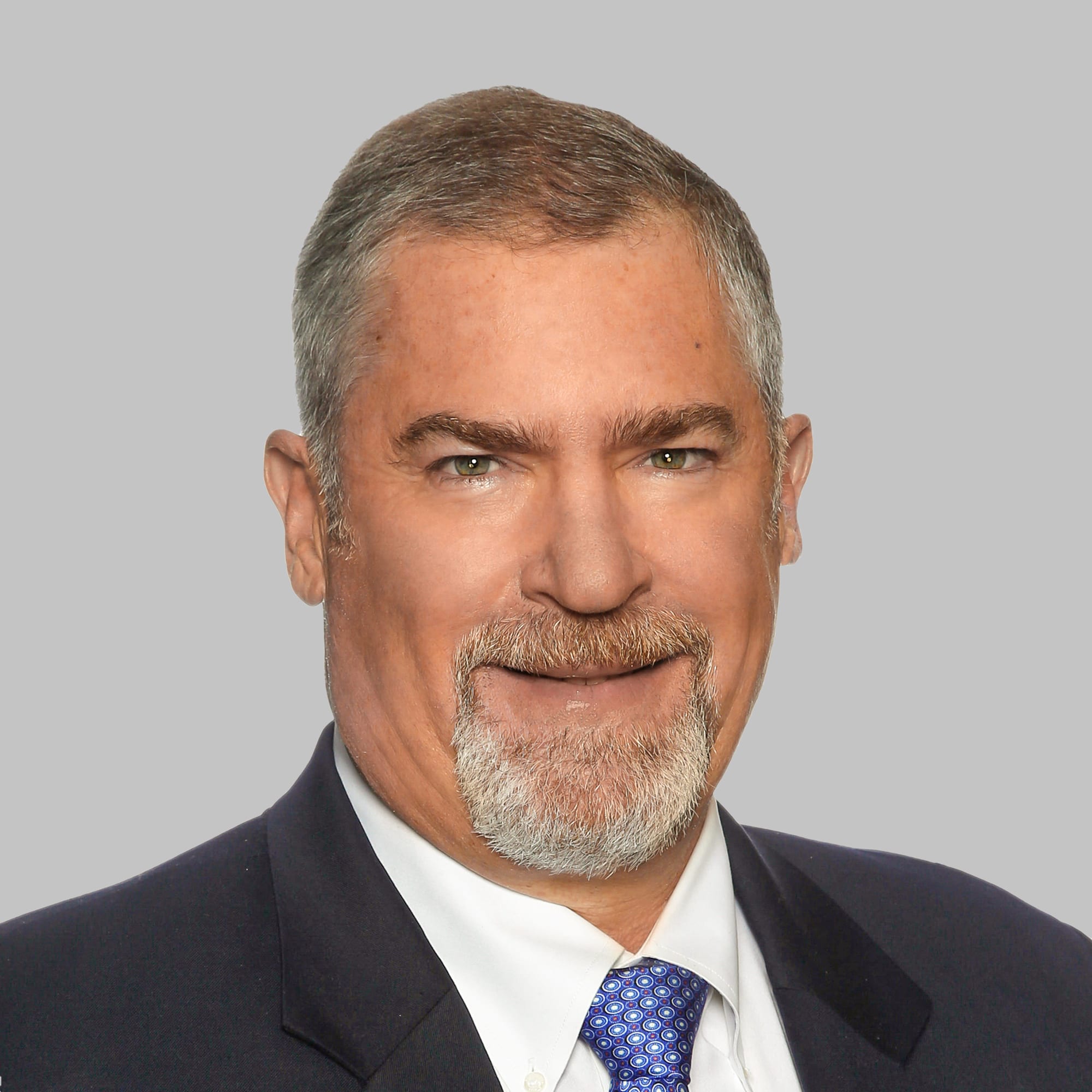 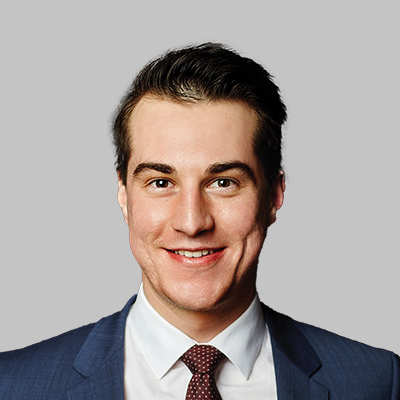 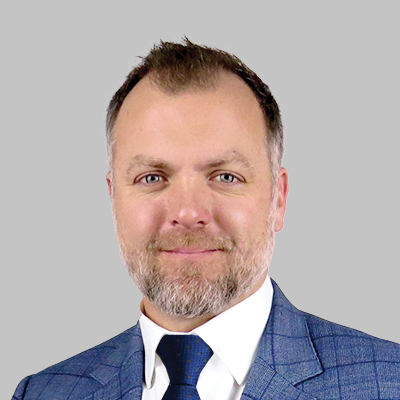 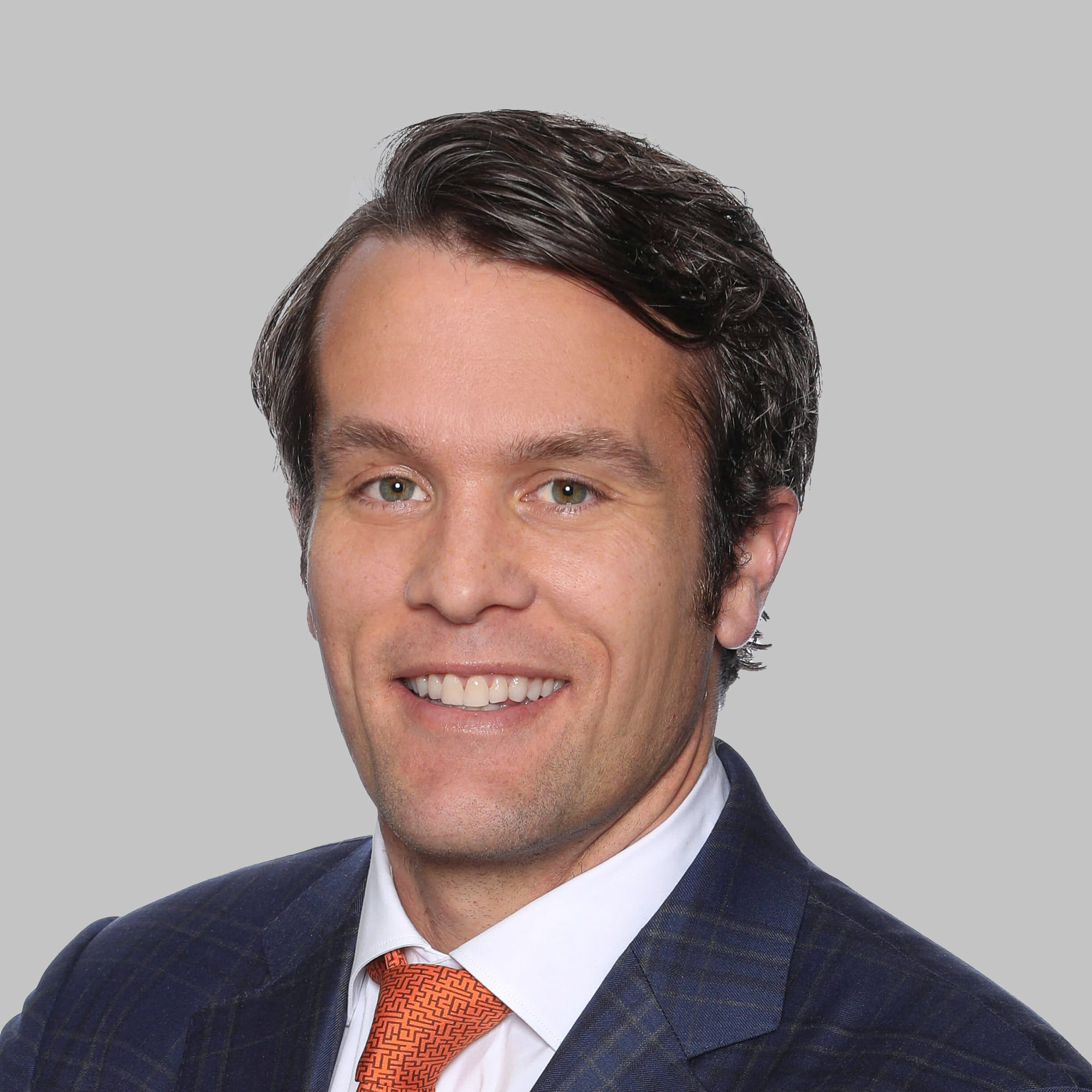