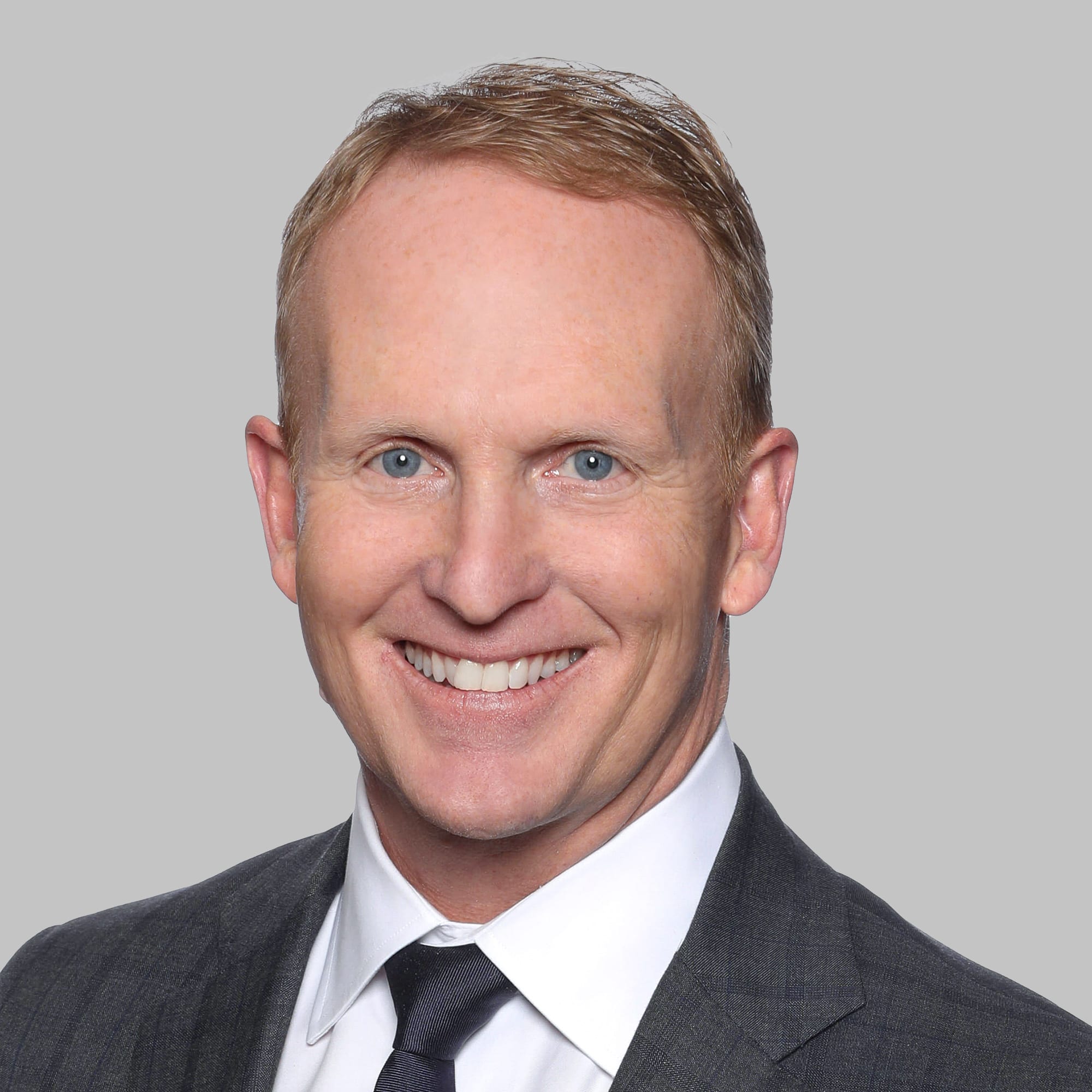 Revered as a market leader and a top producer in the industry, Kevin Dillon, a Senior Managing Director on the Great Lakes Investment Sales Team, has established himself as a leading force in the multifamily space and a specialist in the sale, refinance, and recapitalization of multifamily properties. Kevin has completed transactions totaling well over $4.0 billion dollars in his career.

With over 35 years of industry experience, Kevin has amassed a wealth of in-depth market knowledge and an extensive list of prominent clients and professional achievements. Prior to the merger with Berkadia, Kevin had already earned his stripes as a top producer at Hendricks & Partners and earlier at the Dietz Organization, achieving a multitude of accolades including CoStar Power Broker Awards.

With industry-wide recognition as a resourceful strategist and tenacious advocate of his clients’ interests, Kevin prides himself on consistently delivering superior results year after year.

Notable closings include Alden Towers, Providence at Harbour Club, Northville Woods, and the Crossings at Canton, to name a few. 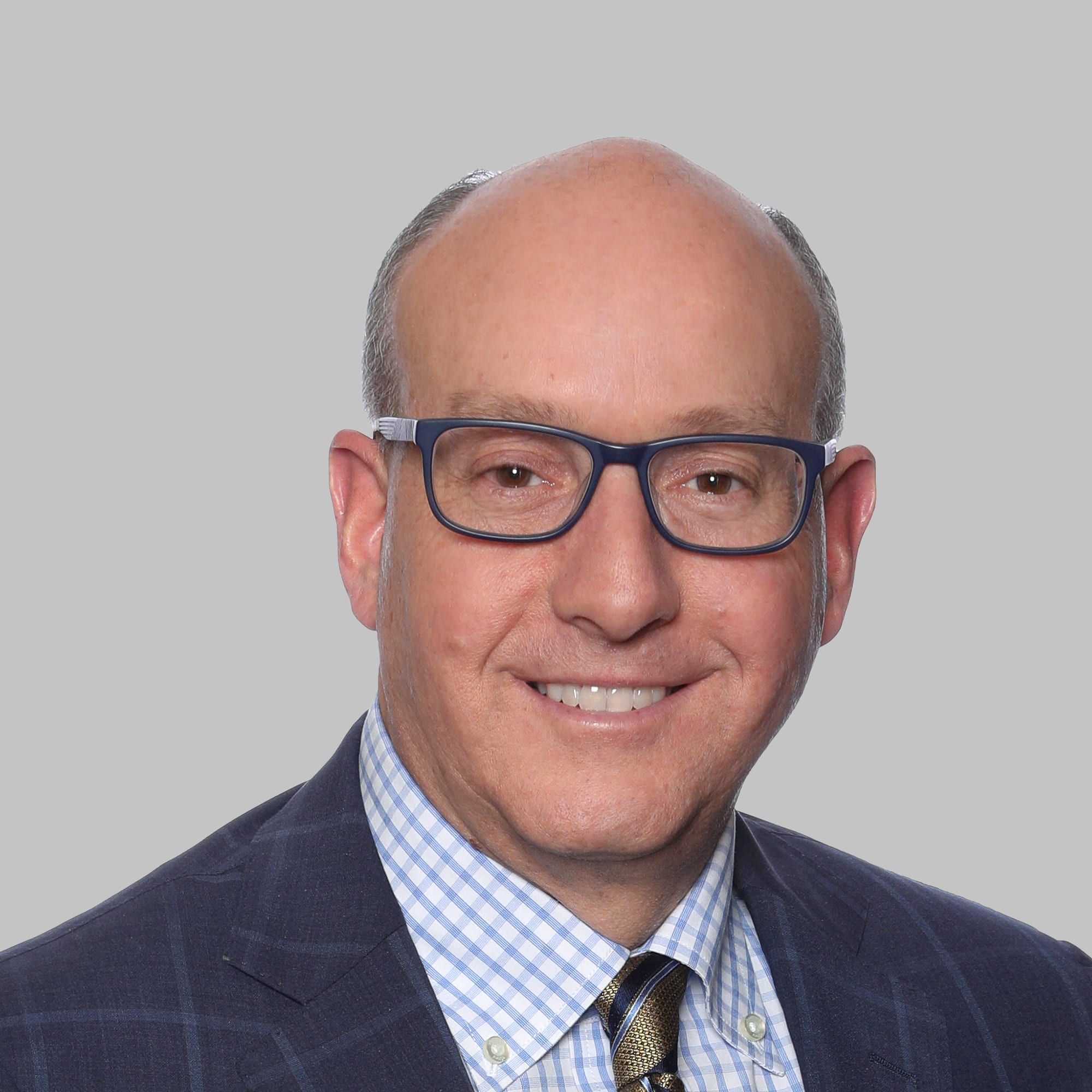 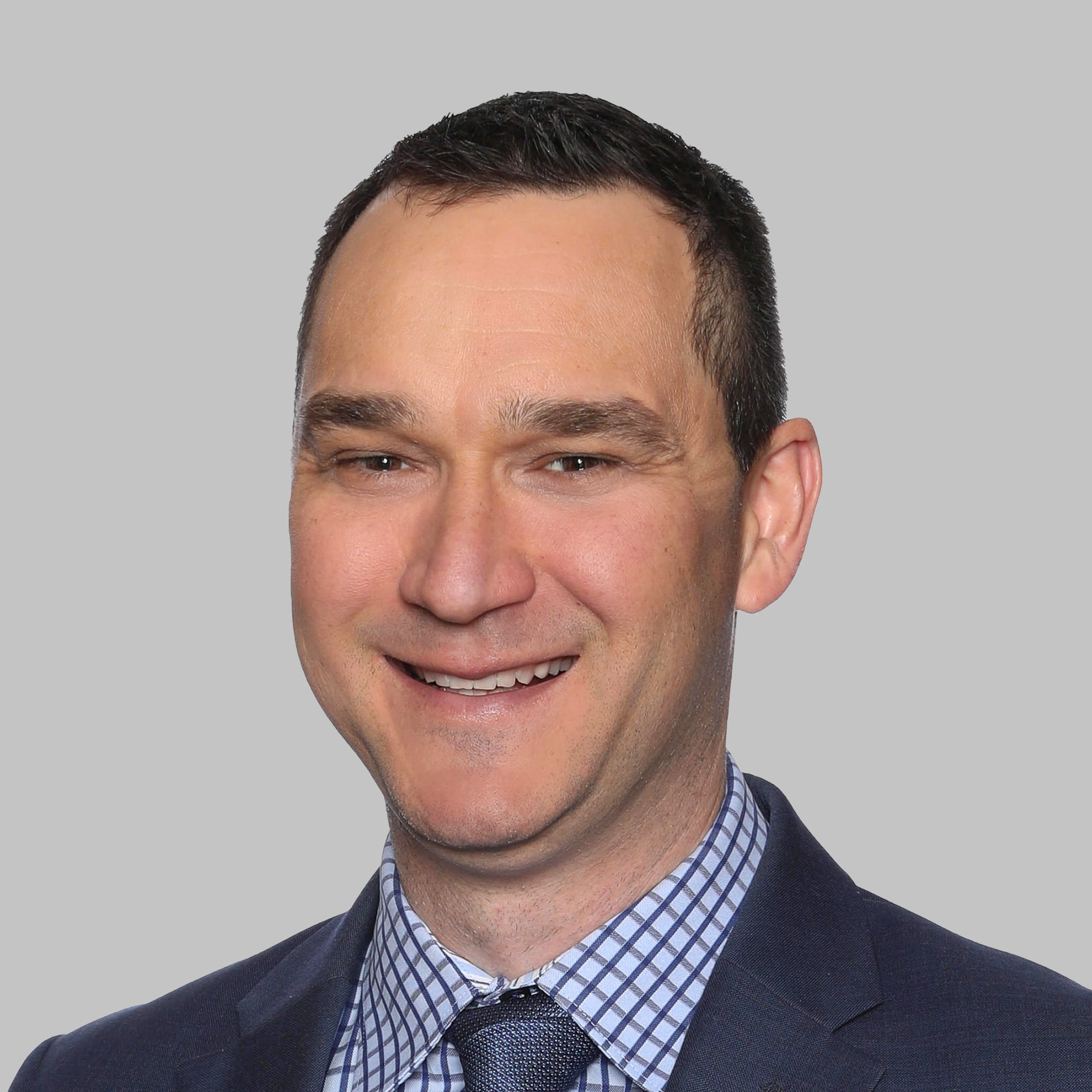 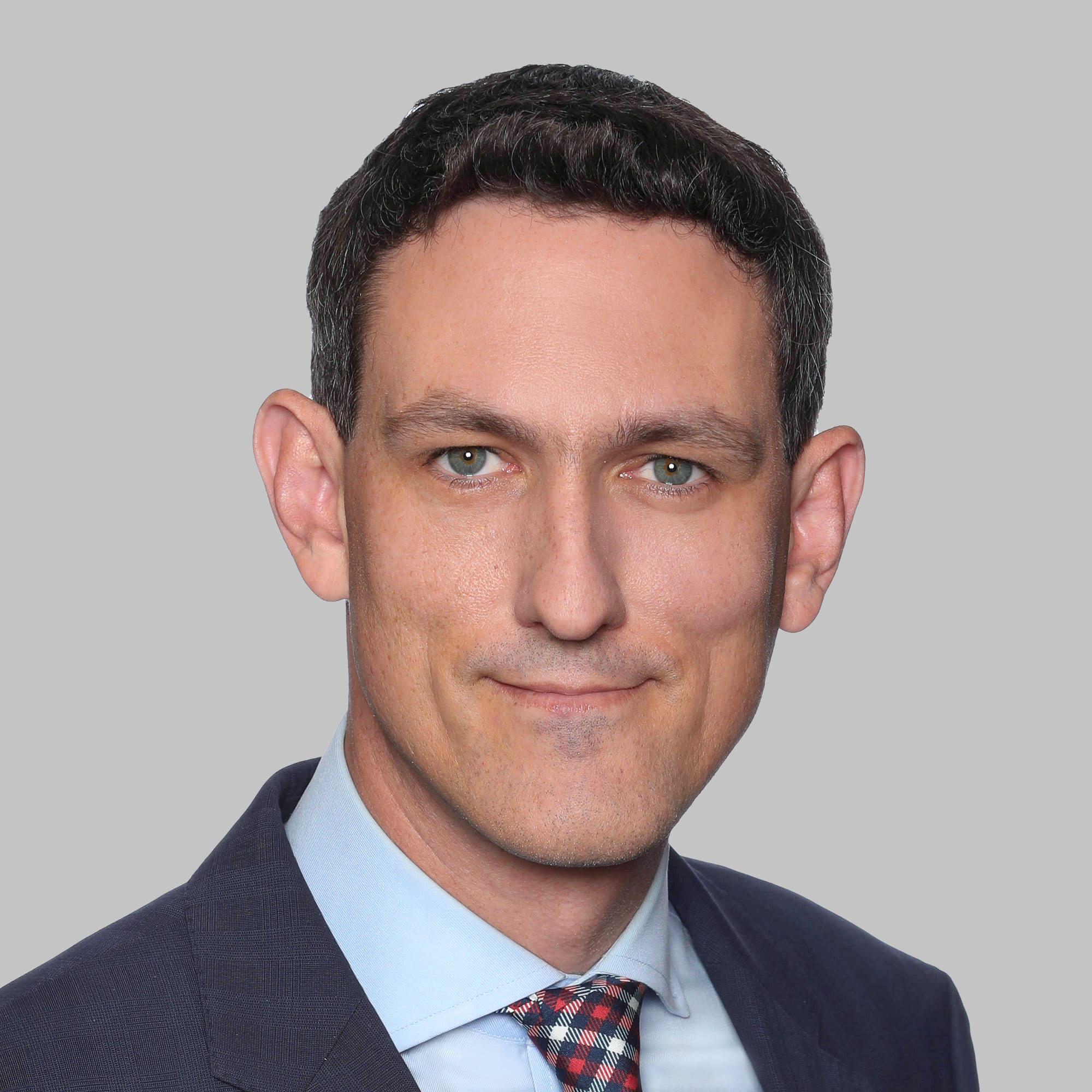 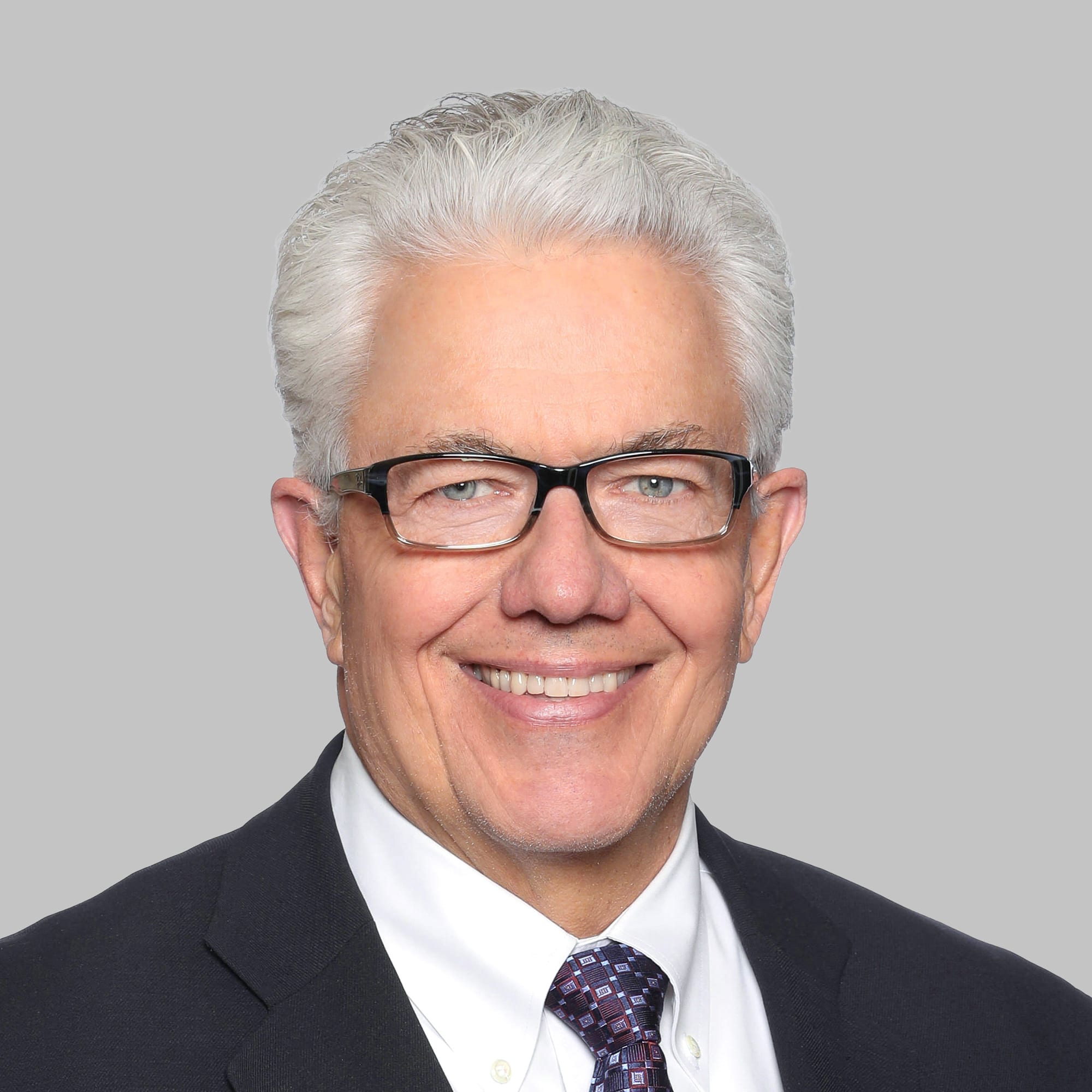 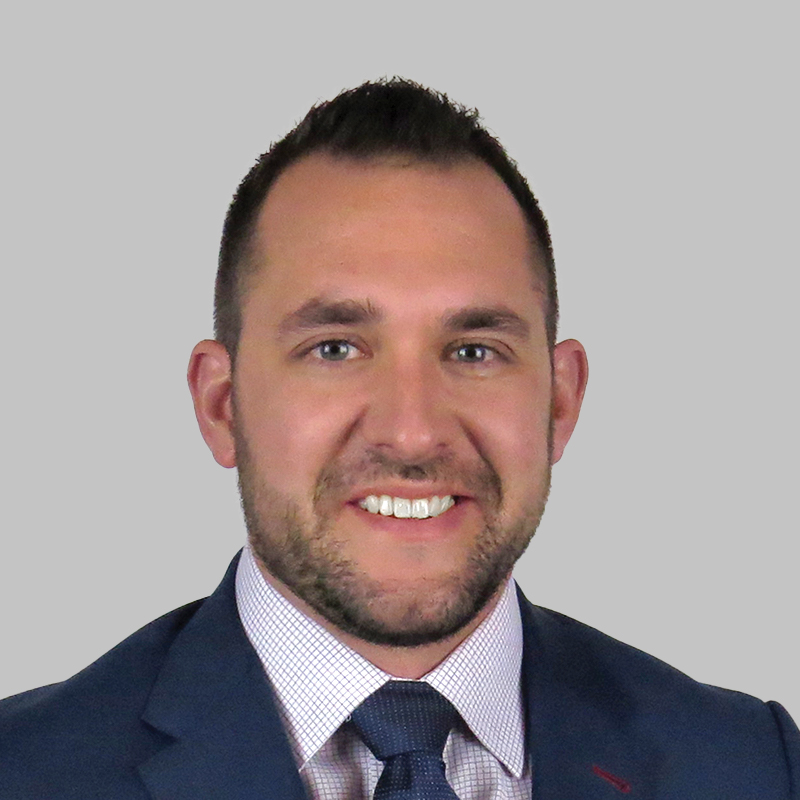 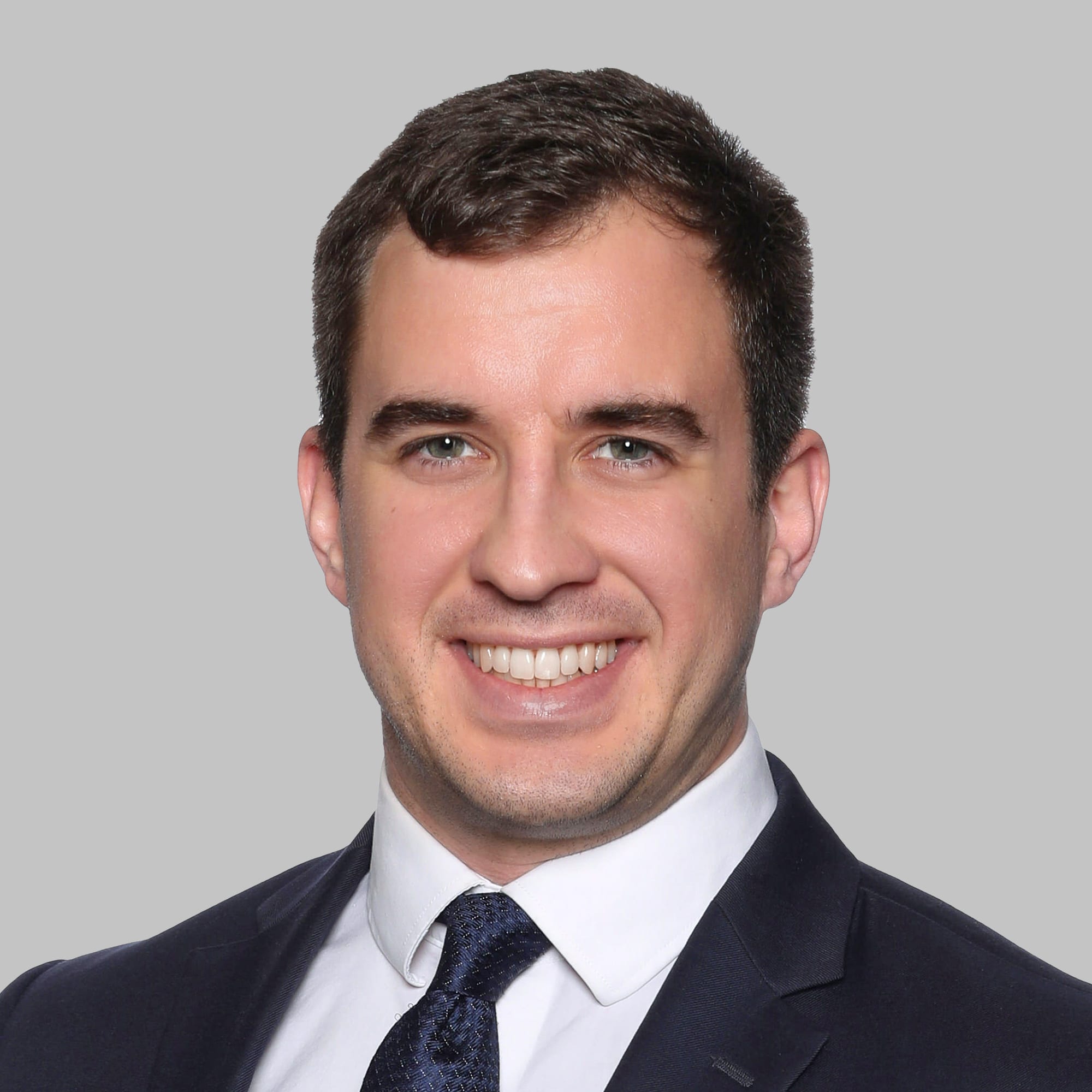 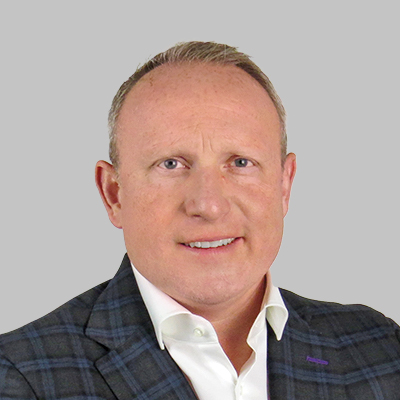 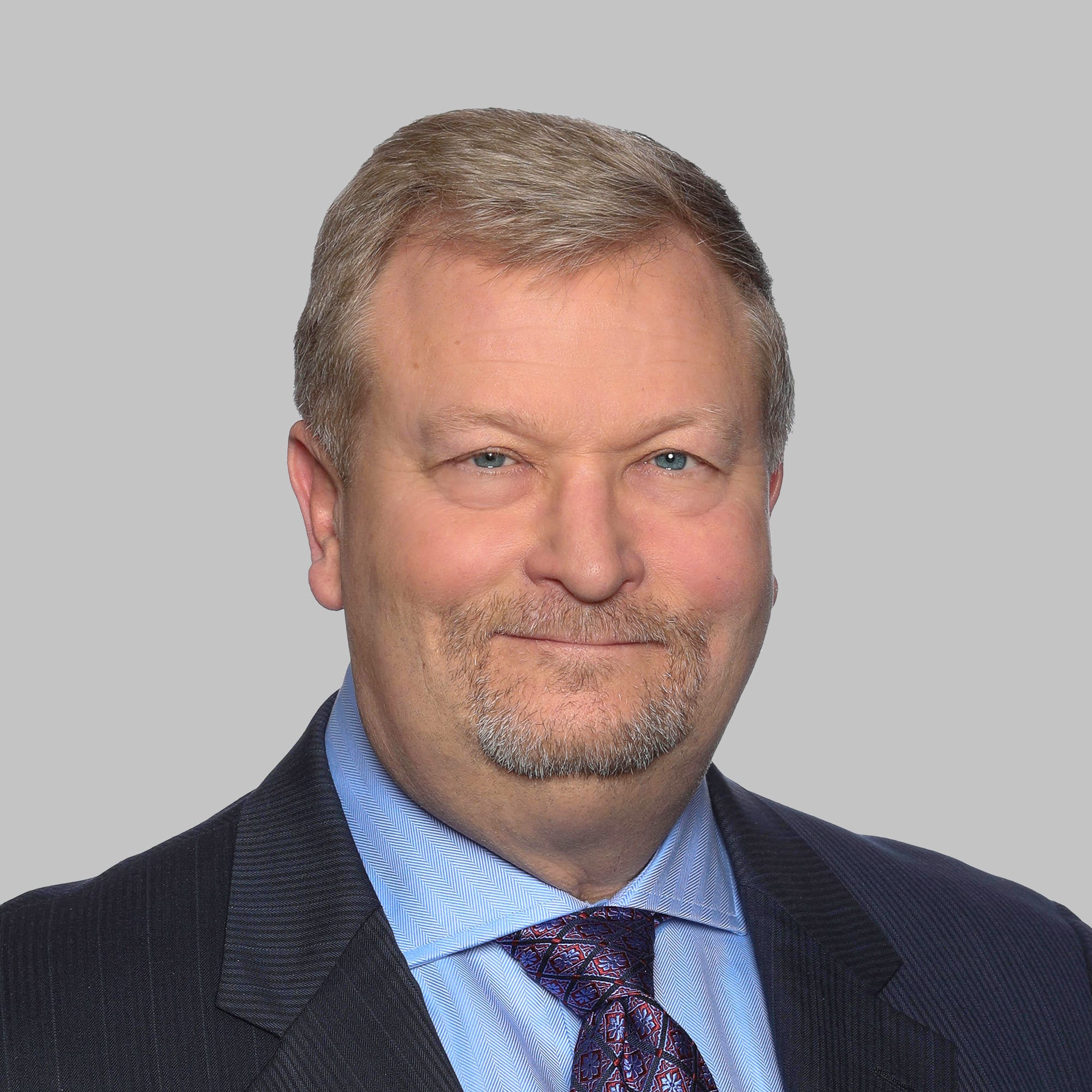 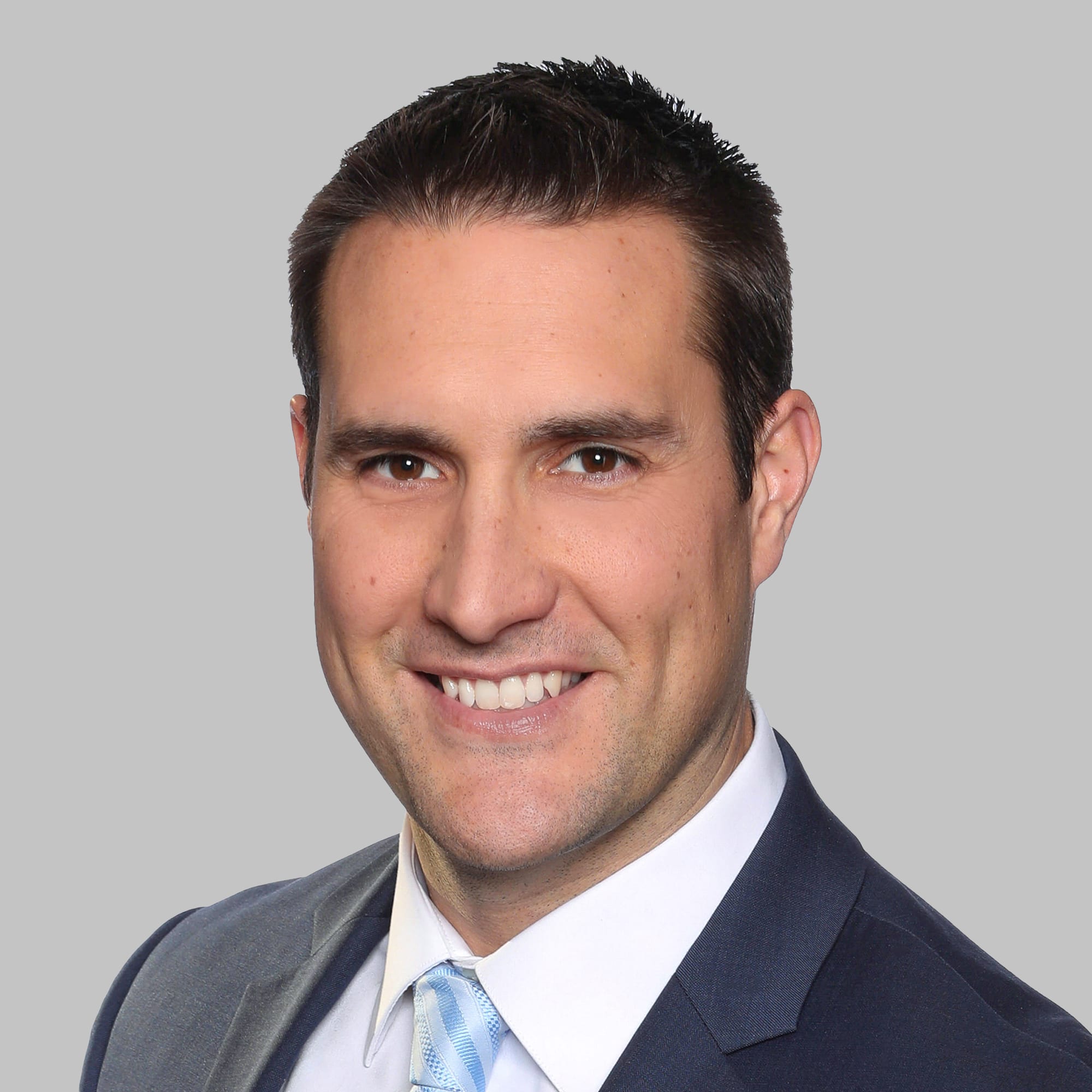 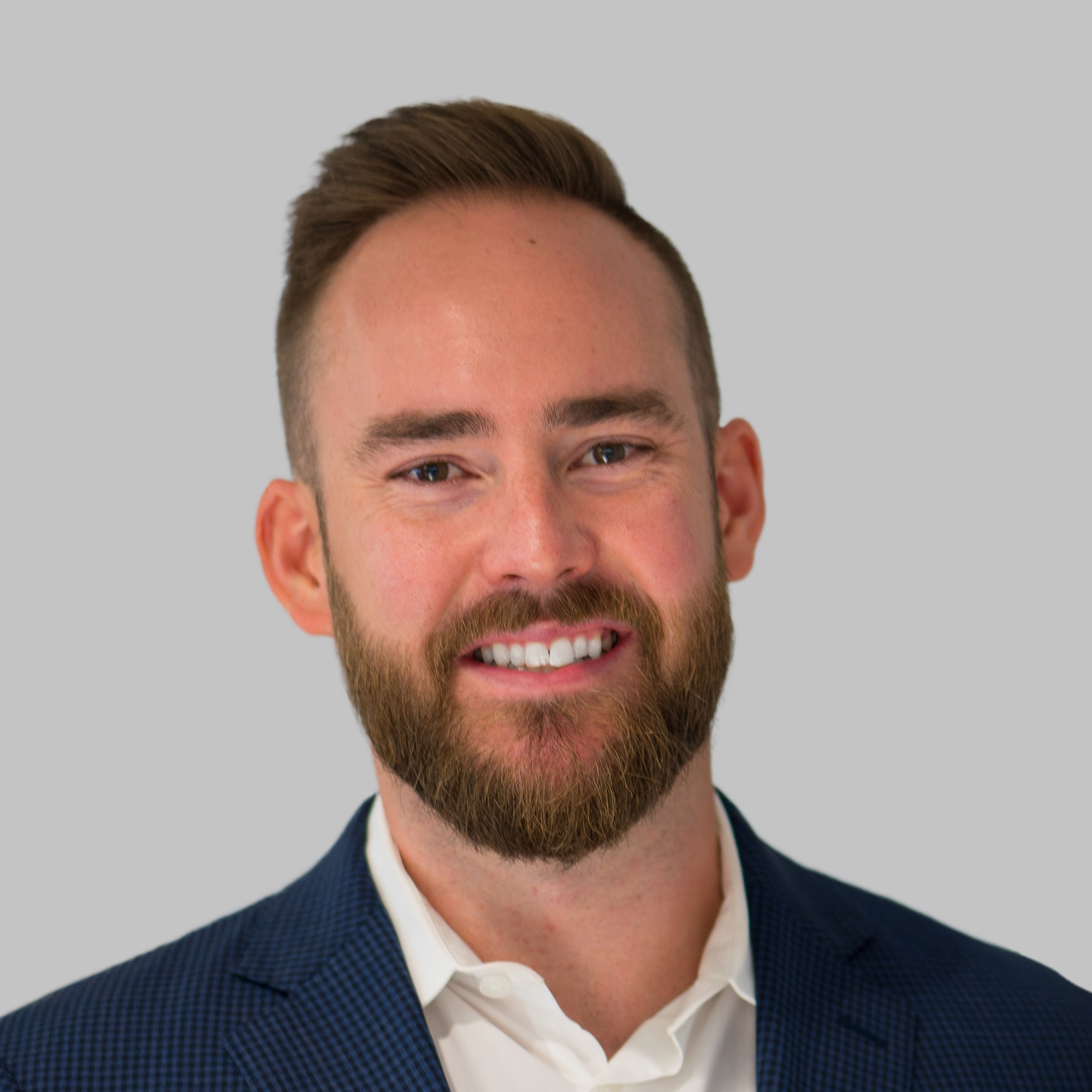 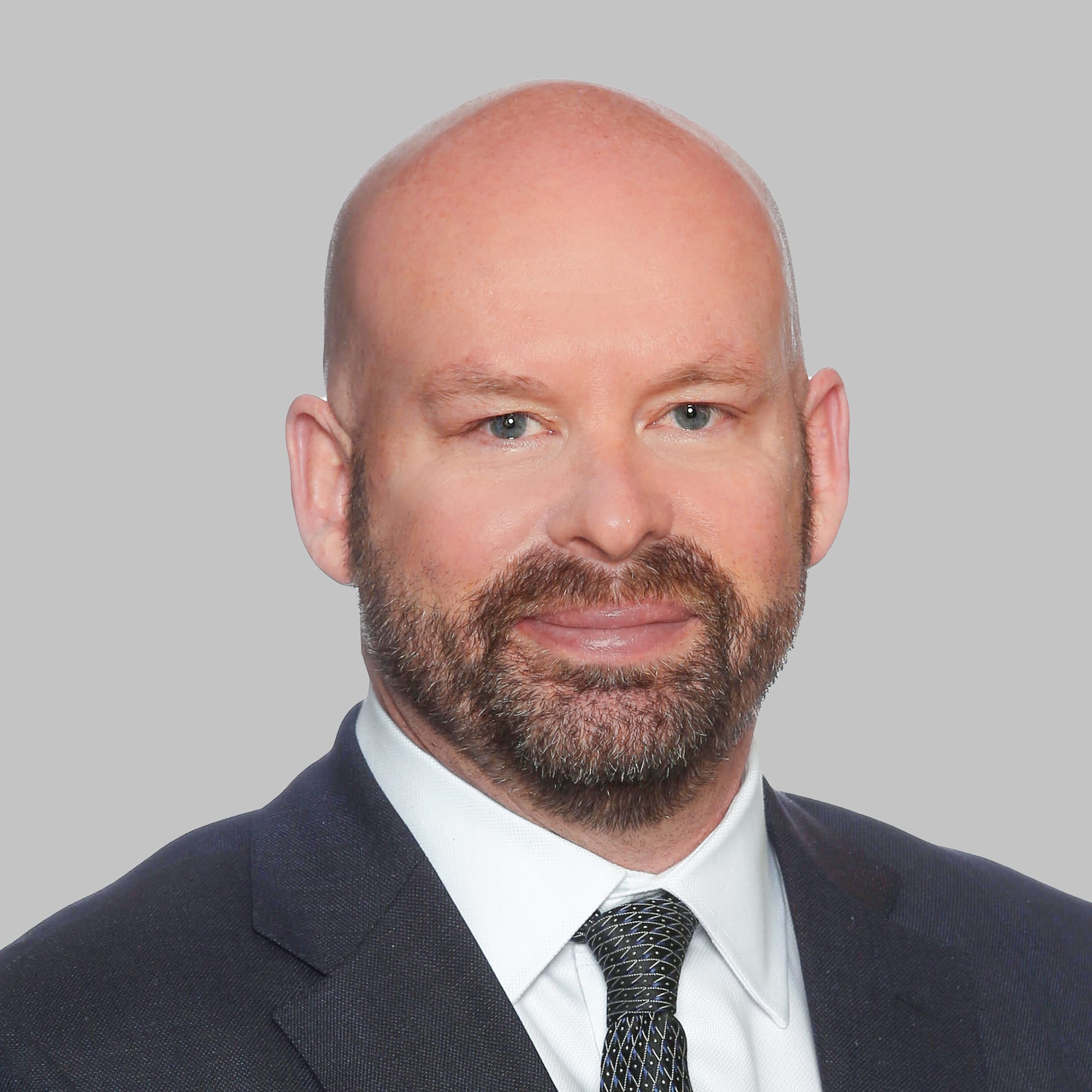 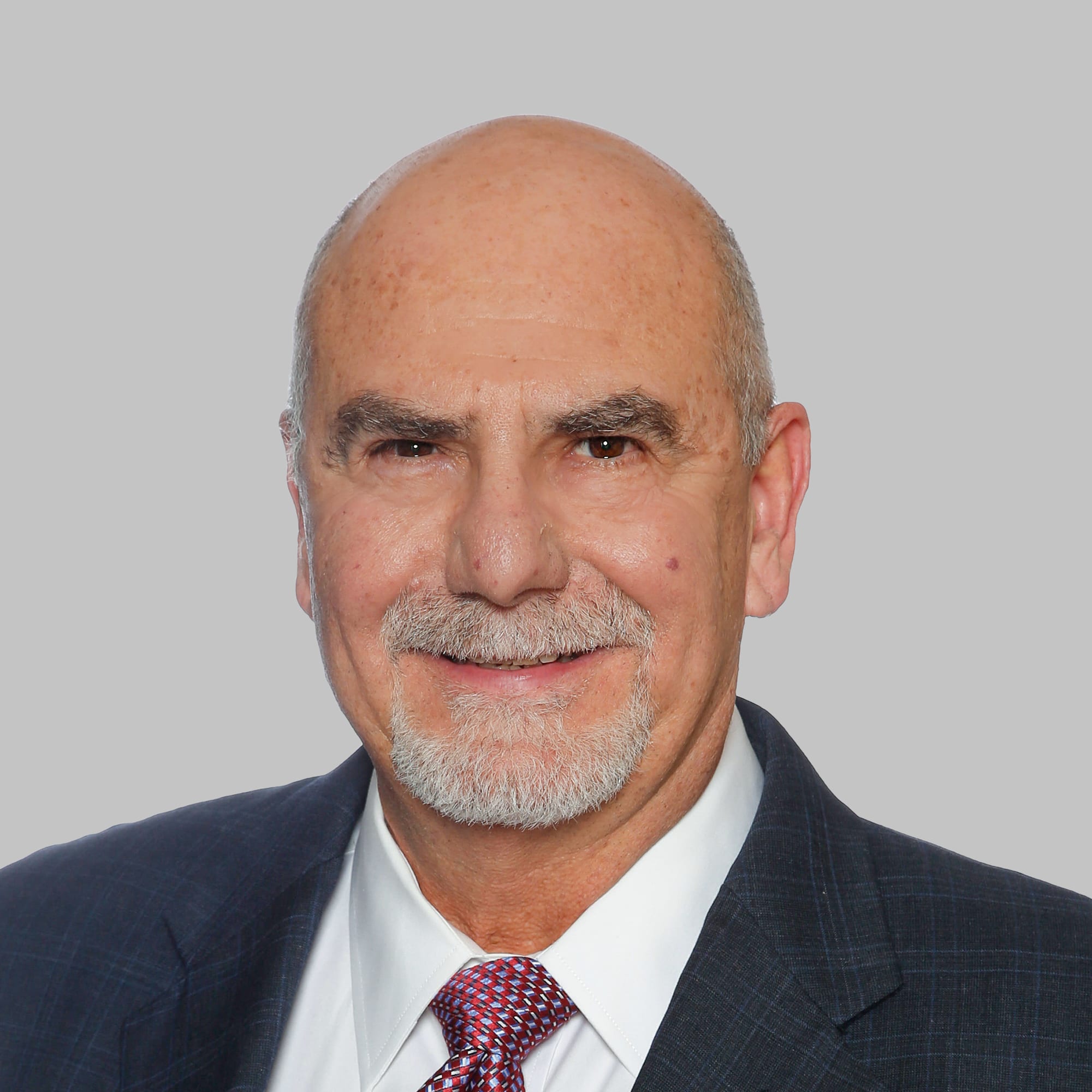 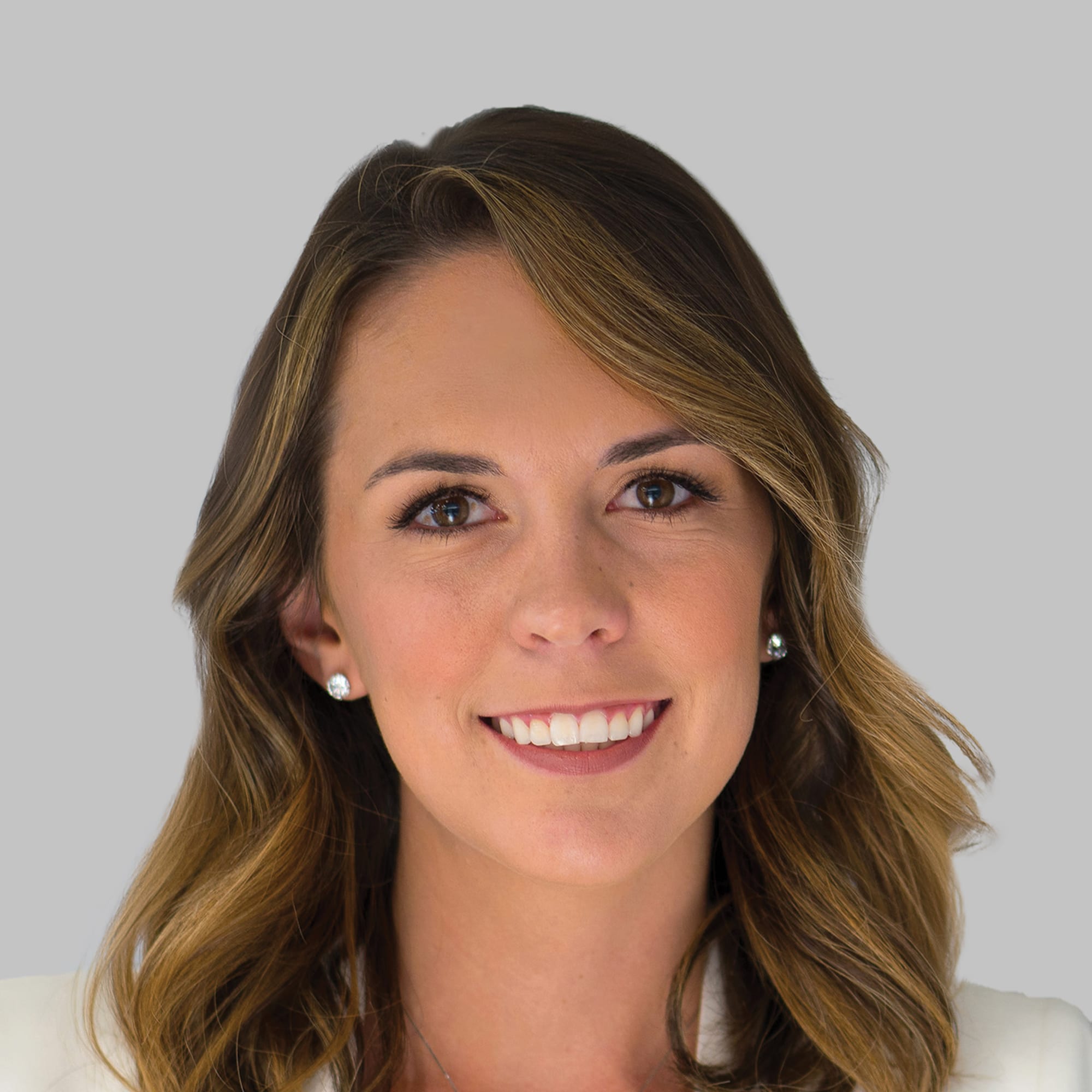