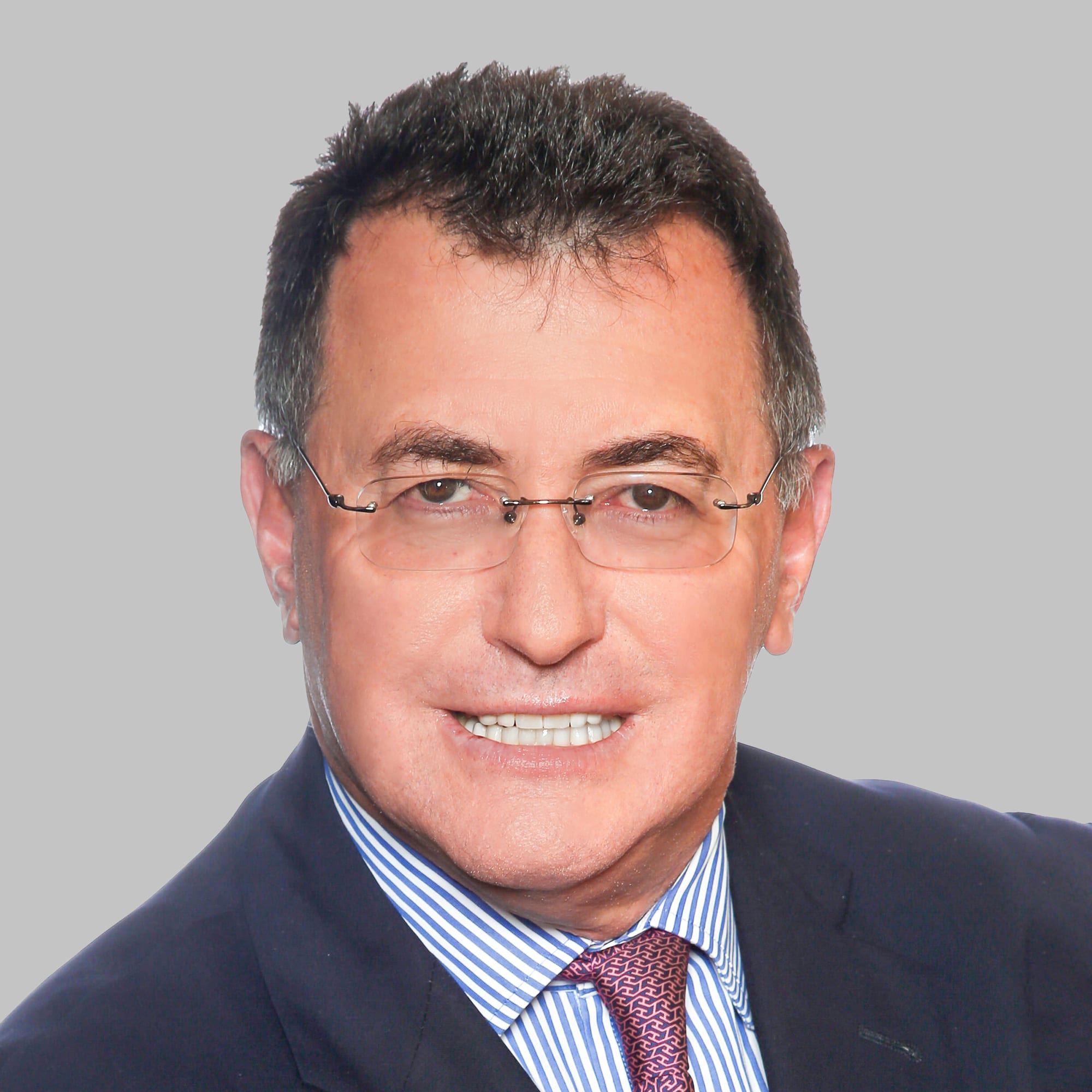 Saul has extensive experience in the Mortgage Banking business. He started his career in New York City prior to moving to Florida in 1993 to work for the Sterling Companies where he served as Vice President of Finance until 1996. From 1996 – 2003, he served as Senior Director for Holliday Fenoglio Fowler. In 2003, he joined GMACCM as a Vice President in the Boca Raton office. In February of 2007, Saul along with several other Senior Management members of the former GMAC Commercial Mortgage of Florida formed Tavernier Capital Partners, LLC, with the acquisition of the five Florida mortgage banking operations of Capmark Financial group, which was formerly GMACCM. On September 30th, 2011, Tavernier Capital Partners was acquired by Berkadia.

Saul currently serves as a Managing Director in the Berkadia Boca Raton Office specializing in Self Storage, Office, Retail and Multifamily Financing.

He received his MBA from George Washington University and his BSBA from American University. 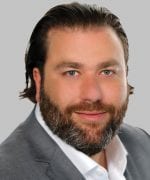 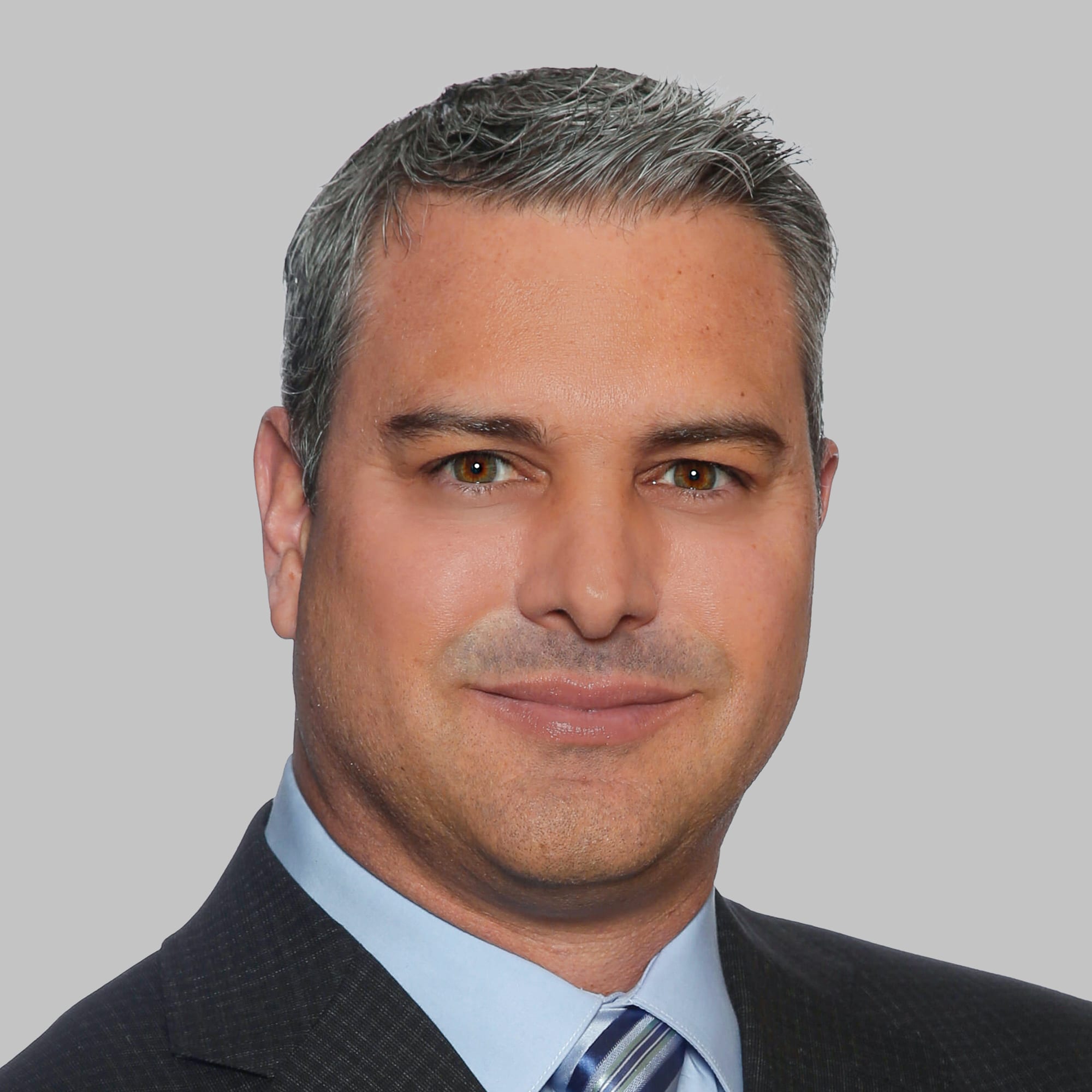 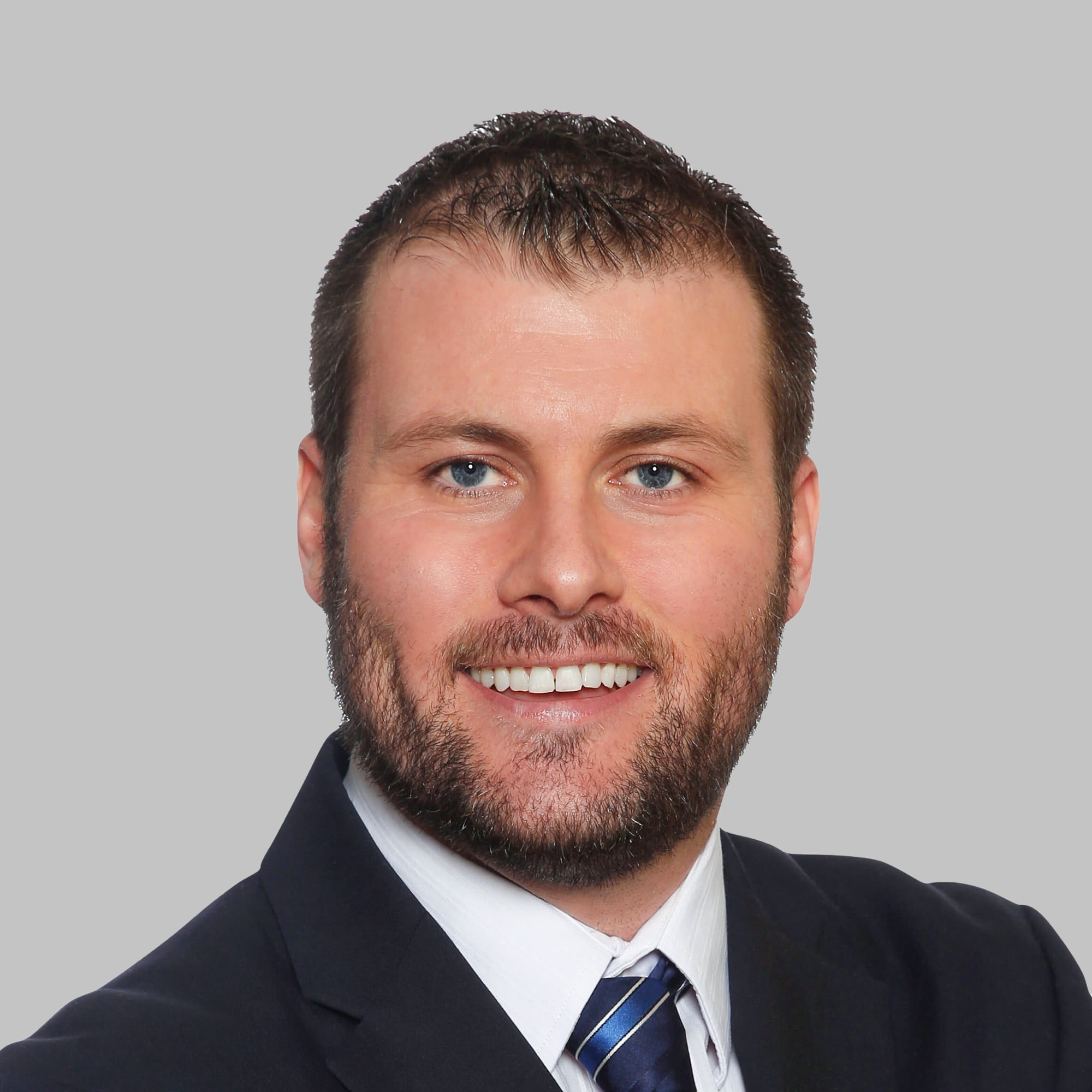 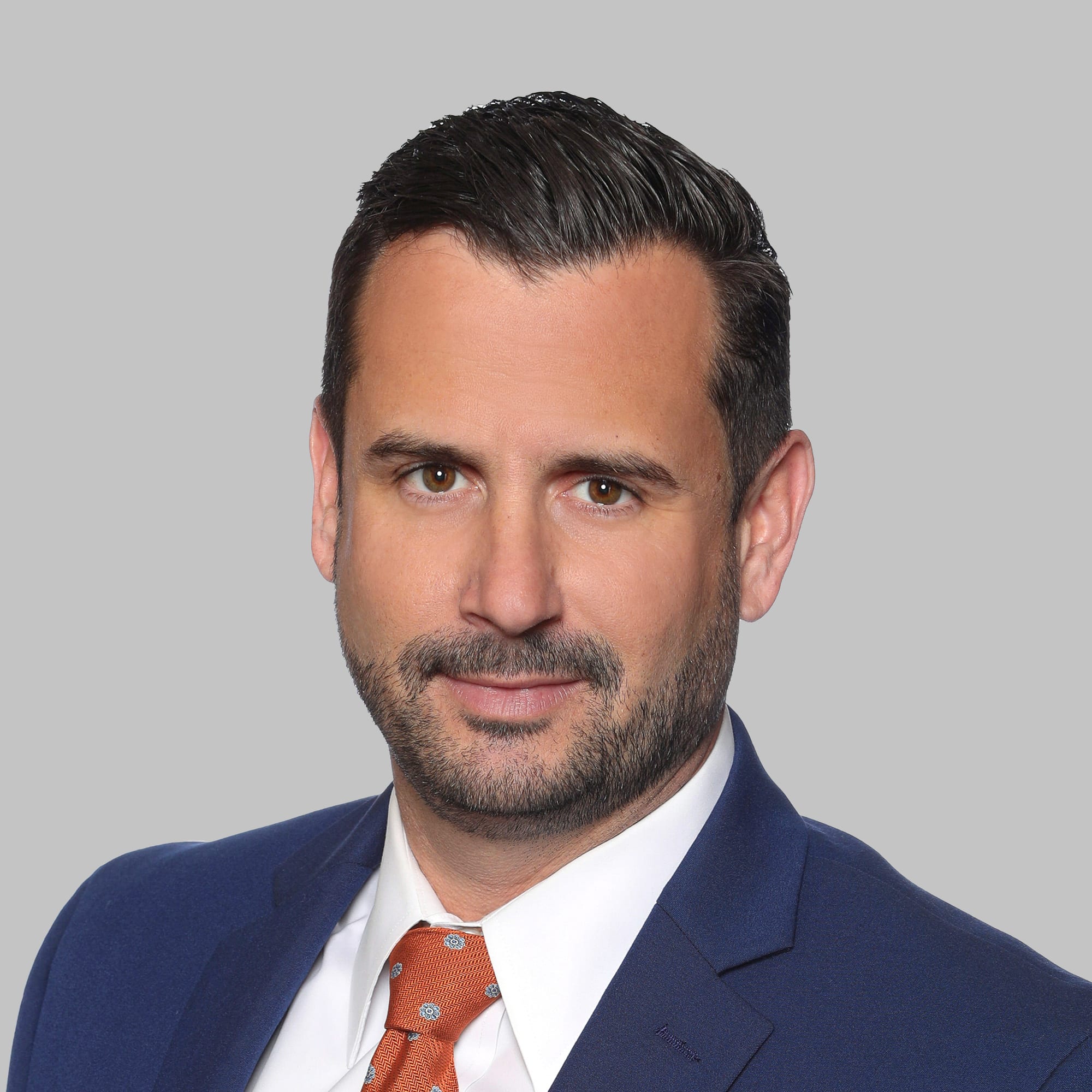 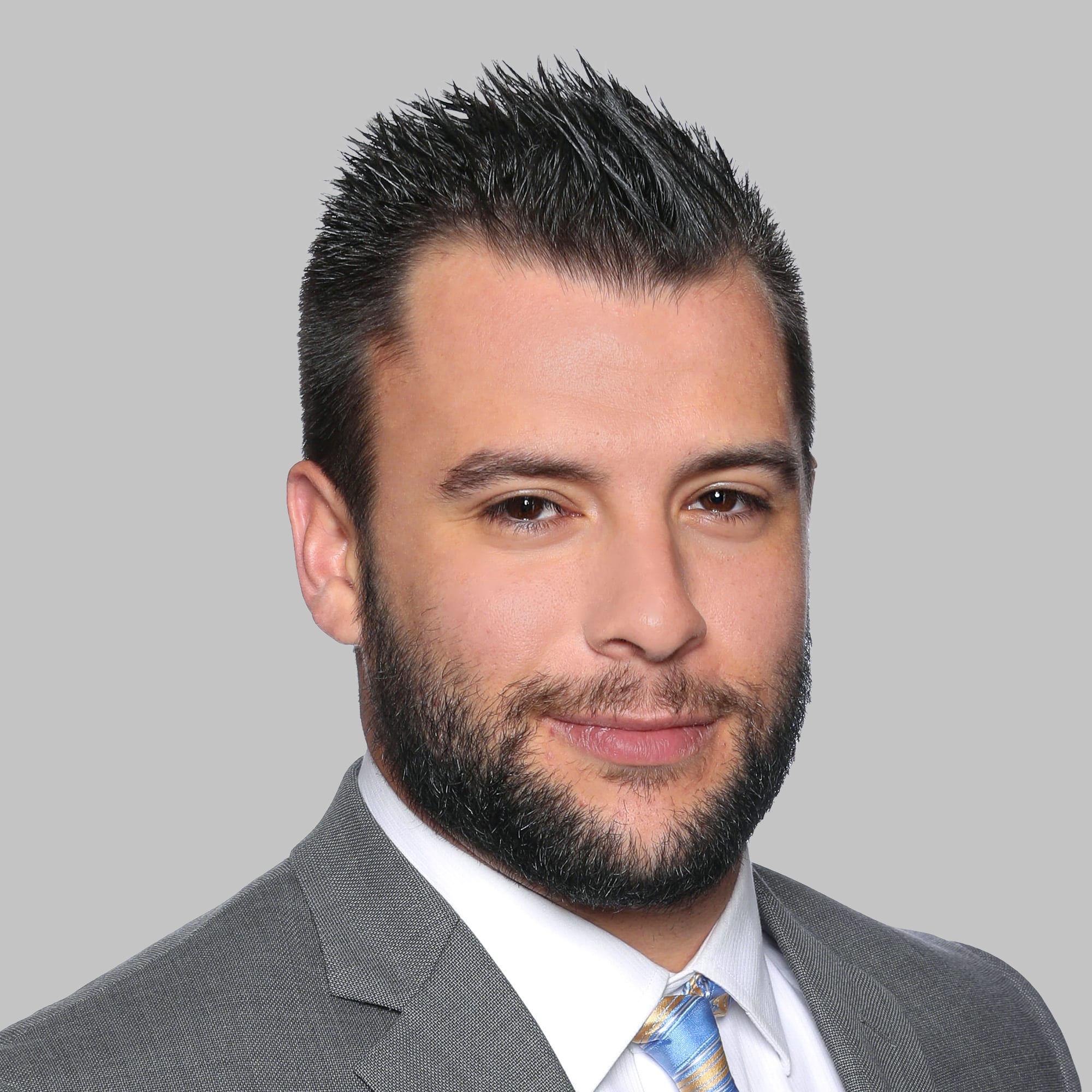 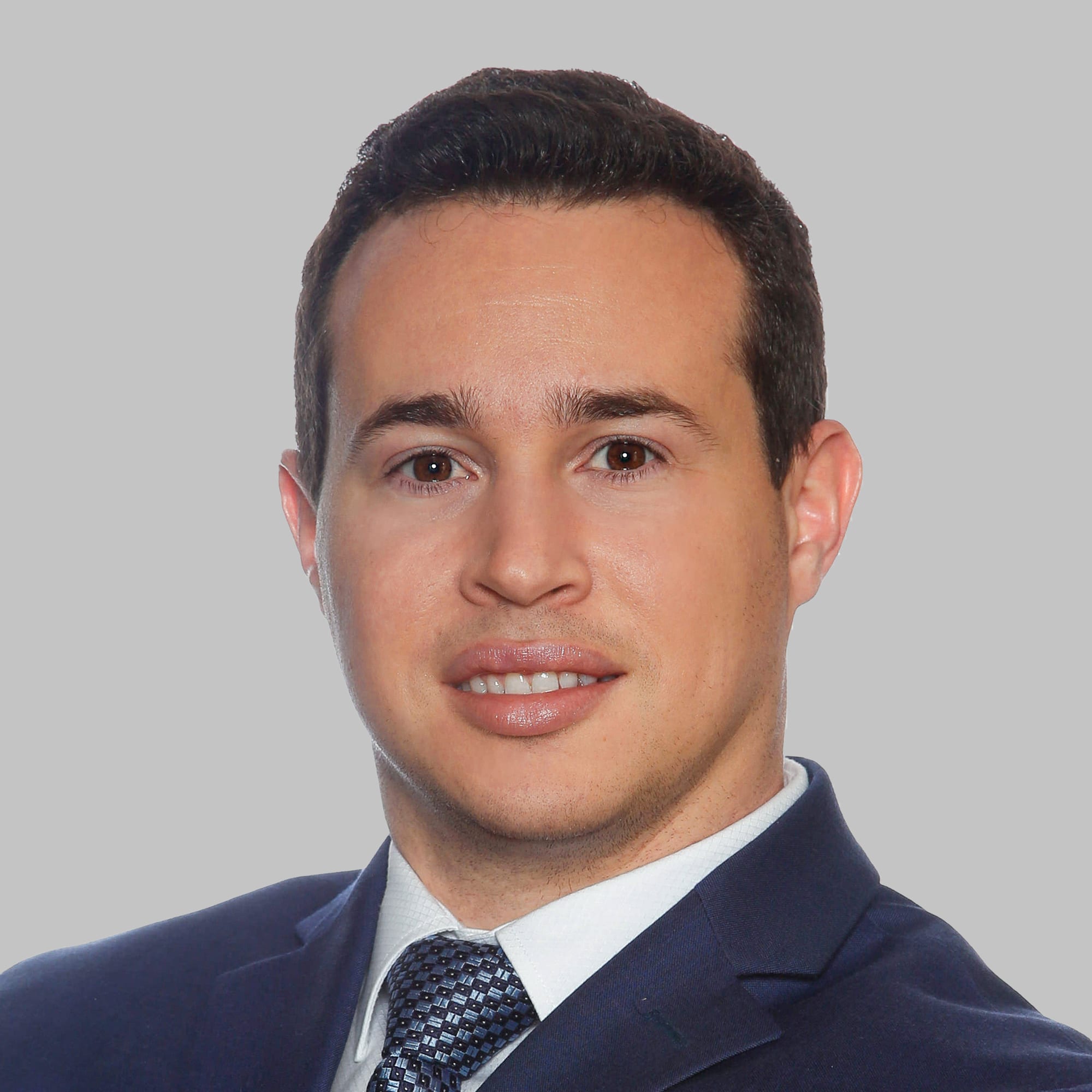 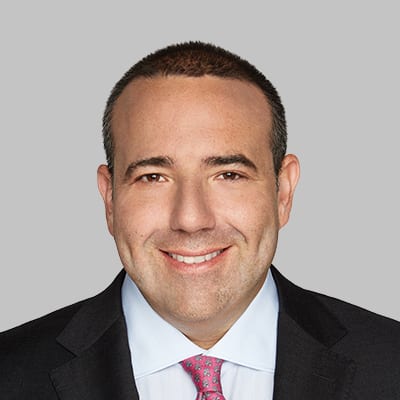