After graduating from the University of Kentucky’s Gatton College of Business, Steven Nunnelley began his career working as a commodity trader with one of the leading commodity trading firms and thirteenth largest private company in the United States, the Gavilon Group. During his tenure at Gavilon, Nunnelley made a name for himself, nearly doubling the company’s logistics volume in the Southeast and setting record sales. After two and a half years, Nunnelley realized that his financial acumen and keen ability to communicate would allow him to capitalize as a broker in commercial real estate.

In January of 2018, Nunnelley joined SVN International’s Huntsville office. Within just two years, Nunnelley collaborated in closing more than $200 million in multifamily transactions and expanded the brokerage’s presence into uncharted territory. During his time with SVN, Nunnelley brokered every SVN multi-family sale in the Mobile.

In 2020, with his finger on the pulse of the Gulf Coast market, Nunnelley sought out to scale his activity, leading him to partner with a leading brokers, David Oakley and his record-setting team at Berkadia. With Berkadia’s global presence and Nunnelley’s local insight, Berkadia’s Birmingham office is poised to grow exponentially. 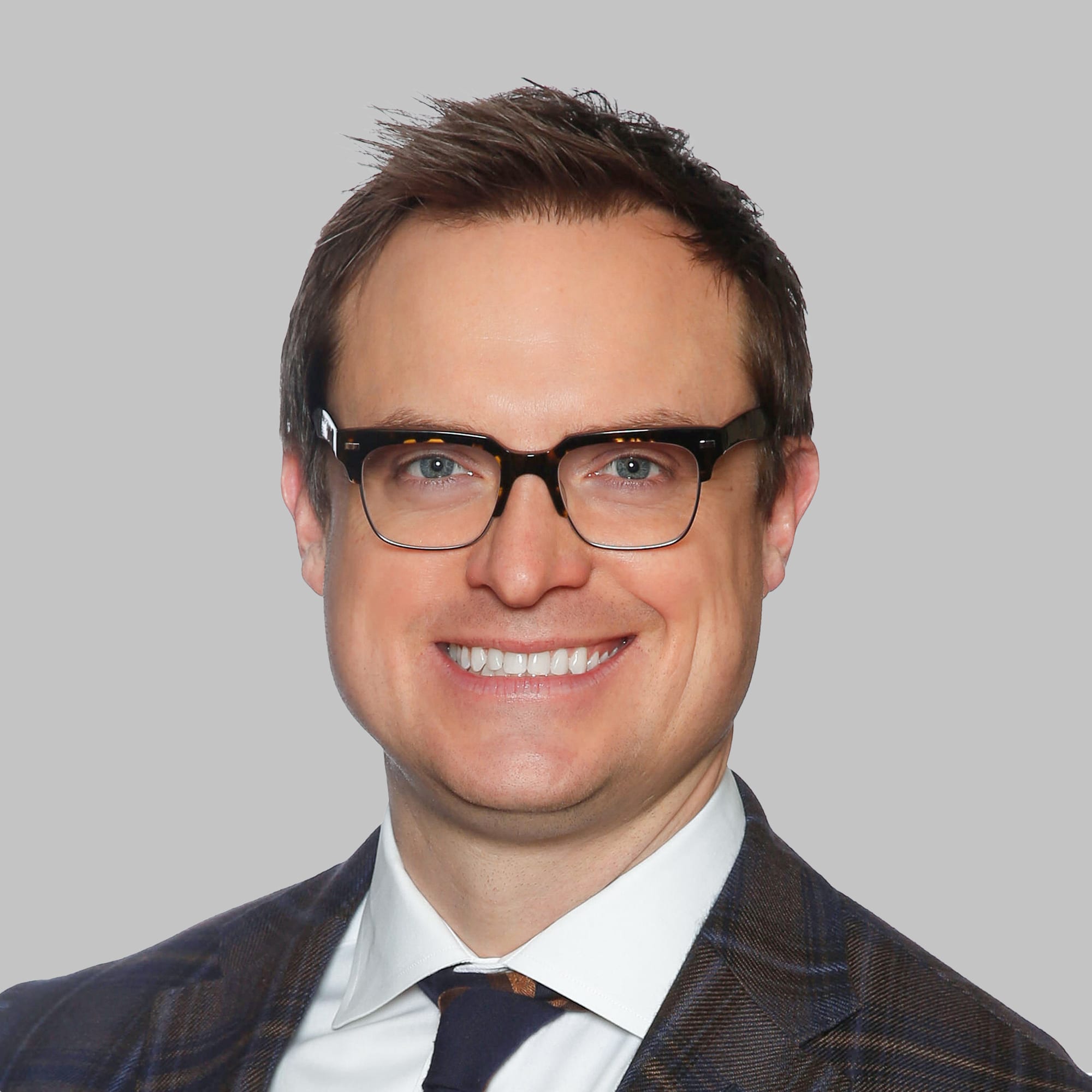 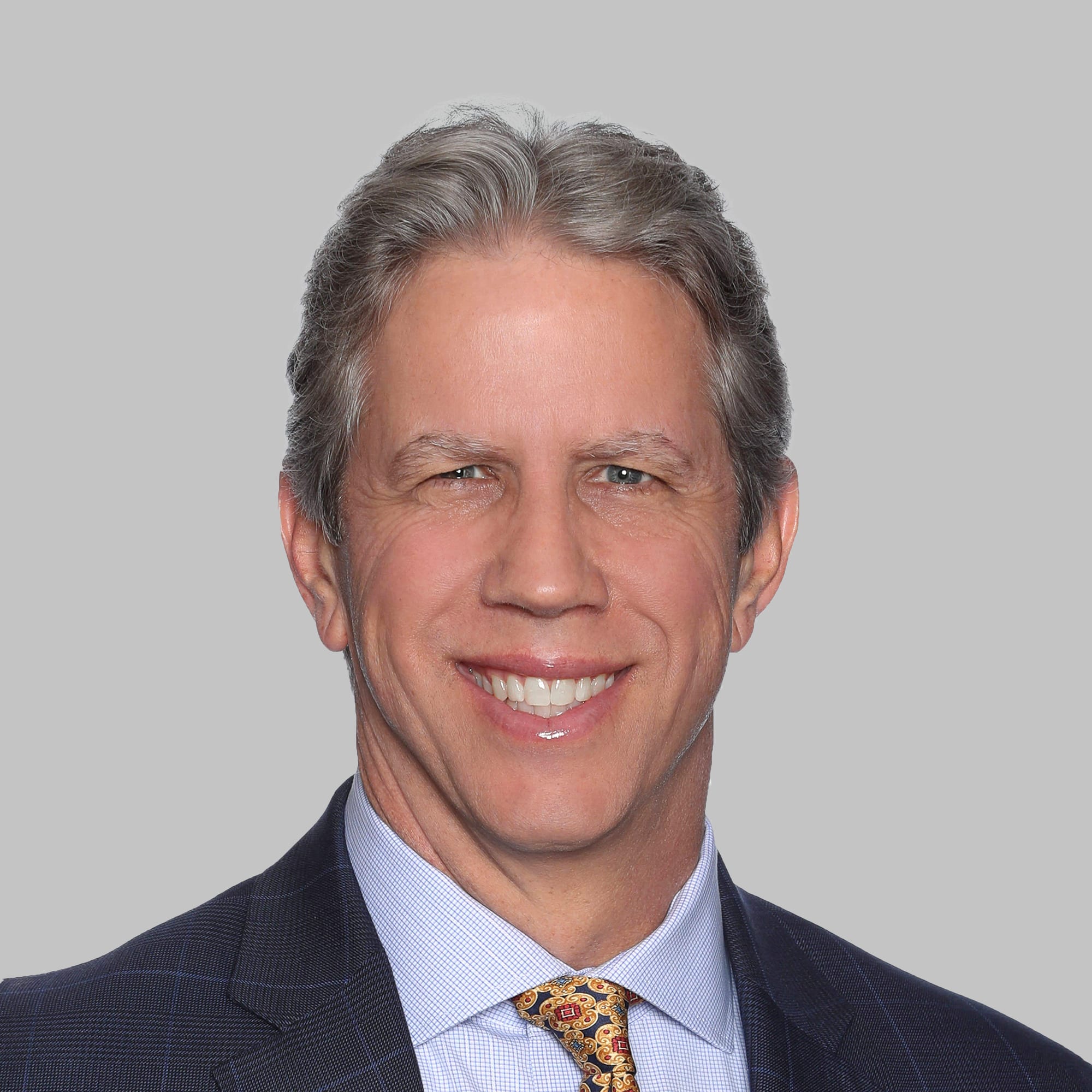 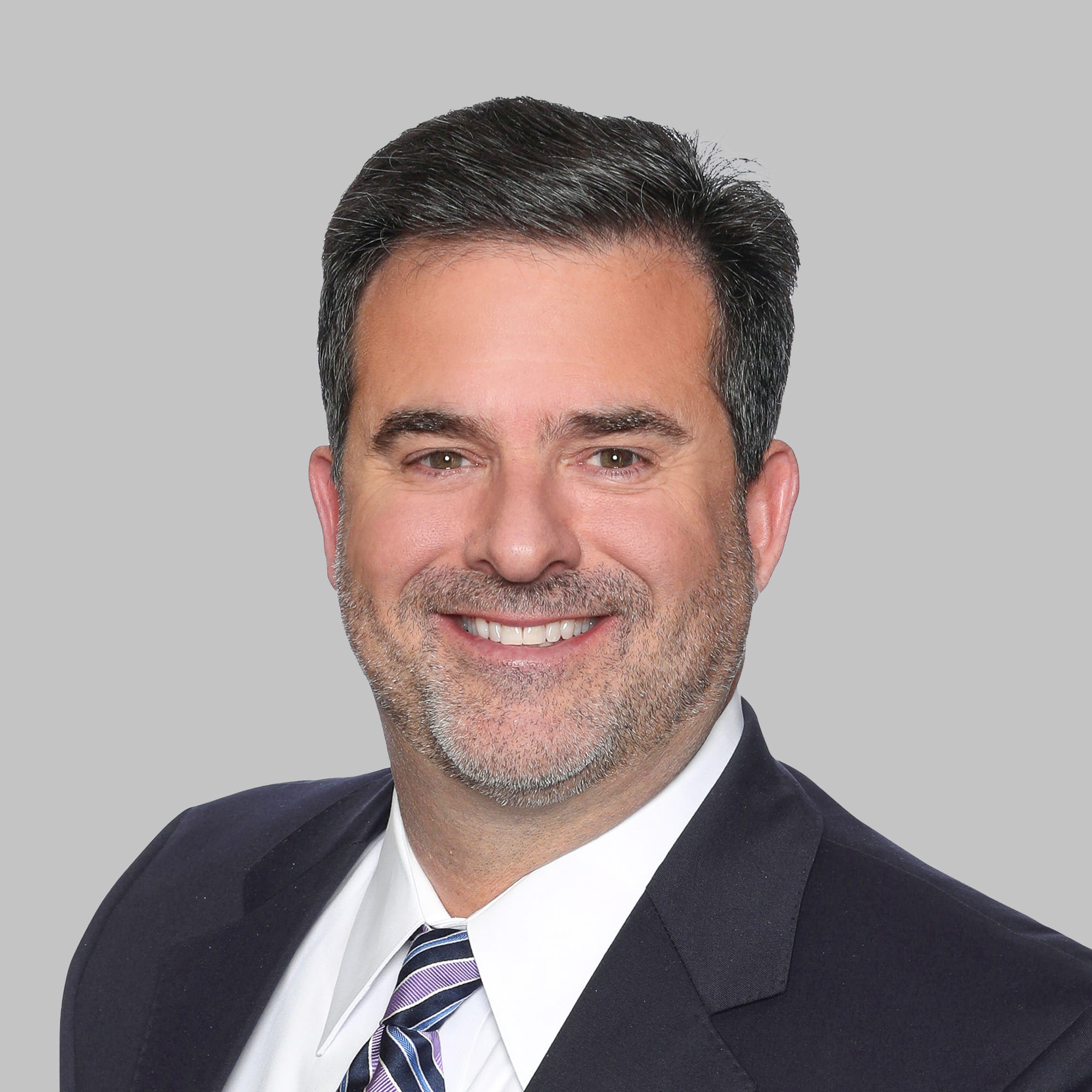