The third quarter of 2020 was a wild ride punctuated by closings, reopenings, more closings, election tensions, and tropical storms. Some multifamily markets saw significant friction as a result of this market disruption, but many others saw multifamily rent increase during this period.

Which metros’ multifamily markets stood out in our recent 3Q Multifamily Reports as particularly resilient? We identified five opportunity-filled metros to keep an eye on as we head into 2021.

Cleveland, Ohio – Downtown Cleveland remains one of the fastest-growing metros in the state thanks to its attractive pitch to renters: an increasingly chic urban living experience with a touch of Midwest charm. As a result, nearly 700 new apartment units came online in the third quarter despite the negative impact of the pandemic, and even more units were filled by renters. Effective rent also increased by 0.7% during the third quarter, up to $1,009 per month. Another factor contributing to the success of the metro’s apartment market was an option for investors to invest capital into existing opportunity zones. 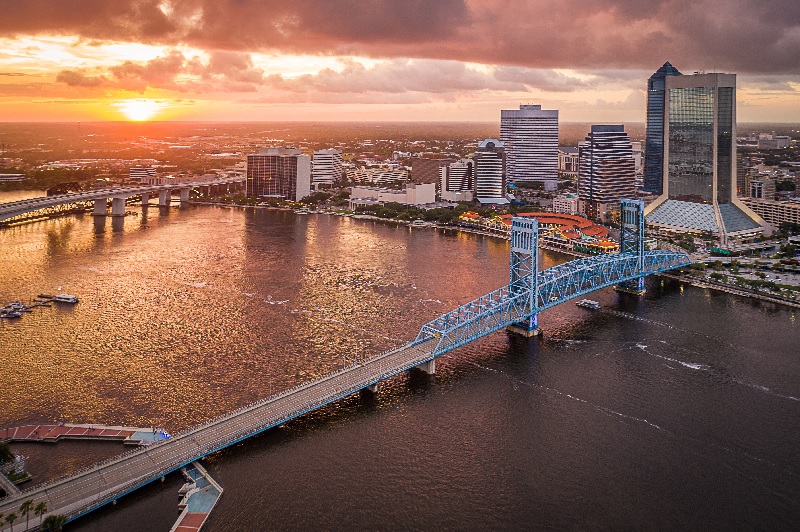 Memphis, Tennessee – A looming wave of tech hiring and a decrease in pandemic-related restrictions on businesses were positives for the multifamily market in Memphis. Job announcements from major players like Google played a role in apartment operators raising effective multifamily rent by 2.0% to $928 during the quarter. Another promising sign for the apartment market despite public concerns about COVID-19: demand for rentals was evident, as close to 700 apartment units were absorbed from the start of July through September.

Phoenix, Arizona – Phoenix remained a hot spot for multifamily development during the third quarter undeterred by the downward economic pressure suffered by most metros nationwide. A whopping 2,400 new apartments were delivered to the metro, and close to twice as many units were absorbed by renters during the same period. Bullish apartment operators even raised rents by another 2.4% during the third quarter, upping effective rent in the Valley of the Sun to $1,208. What’s keeping transplants headed to the desert? The answer is aggressive job growth, low cost of living, and ever-increasing access to chic amenities.

Inland Empire, California – Rising expenses and pandemic-related shutdowns encouraged many Pacific Ocean-adjacent Americans to reconsider the upsides of coastal livings. The Inland Empire apartment market has been a major beneficiary from this trend, a contrast from many other metros struggling to maintain consistent demand for apartment housing. Just under 2,400 apartment units were absorbed by residents during the third quarter as a result. Apartment operators also responded to the surge in the demand by raising effective rent 3.8% to $1,598 during that three-month period.

Jacksonville, Florida – Like the Inland Empire area, Jacksonville is a centrally located metro with plentiful economic upside. As a result, net migration into the city was strong during the third quarter, as were rehiring efforts among the metros’ major employers. As a result, residents absorbed over 1,200 apartment units. Effective rent was also increased 2.3% to $1,123. Apartment operators looked to leverage the influx of new residents in search of housing. 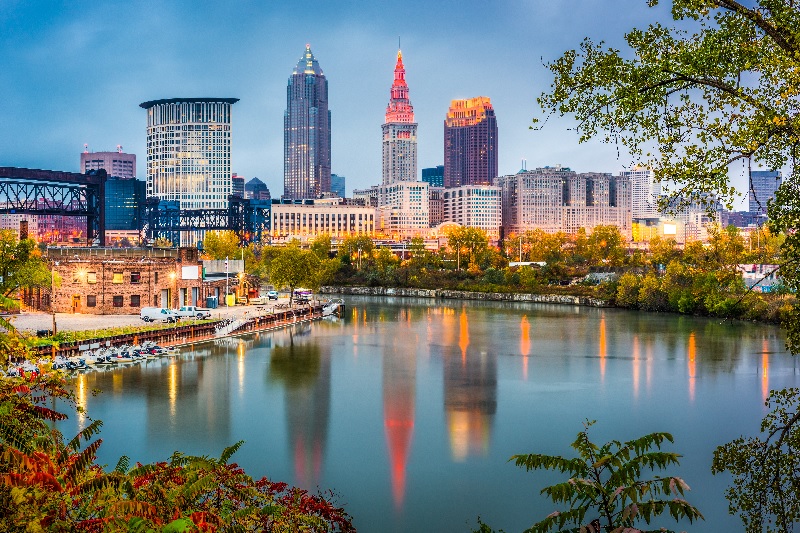 Want to learn more about the important trends driving rent growth in these and other metros nationwide? Visit Berkadia’s Research and Resources portal for in-depth 3Q 2020 Multifamily Reports covering dozens of major cities across the country.