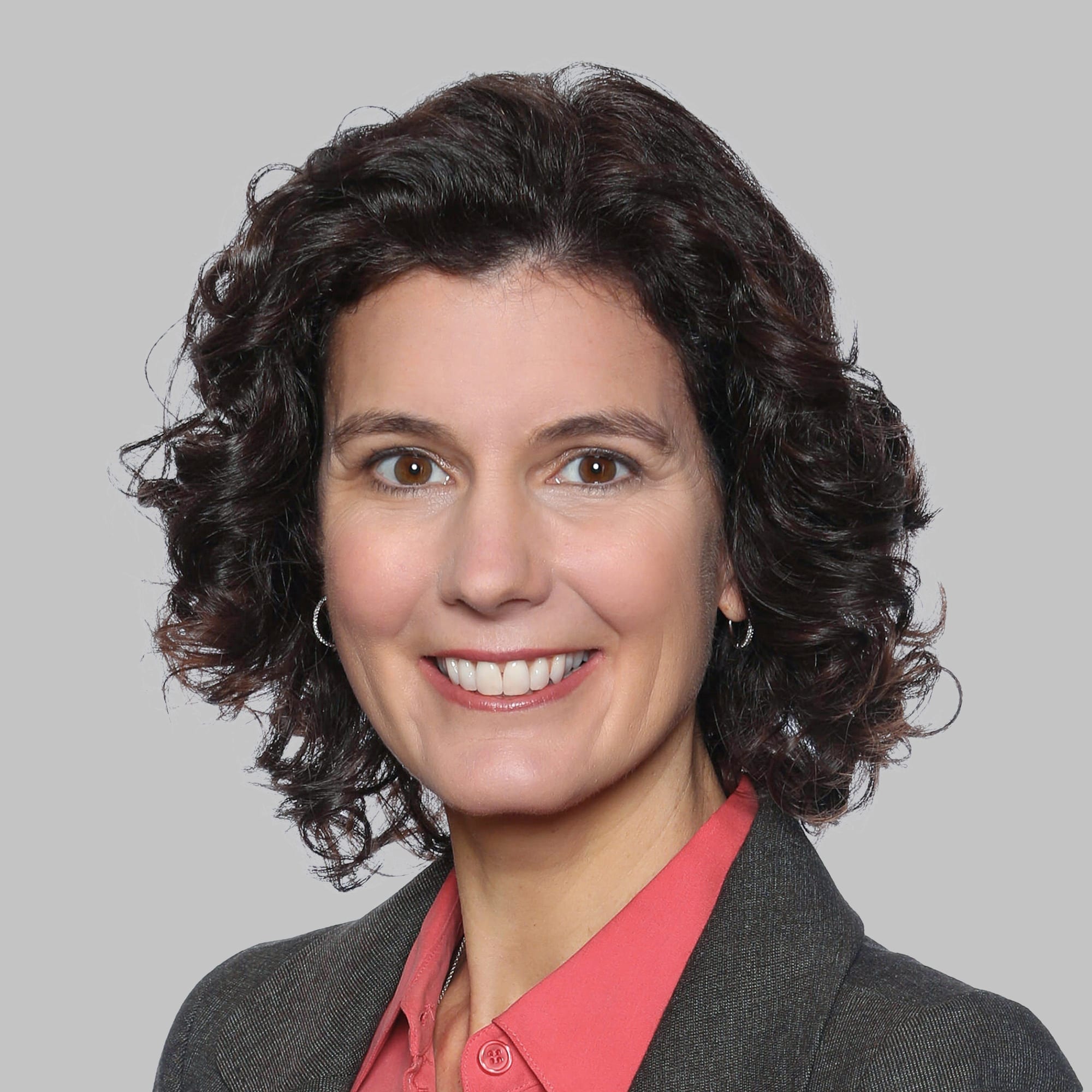 Adrienne Barr is a managing director specializing in the sale of multifamily properties in the greater Los Angeles area. Since 2001, Ms. Barr has handled approximately 191 apartment buildings, condominium conversions / reversions, and multifamily development sites with a value in excess of $1.9 billion. As a trusted advisor in the West Los Angeles office of Berkadia, Ms. Barr offers her clients the valuable resources of the nation's largest apartment sales and research firm, combined with unparalleled technology, and a powerful broad-based marketing program for the sale of multifamily assets.

From the inception of her brokerage career, Ms. Barr has focused exclusively in multifamily sales in Southern California. Born and raised in Westwood Village, Ms. Barr offers a depth of local market knowledge and experience. Her relationships are founded on trust, and strengthened by her local multifamily expertise and strong commitment to excellence.

Ms. Barr began her multifamily brokerage career and was recognized as “Rookie of the Year” in her first year as a commissioned broker. She went on to earn the title of First Vice President in the shortest number of years possible at previous positions. In addition to being recognized as a top producer in Southern California, she was selected for a highly prestigious “Emerging Leaders” program.

Prior to her brokerage career, Ms. Barr was a transactional attorney at the law firm of Alschuler, Grossman Stein & Kahan, LLP, where she focused in “start-up” corporate organization. She graduated with Distinction (with Honors) from UC Berkeley. She received her law degree from UCLA School of Law.  She is a member of the State Bar of California and a Certified Commercial Investment Member (CCIM). 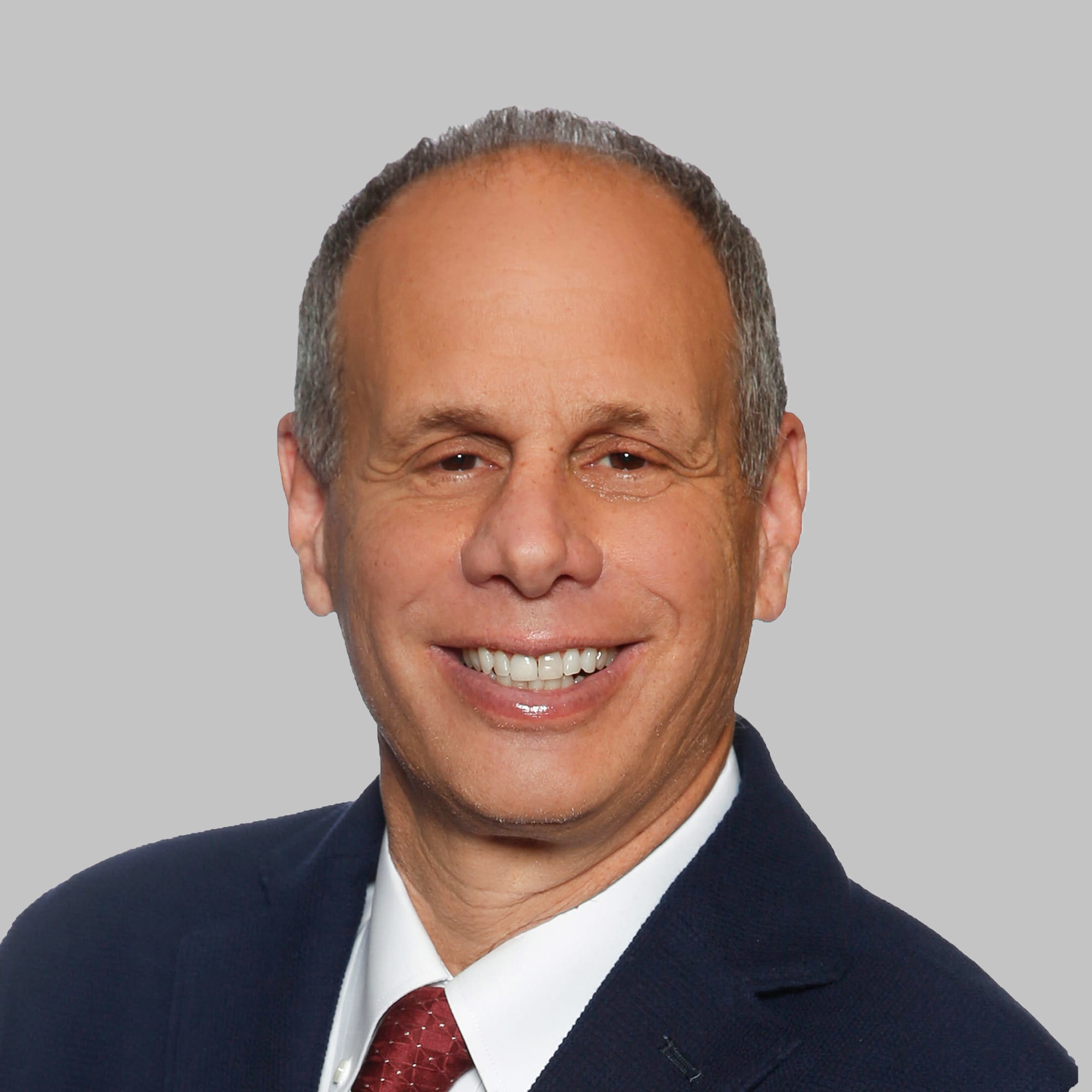 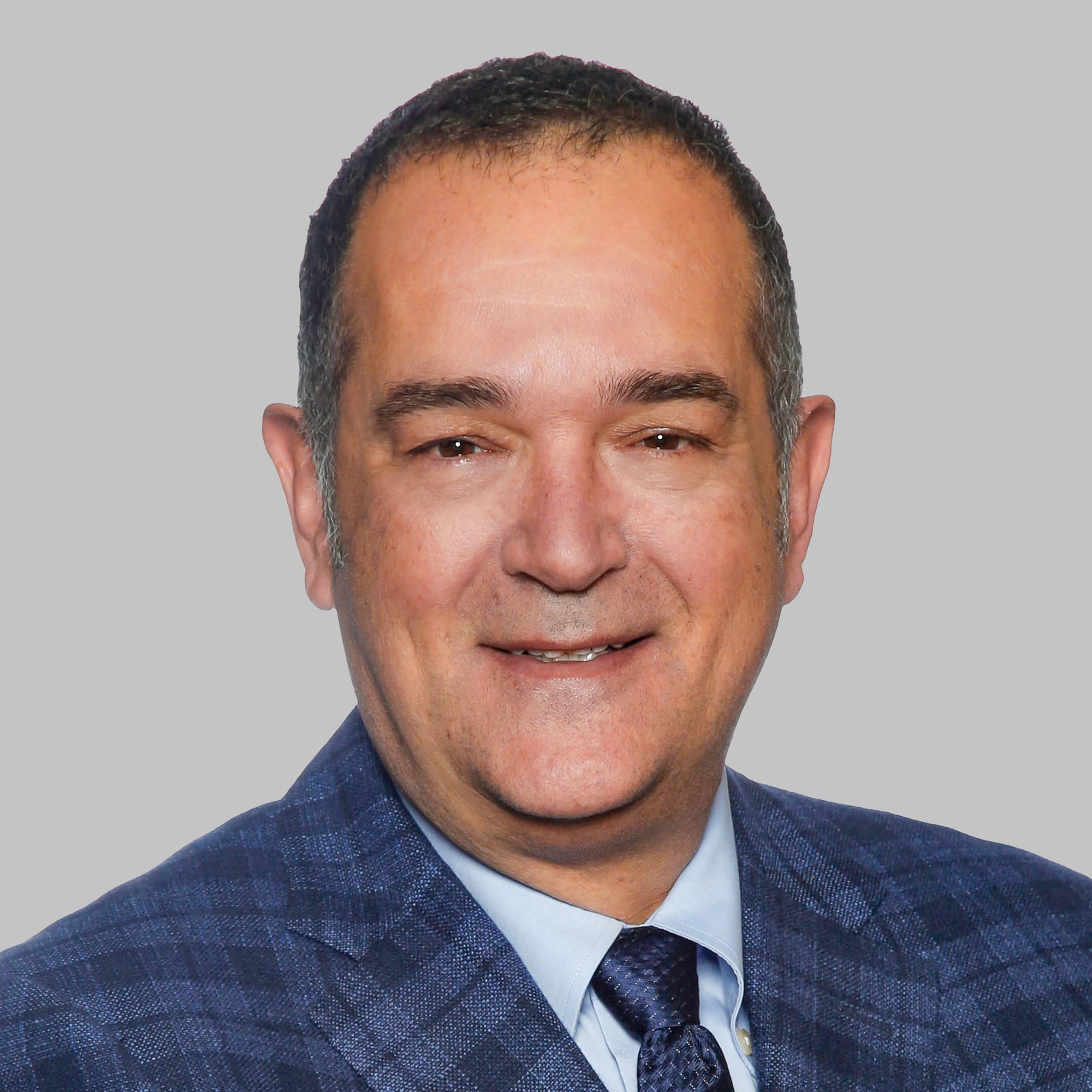 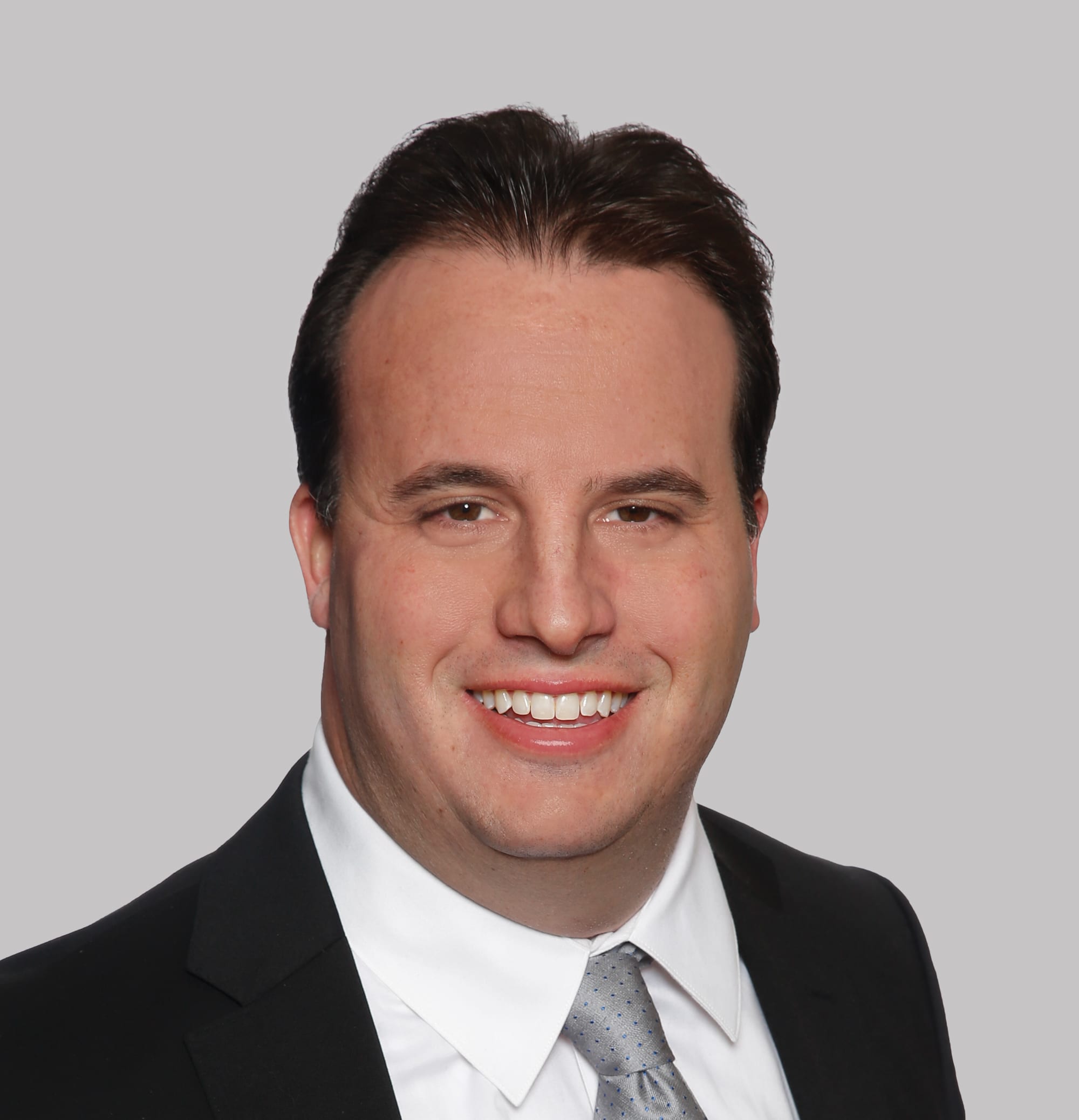 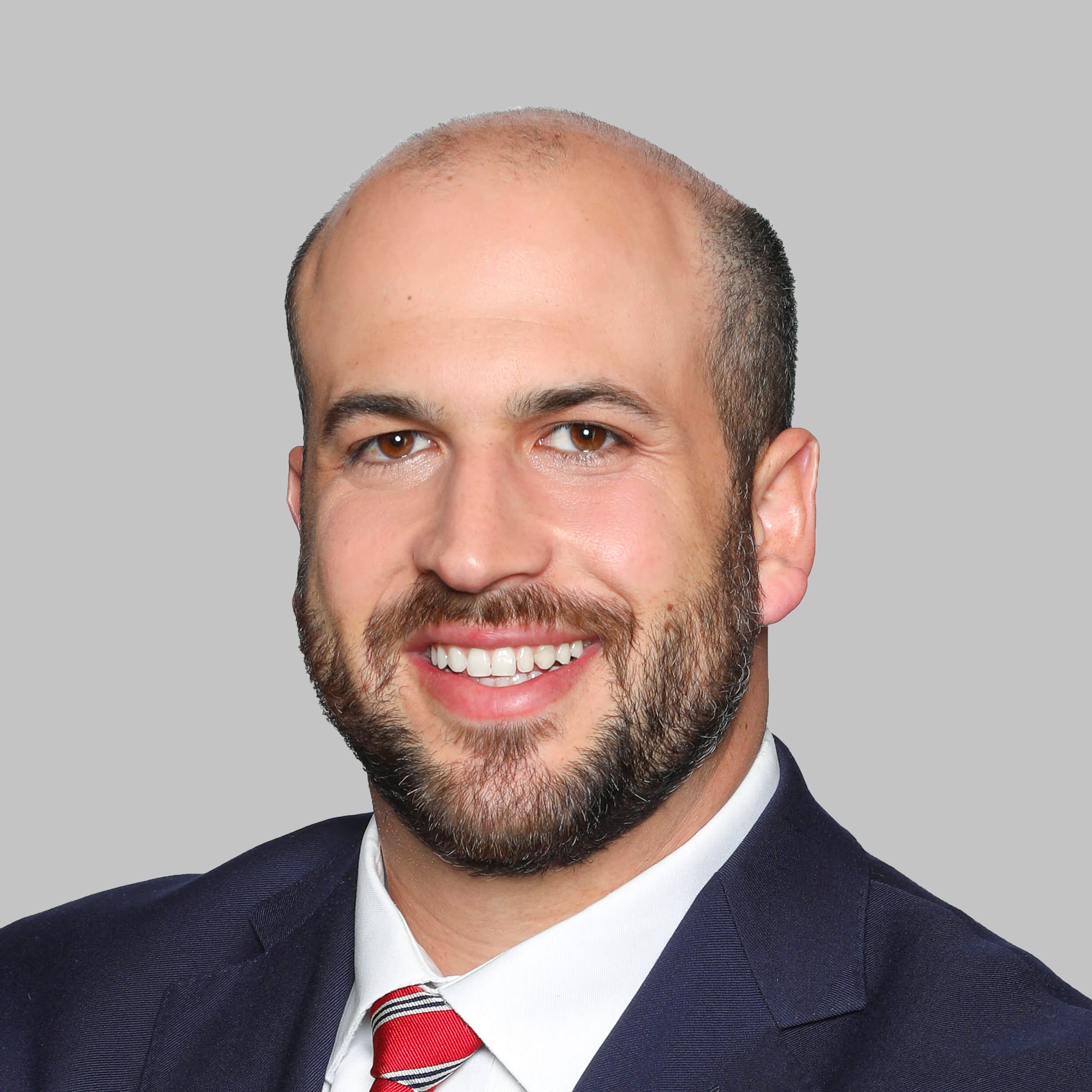 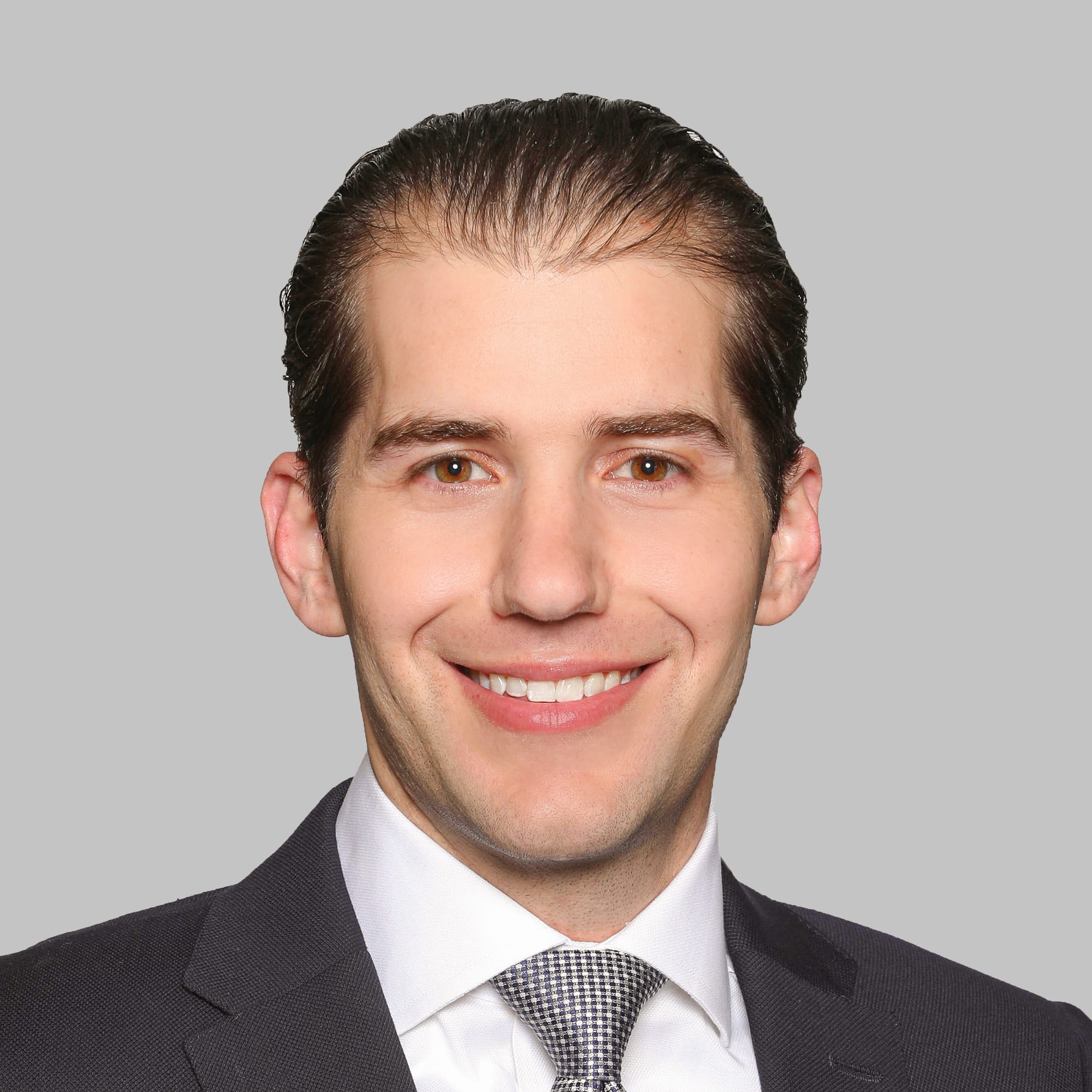 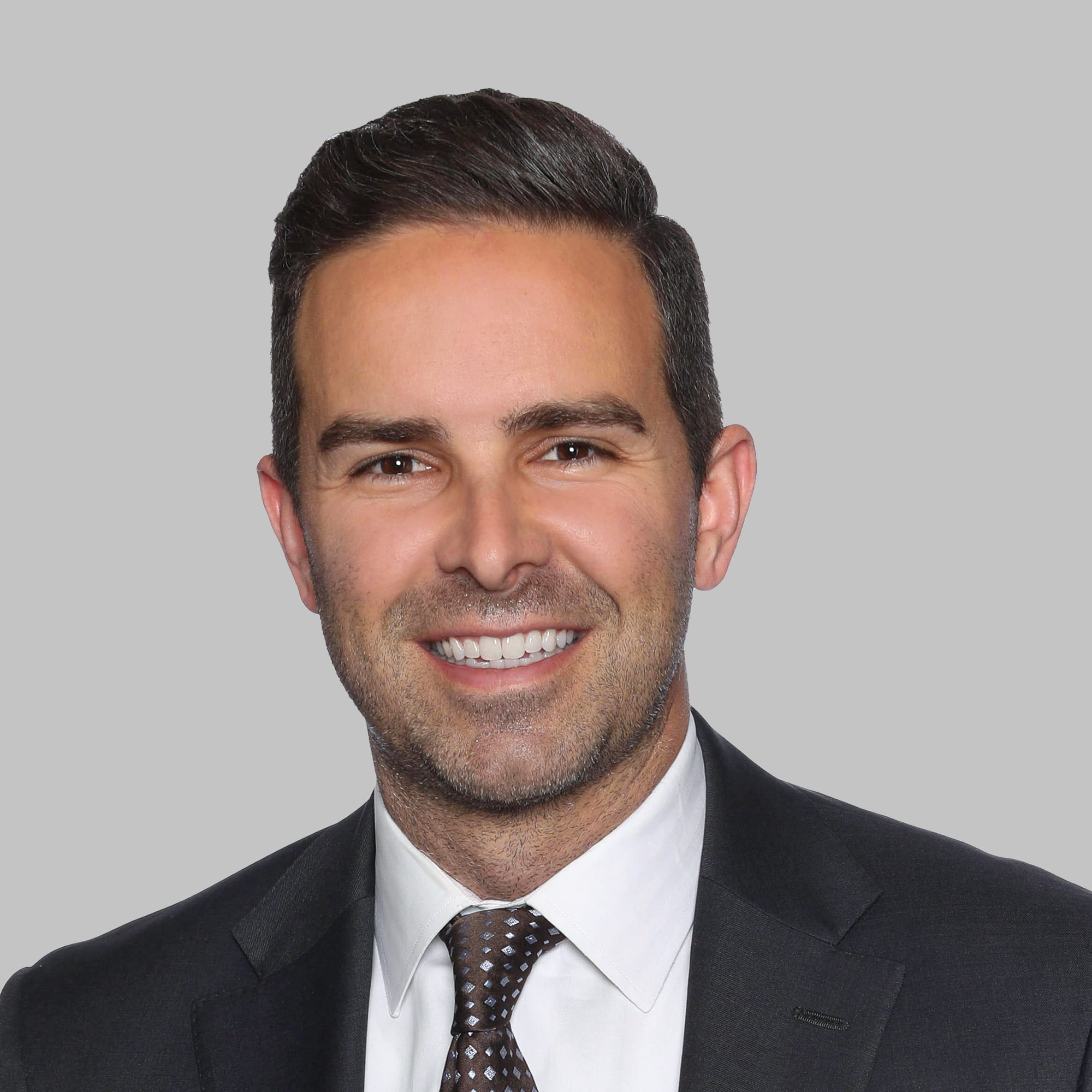 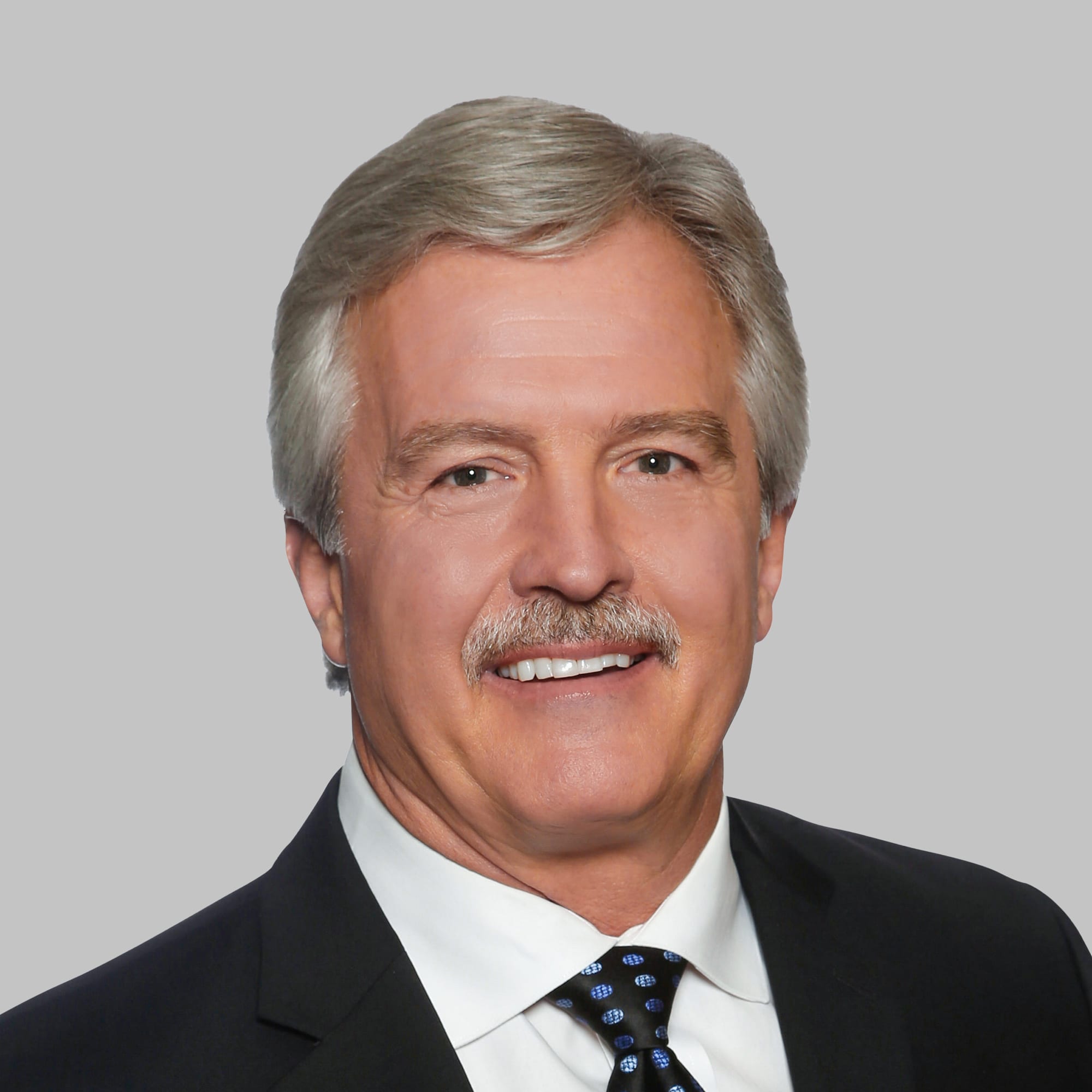 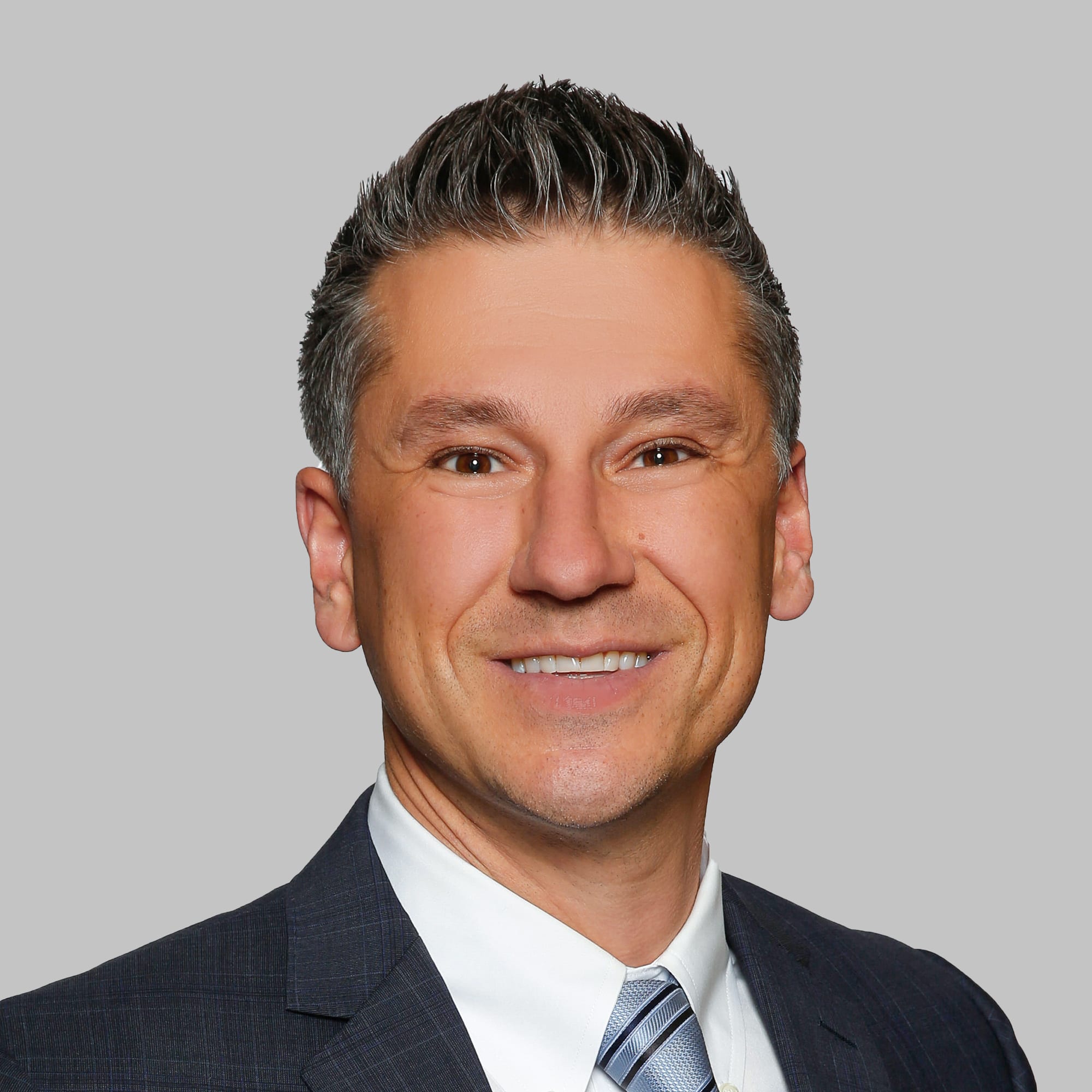