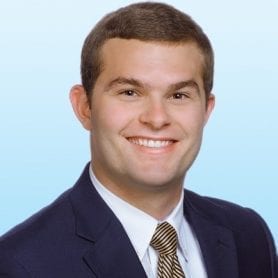 Carter Wood joined Berkadia’s Mid-Atlantic Multifamily Capital Markets Sales Team as a Director in May of 2020. Since his arrival, Carter has marketed or sold over $450 million worth of multifamily properties. Carter is based out of Richmond, VA, but focuses on multifamily transactions across the entire state of Virginia. Previously, Carter worked at Newmark Knight Frank out of Richmond, VA, the leading multifamily sales team for Southern Virginia. Carter worked alongside Drew White on both an institutional as well as middle markets level to cover all services for their clients.

Prior to Newmark Knight Frank, Carter held a similar position in the Richmond office of Colliers International, where his involvement in more than $250 million of transactions provided him with a thorough understanding of the Central and Southern Virginia markets. Carter was also an integral member in starting the Colliers Mid-Atlantic Multifamily practice, where he was tasked with expanding their presence in VA. In his spare time, Carter enjoys spending time with his family, boating, fishing and golfing. Carter is a licensed real estate broker, Commonwealth of Virginia. Carter studied economics and business at Hampden-Sydney College 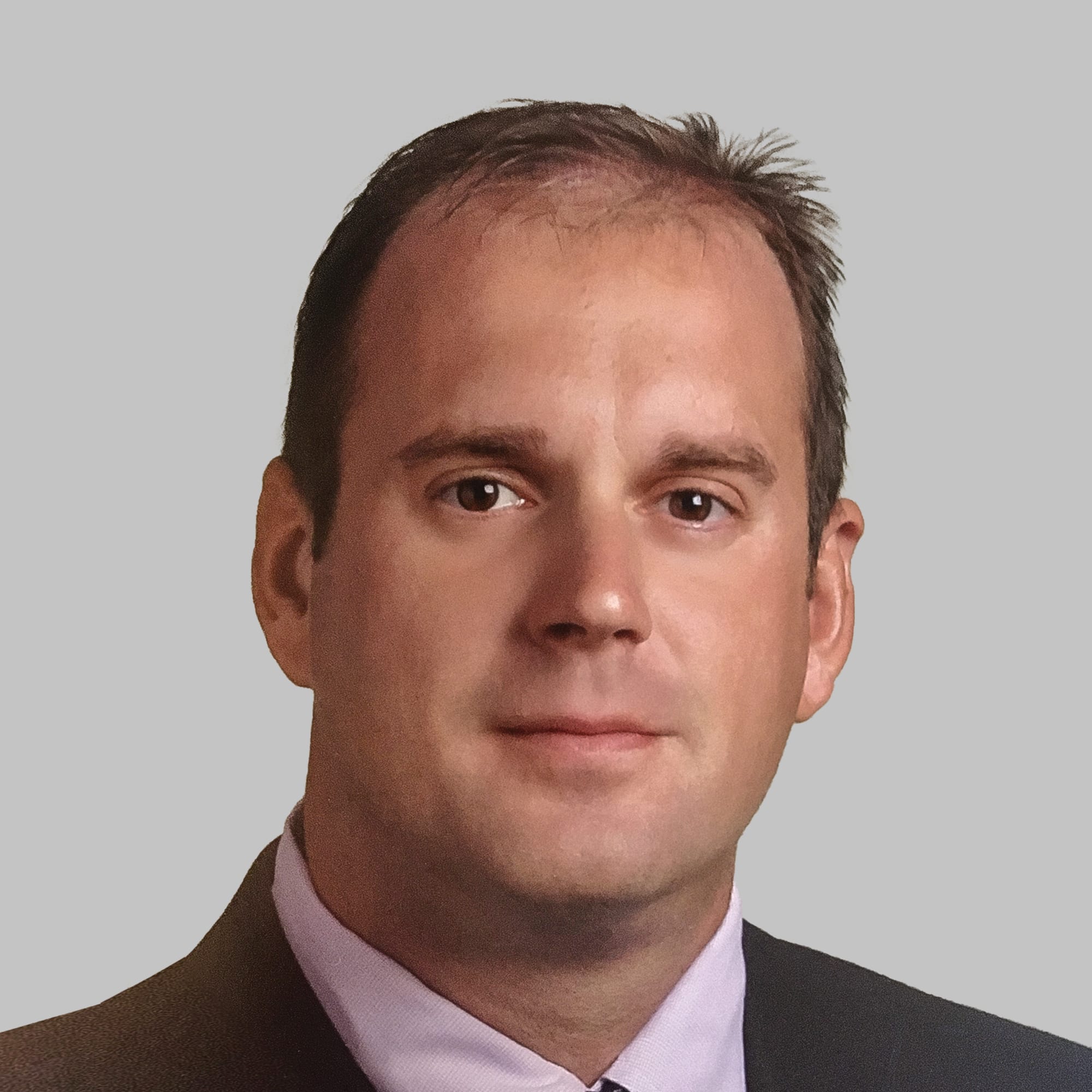 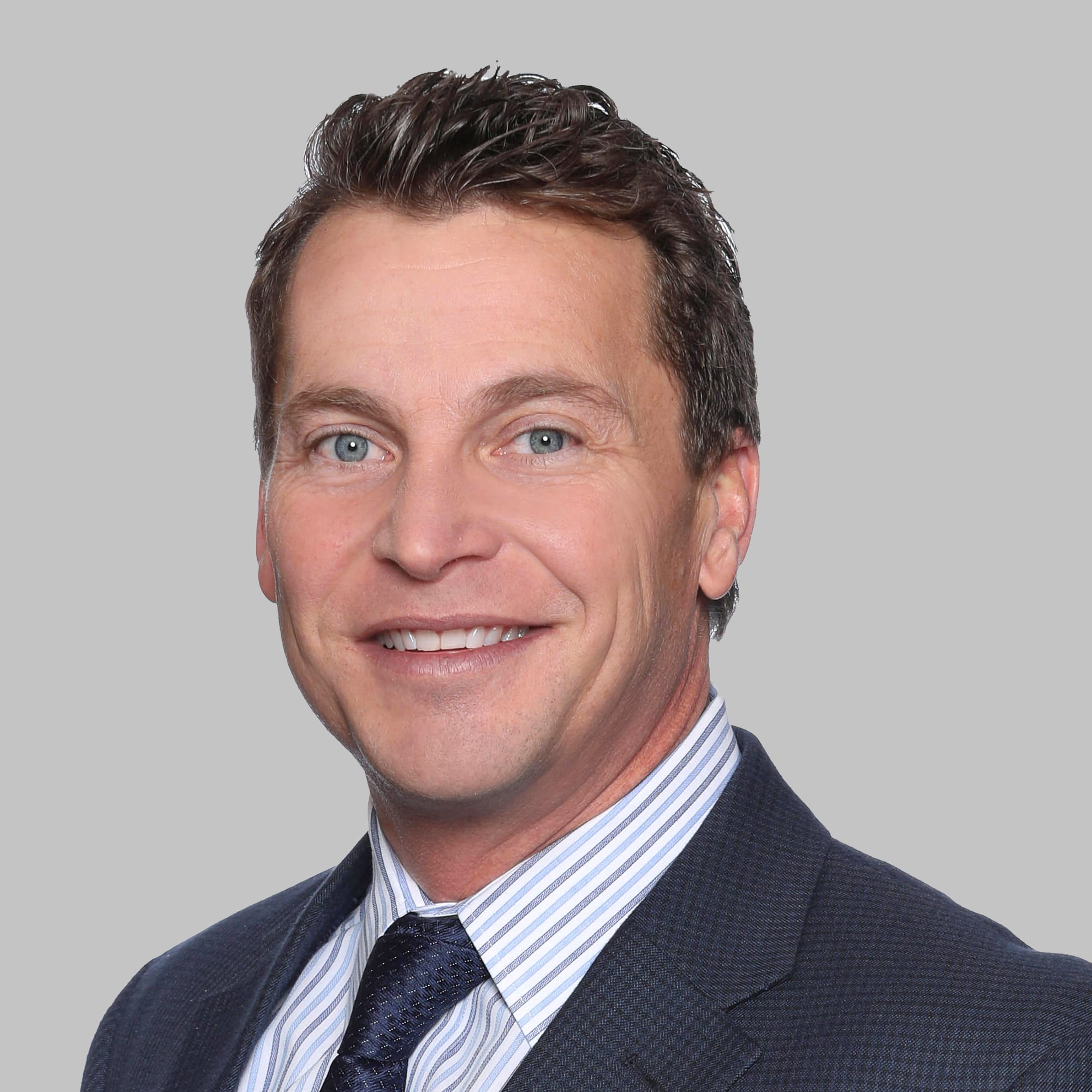