With more than 19 years experience, Andrew co-founded Berkadia’s Atlanta investment sales team in 2014 and rapidly emerged as a top producer in the market’s multifamily space. Andrew has been named to Berkadia’s CEO Circle, a top-five producer nationally, for the past five years and was named a CoStar Power Broker in 2018. To date, he has sold over 98,600 units totaling $5.8 billion in transactions with his partner Paul Vetter. Andrew's analytic and financial acumen allow him to build strong relationships with buyers and sellers using a sophisticated underwriting approach.

After graduating from the University of Tennessee in 2000, Andrew began his career with Marcus & Millichap’s multifamily investment sales team. While at Marcus, Andrew and Paul were the top producing brokers in Marcus’ Atlanta office for eleven years. In 2009 Andrew was promoted to Vice President of Investments and in 2012 he became Senior Director of Marcus & Millichap's National Multi Housing Group. 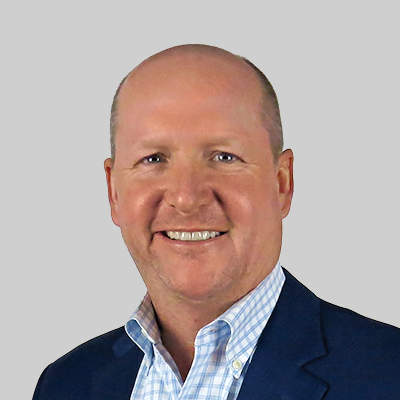 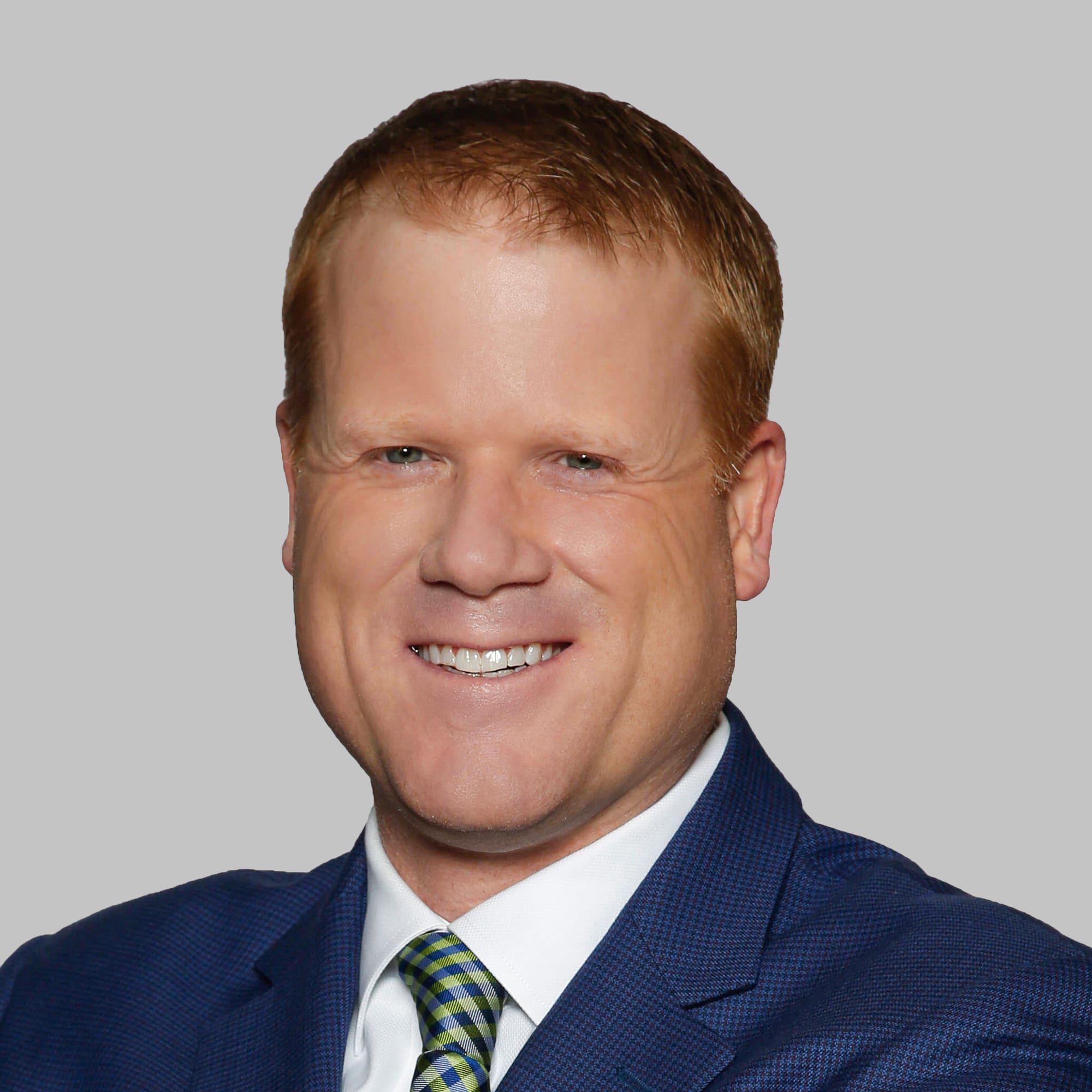 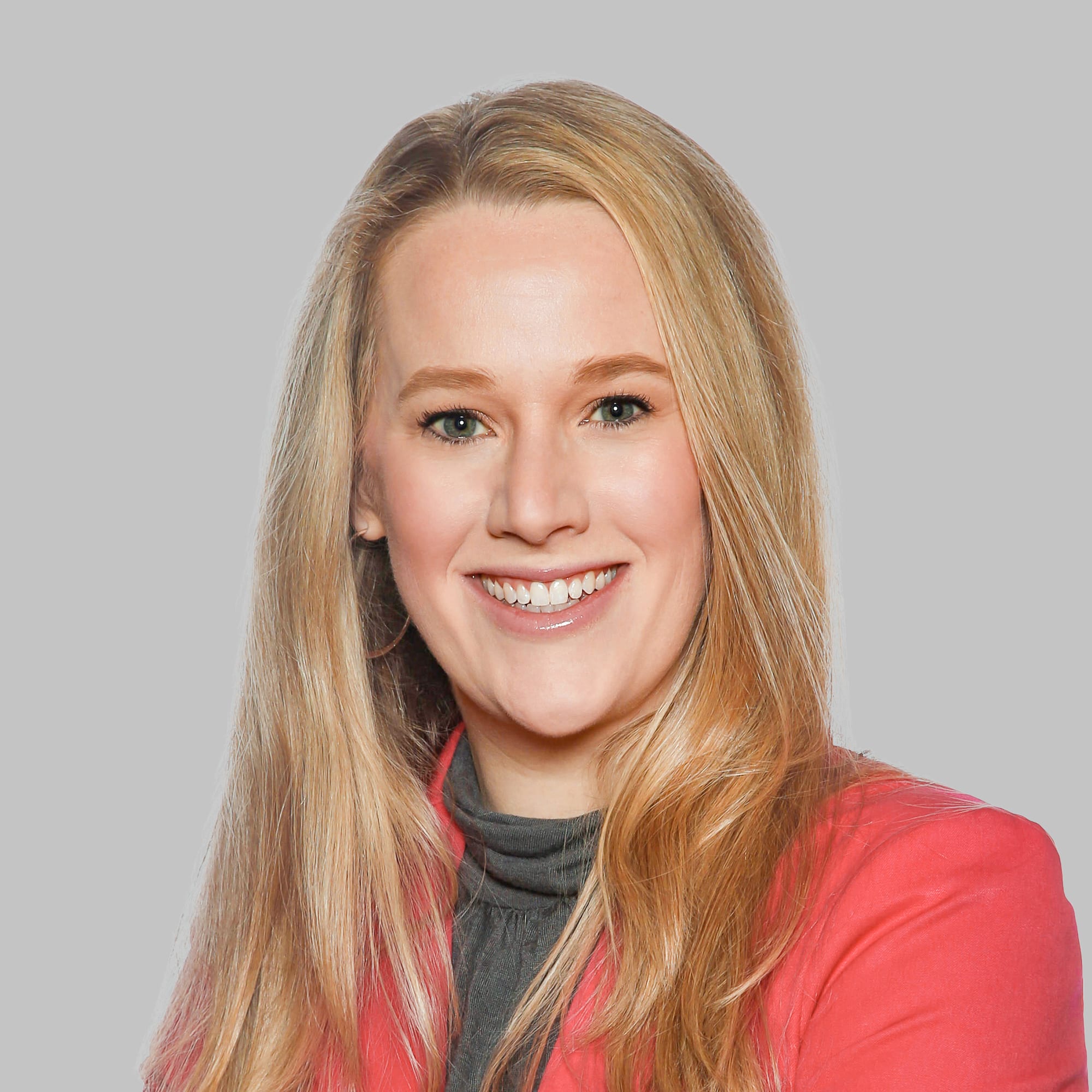 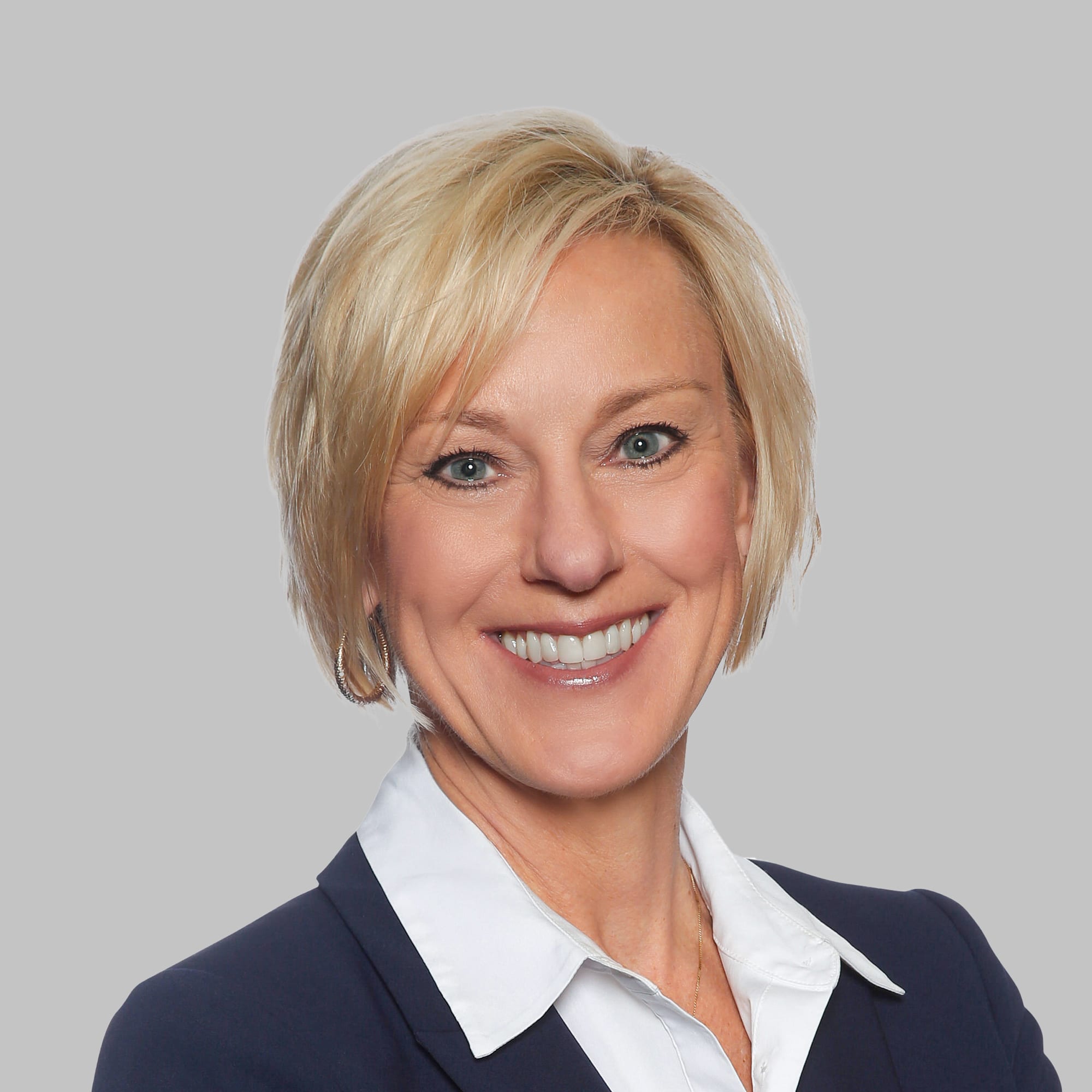 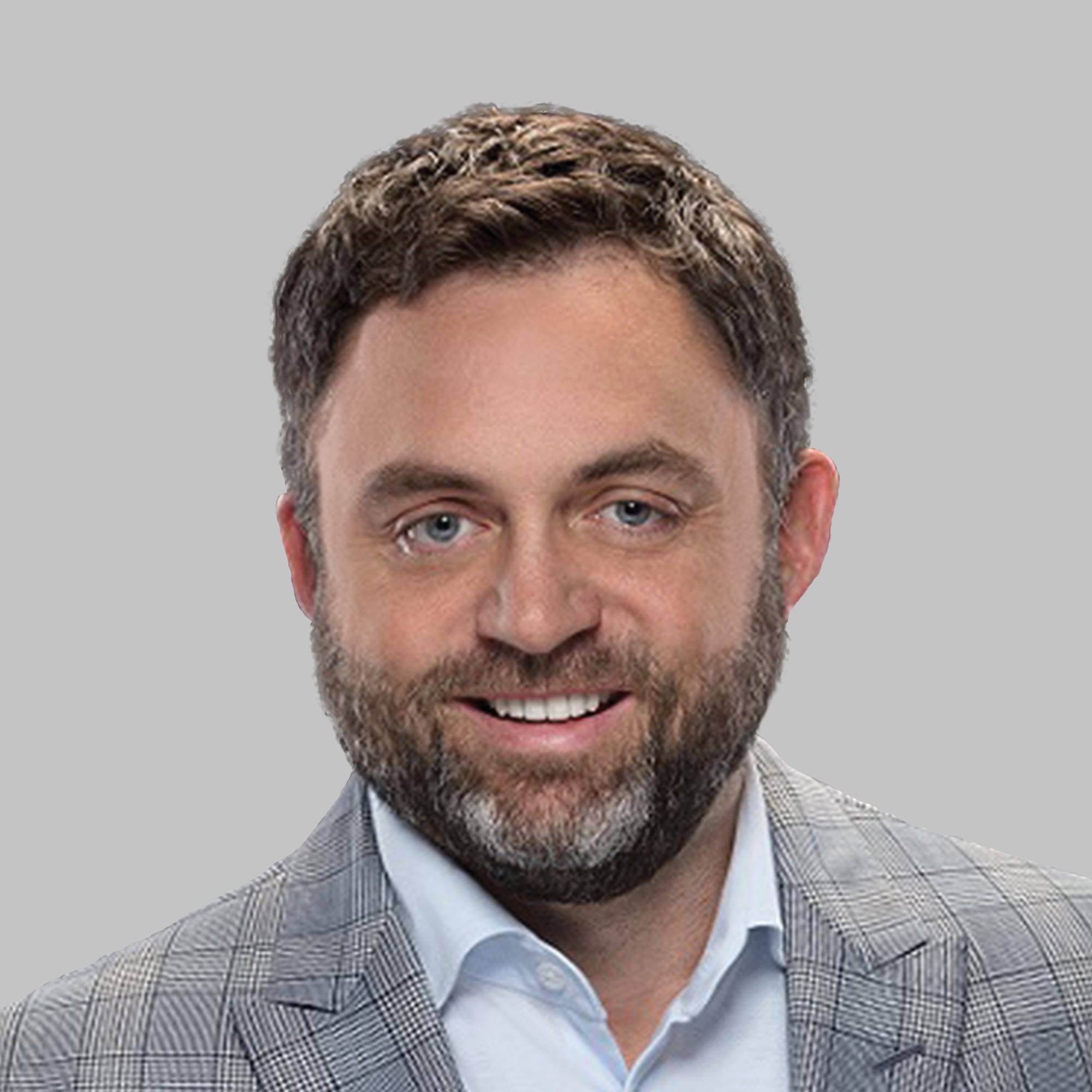 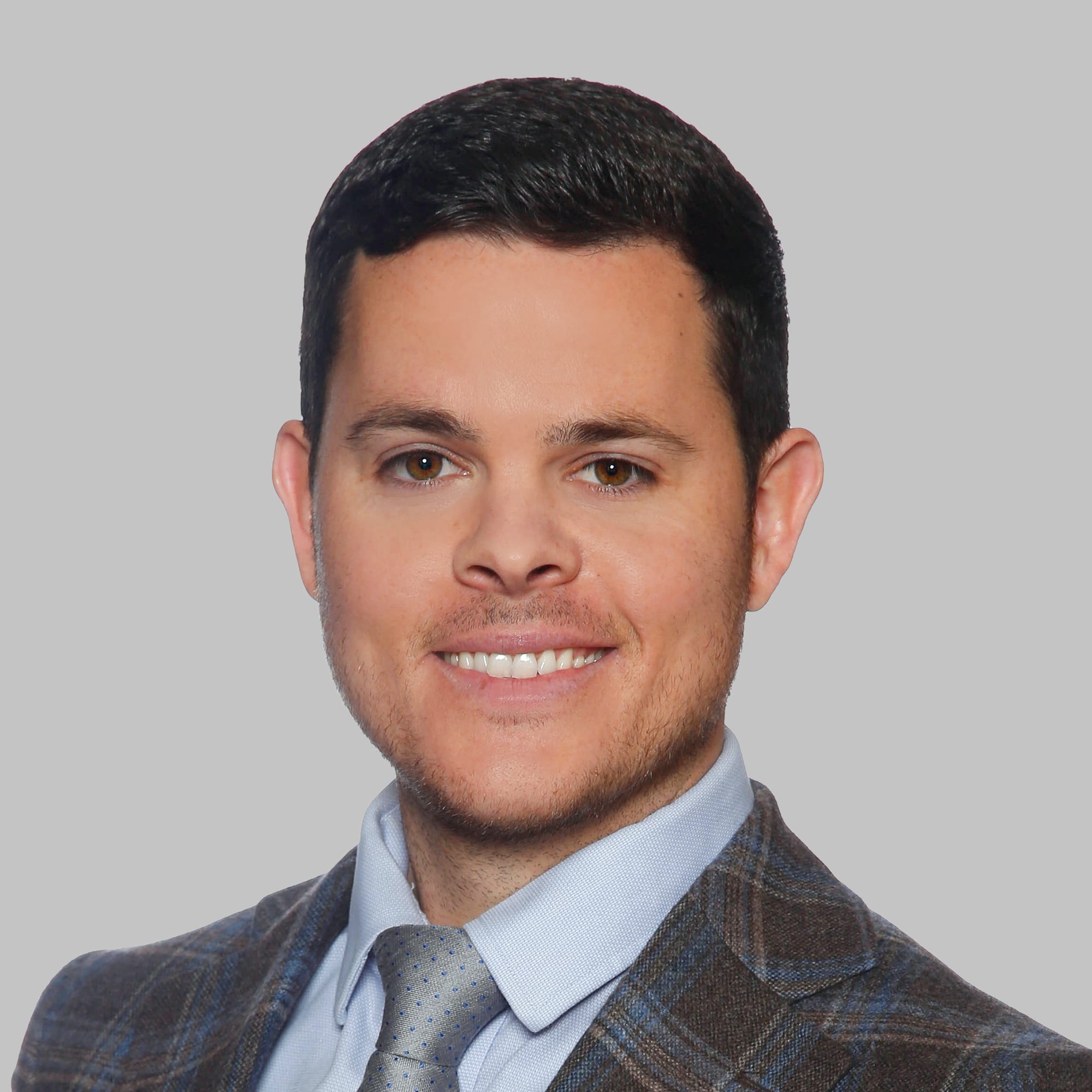 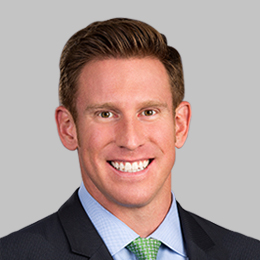 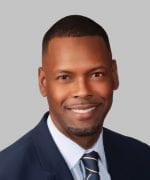 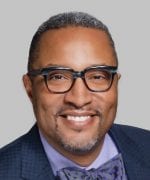