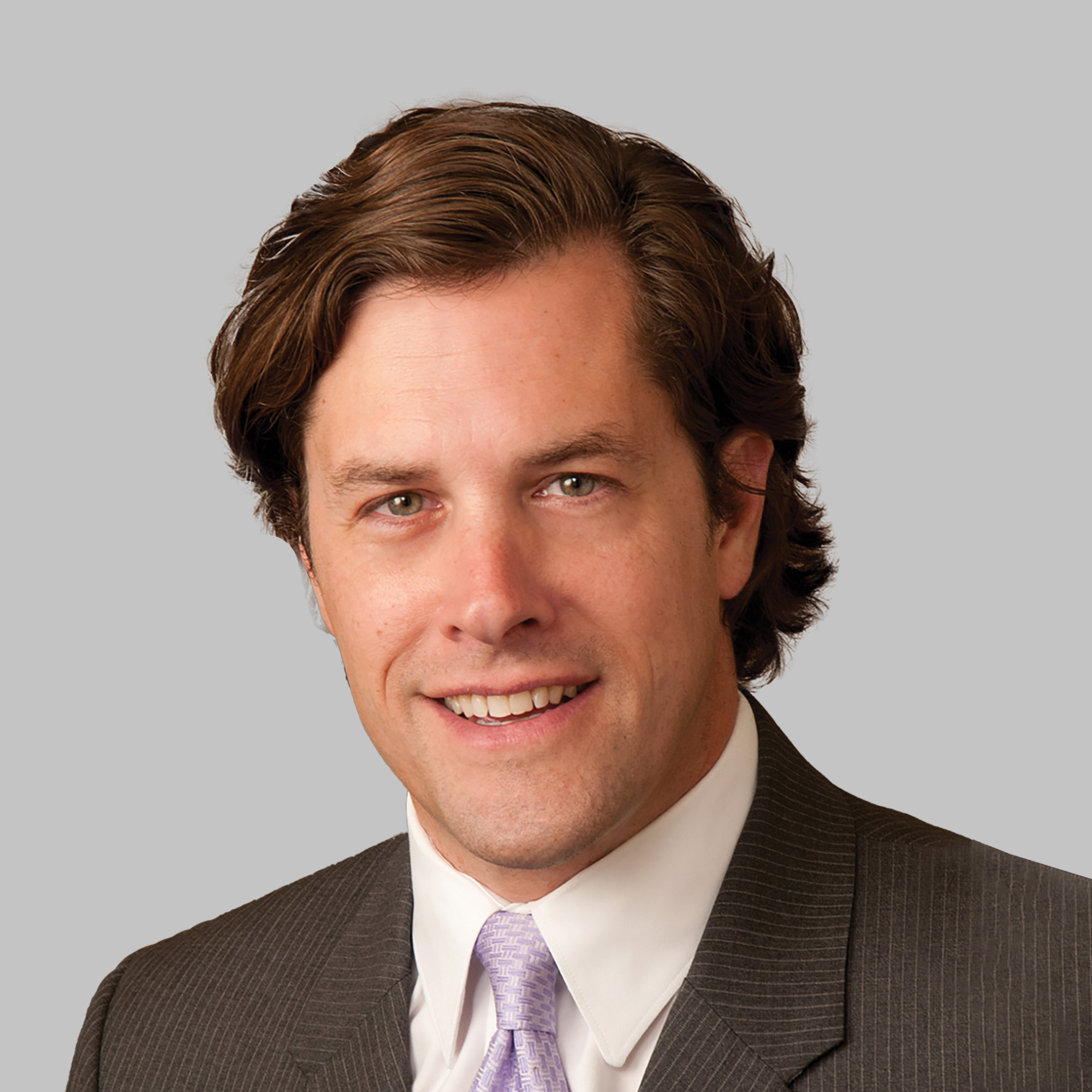 Drew M. White started at Berkadia is one of the two Senior Managing Directors over the Washington, D.C. Metro Area and the entire Mid-Atlantic Region.

Previously he joined ARA Newmark in December 2015 through company acquisition where he served as Executive Managing Director in the Washington, D.C. office covering the entire Mid-Atlantic Region.  He specialized in institutional apartment transactions and was lead broker on the majority of ARA Newmark’s listings in the Metropolitan region.

Prior to joining ARA Newmark, Drew co-founded the ARA Mid-Atlantic office in 2011 where he was involved with over 150 sales over five years.  He was lead broker on a transaction that produced the highest price per foot ever achieved in Washington, D.C. and Richmond, VA.  Recently, he was lead broker on the closing of a transaction in Richmond at $80 million making it the largest apartment trade in Virginia’s history outside of suburban Washington, DC.  He has also worked on the highest price per unit transaction ever achieved in the Hampton Roads market at $255,000 per unit.

In 2001, Drew founded the Cushman & Wakefield Washington D.C. Multifamily Practice Group where he worked for 10 years.  While there, he successfully grew the Washington, D.C. office to cover the entire Mid-Atlantic and become dominant in many of its sub-markets. He was one of the top 10 producers in the Mid-Atlantic for 2005, 2006 and top producer in 2007.

Previously, he worked in Atlanta for both Cushman & Wakefield and The Apartment Group, while helping expand their presence across the entire Southeast in the nineties. He has sold more than 500 properties in over 18 major markets throughout 10 states in the Southeast and Mid-Atlantic regions for clients ranging from small individual owners to large institutions. With over 25 years of experience in the apartment business, Drew brings extensive industry knowledge and relationships coupled with an unparalleled sales track record.

He has been a guest professor for three years at the William & Mary Graduate School of Real Estate as well as a guest speaker at the NMHC Annual Meeting on four different occasions. Drew is a frequent panel guest and moderator in the Bisnow Conference Series and has been called on as the Multifamily Broker Expert speaking on topics including Northeast D.C., D.C. Emerging Markets, Baltimore and Richmond as well as the Mid-Year Multifamily Summit.

In his spare time, he enjoys coaching his kid’s sports as well as golf, tennis, skiing and biking.  Drew is an ardent supporter of Operation Smile and has traveled with the charity to assist on three different continents and was the keynote speaker at their annual fundraiser.  He attends Cornerstone Chapel in Leesburg, VA. 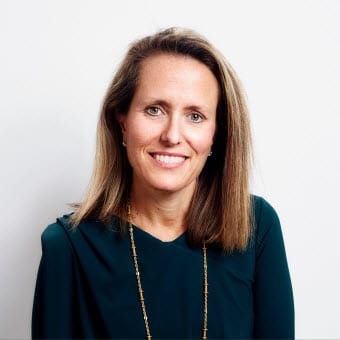 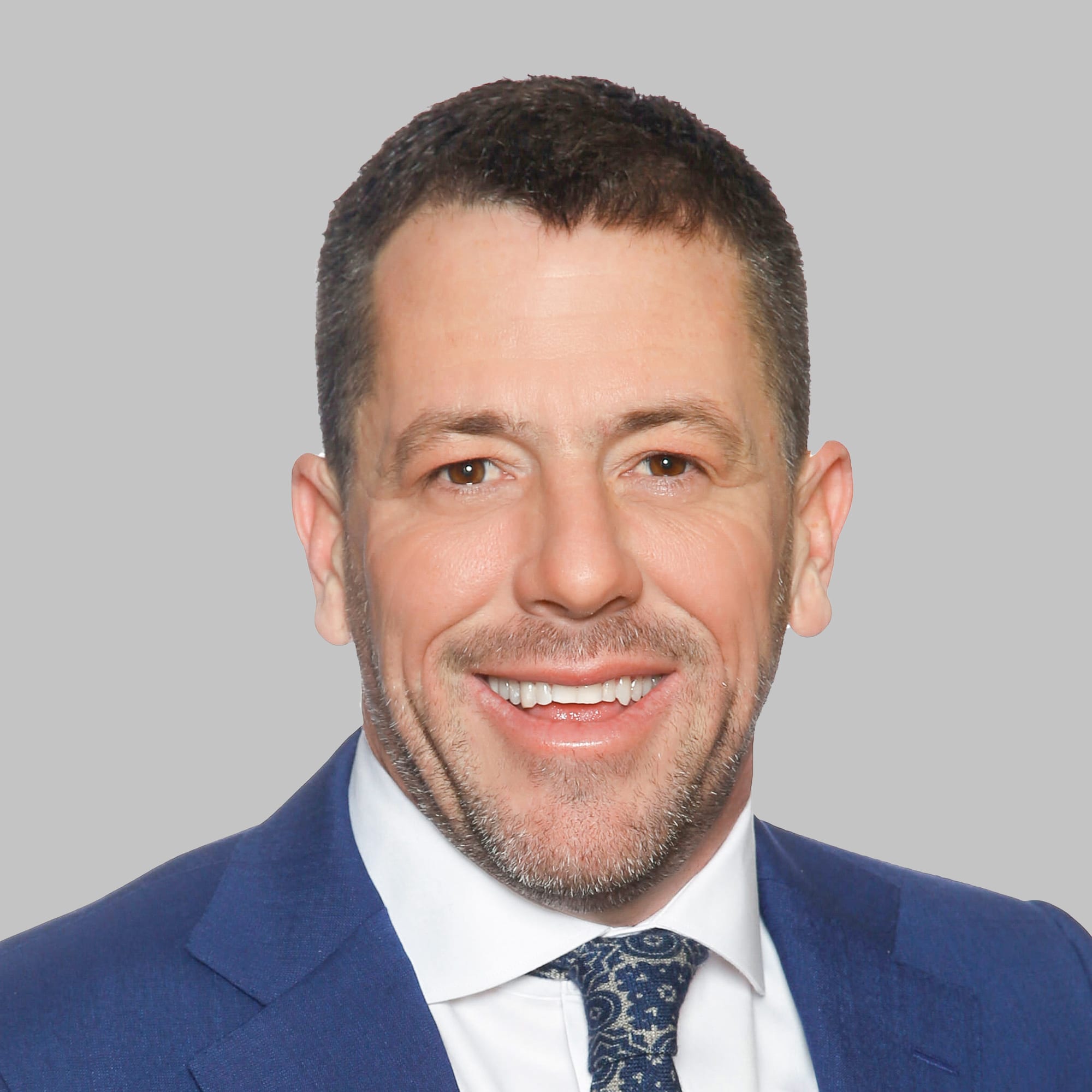 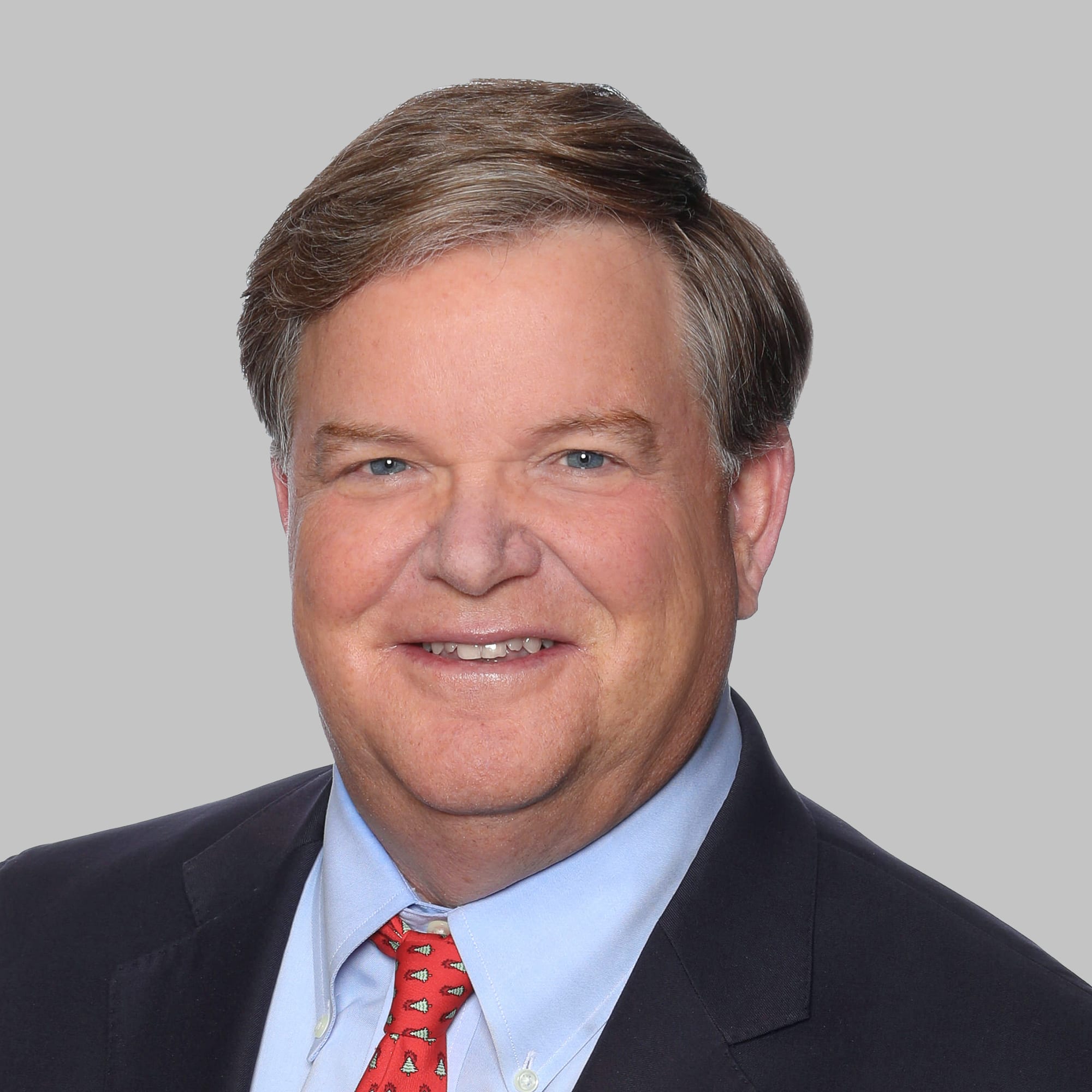 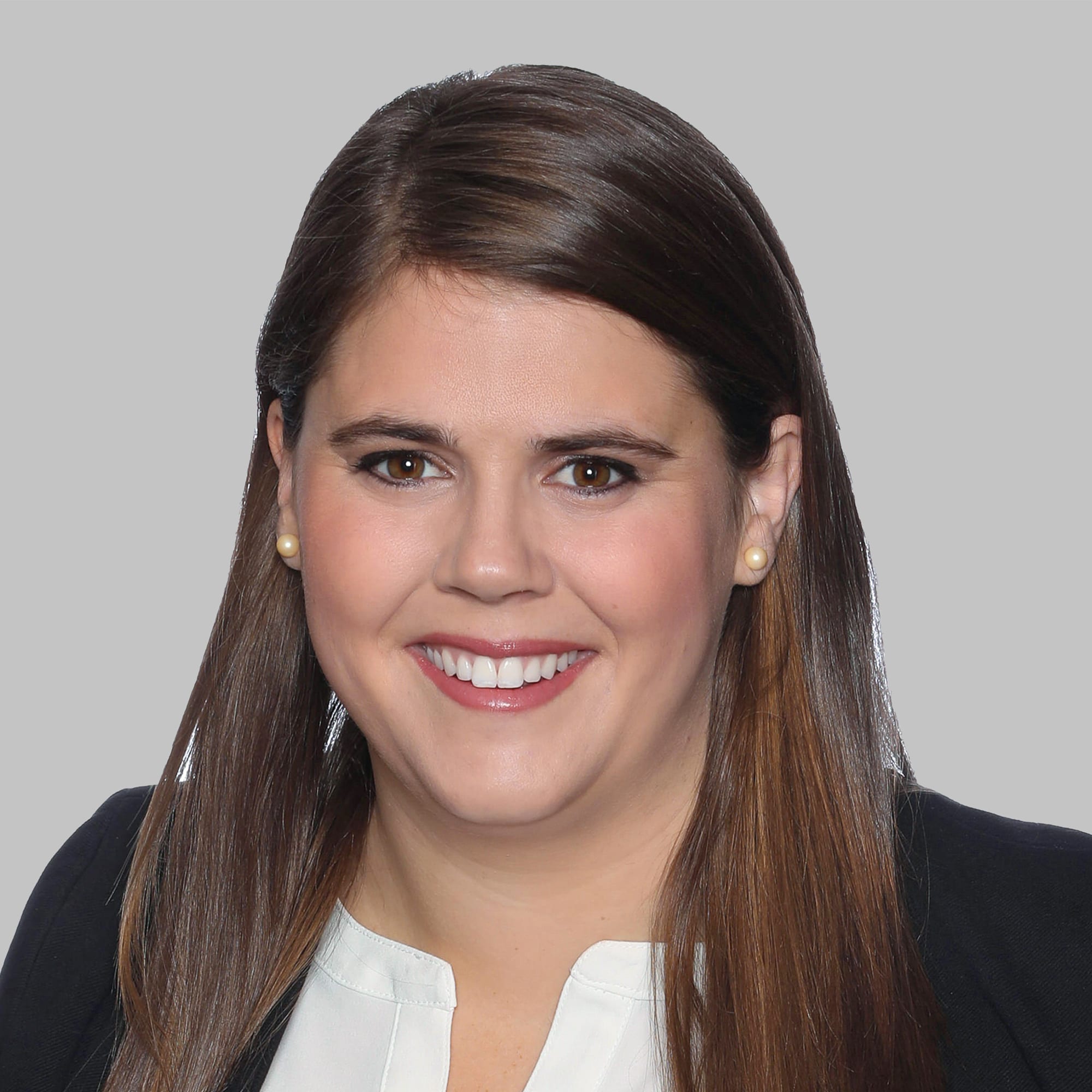 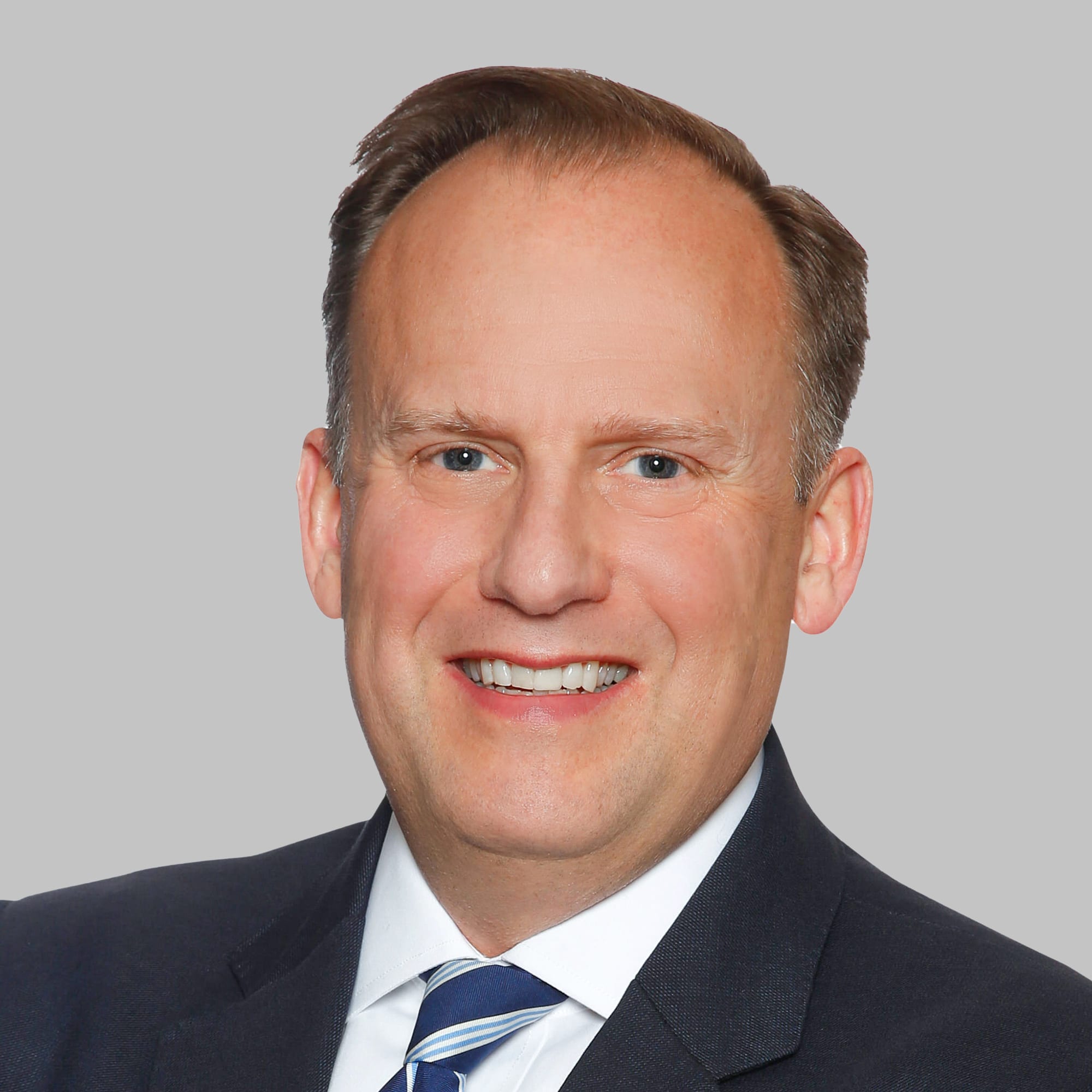 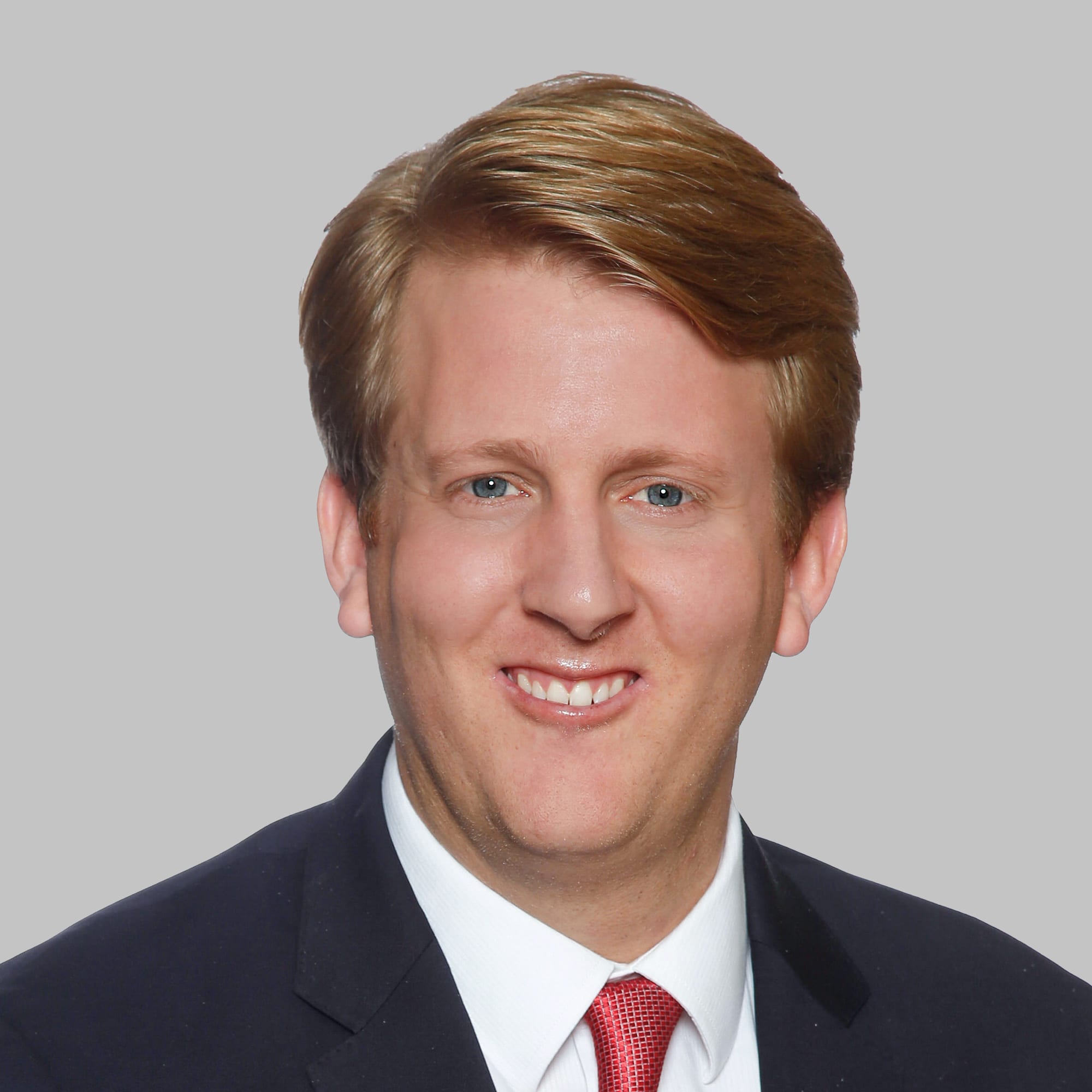 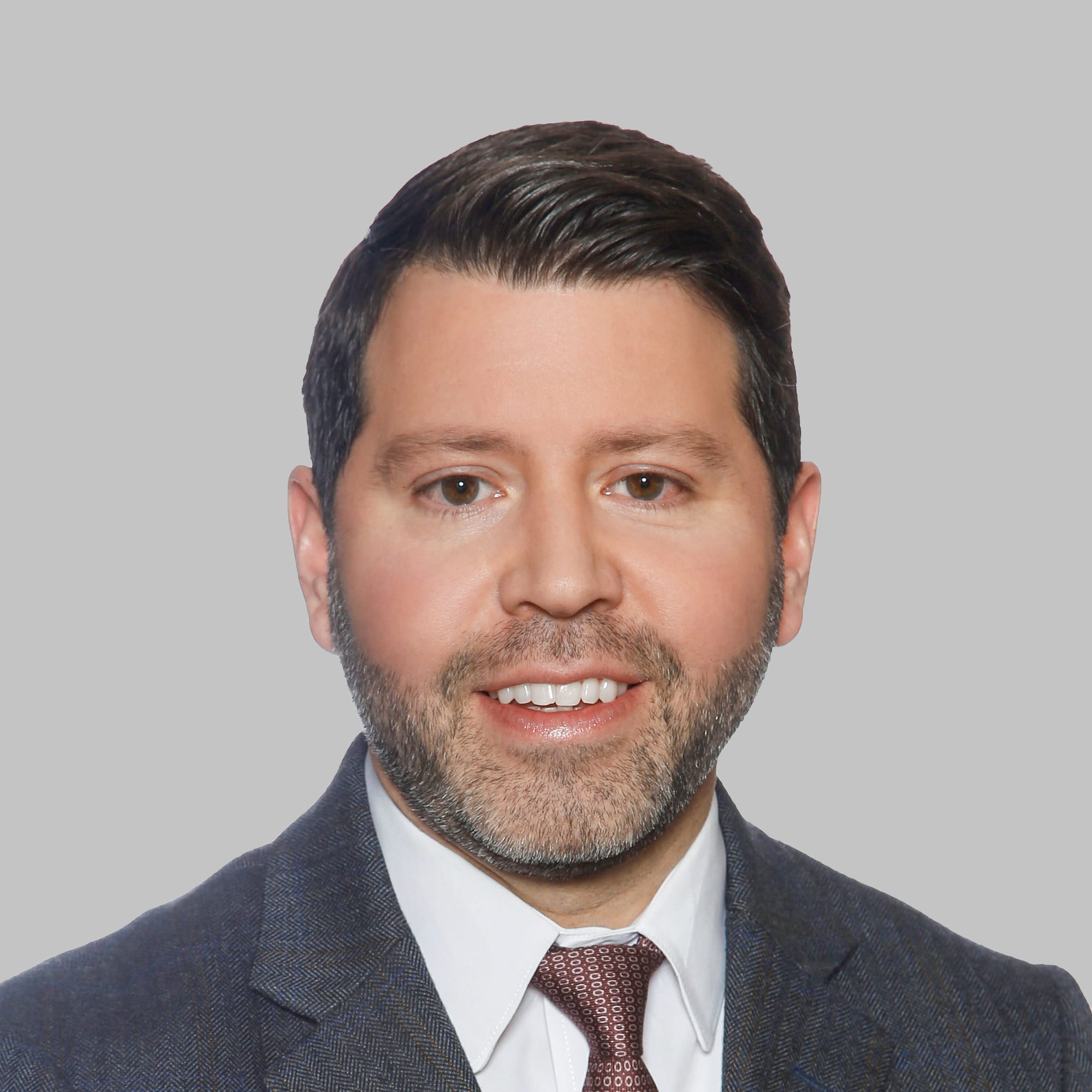 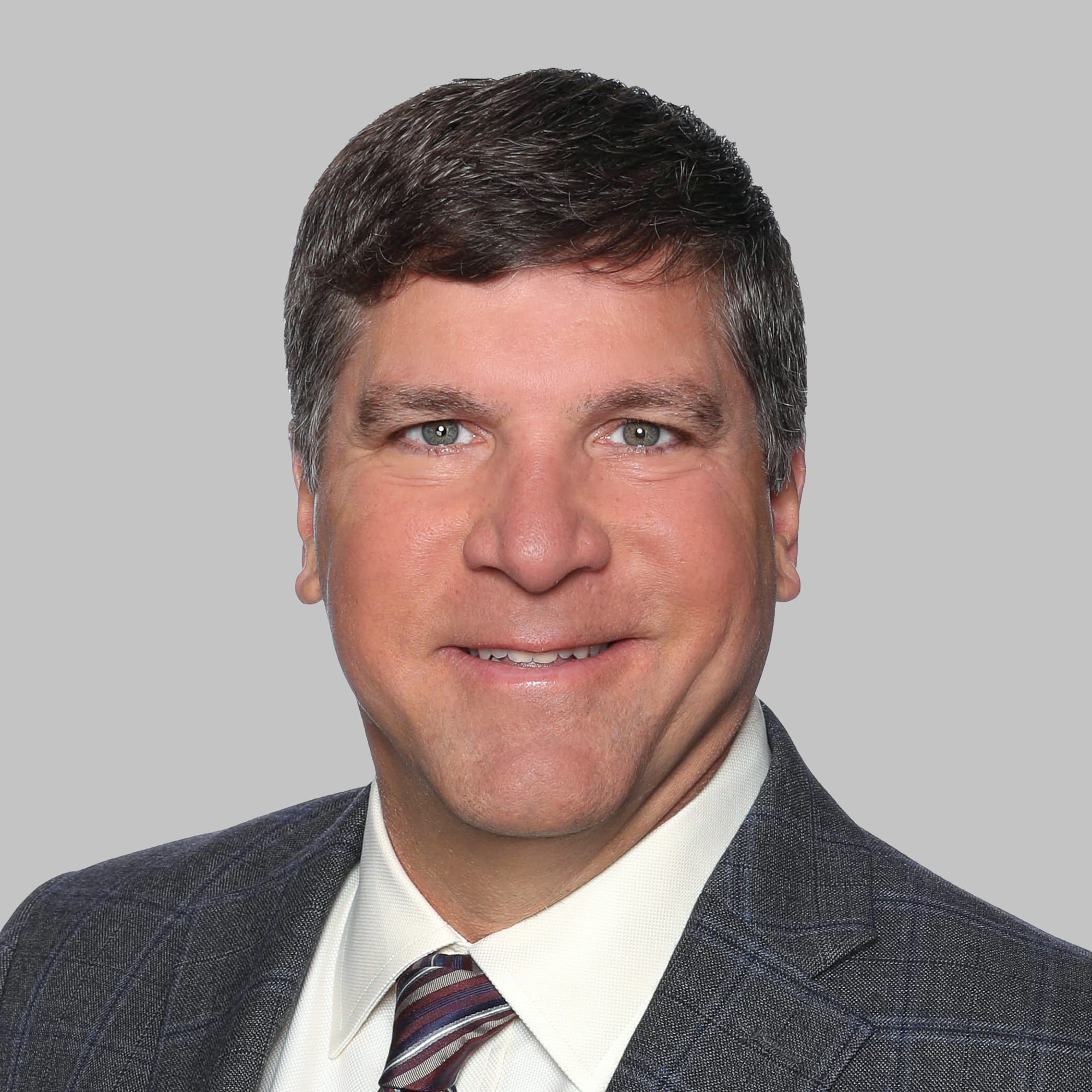 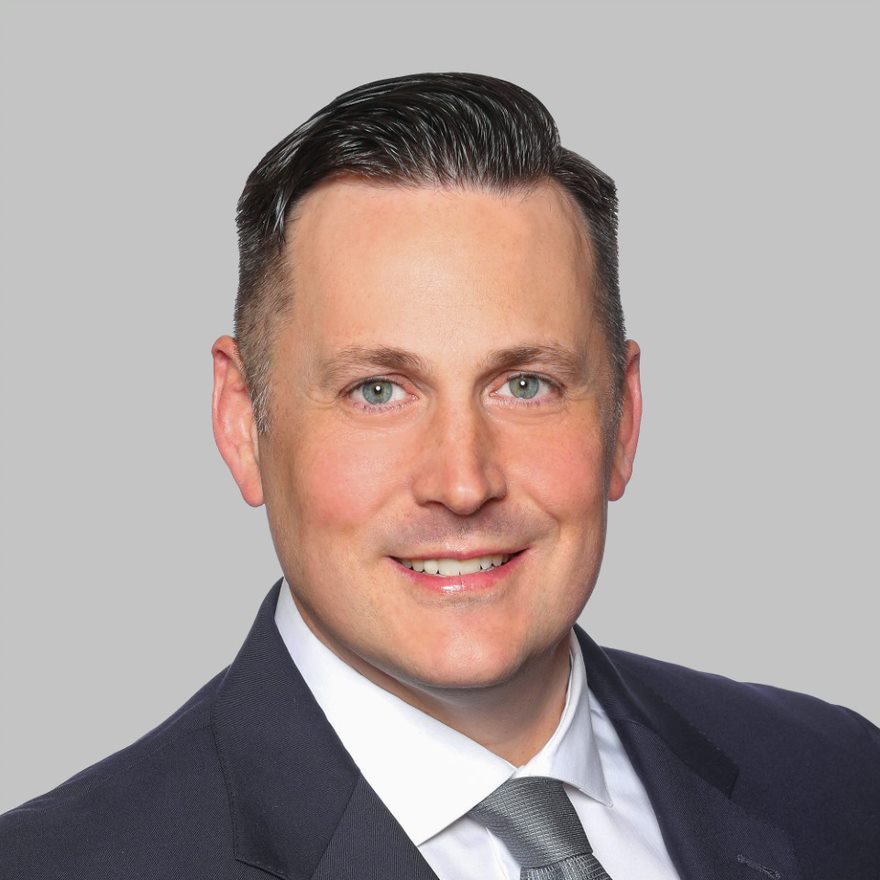 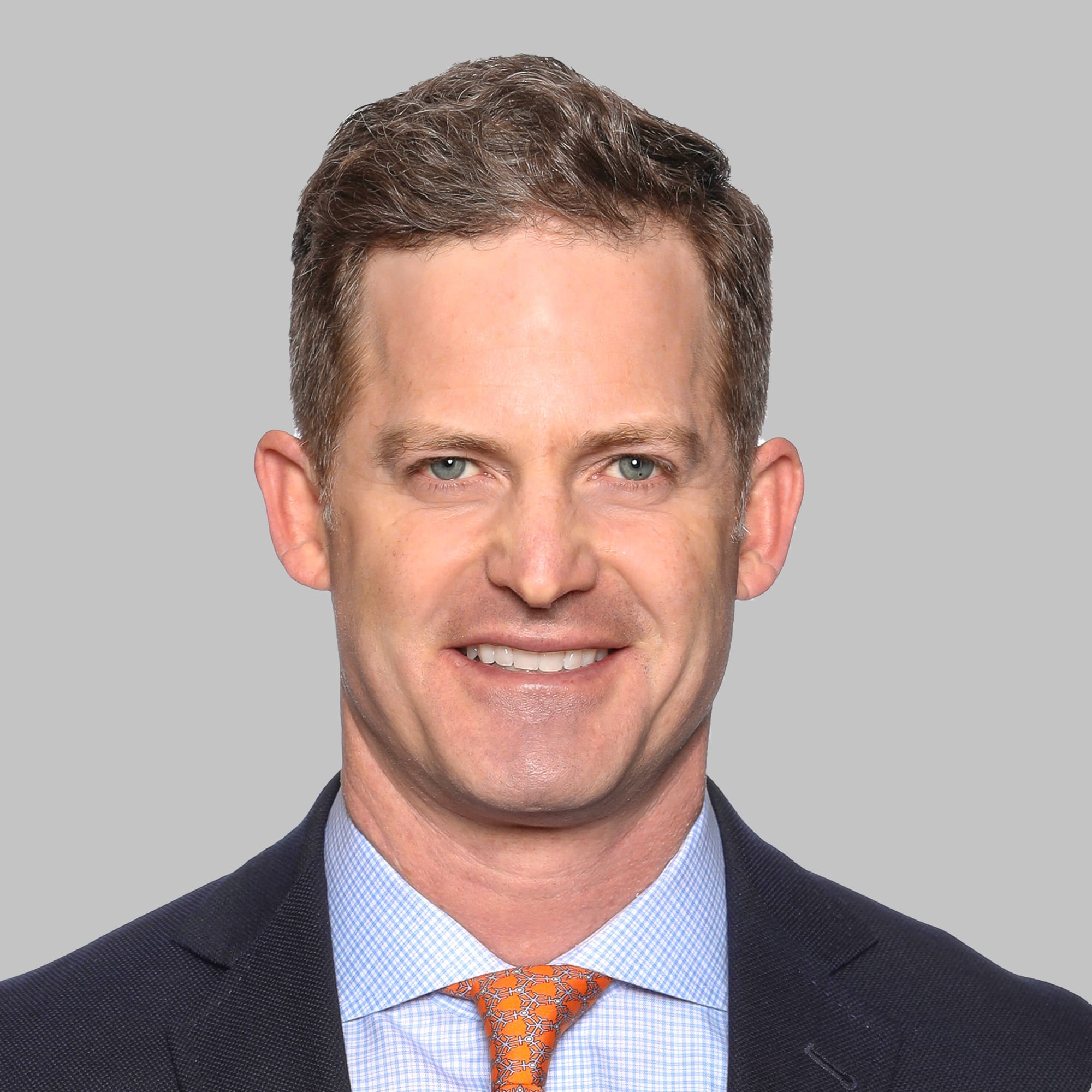 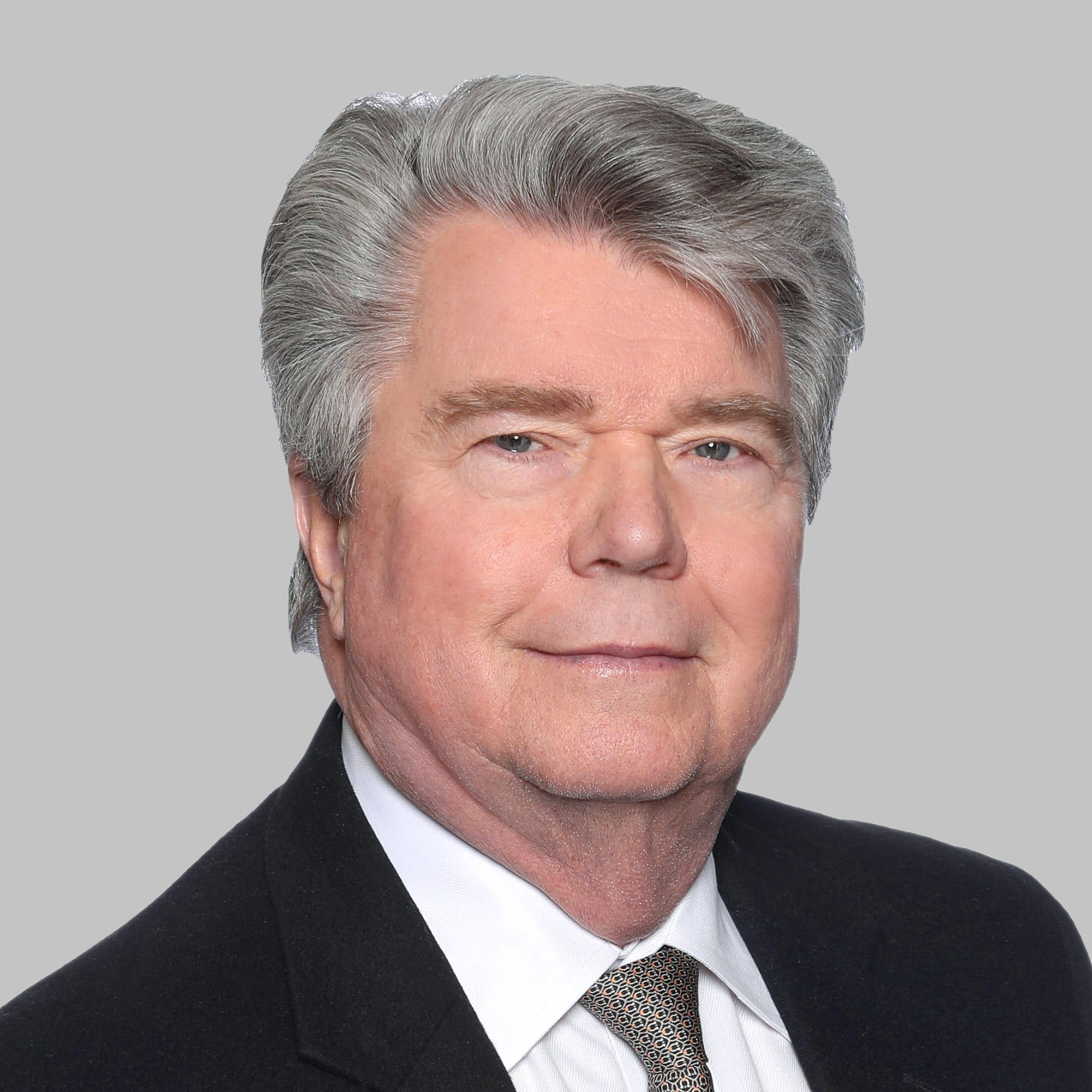 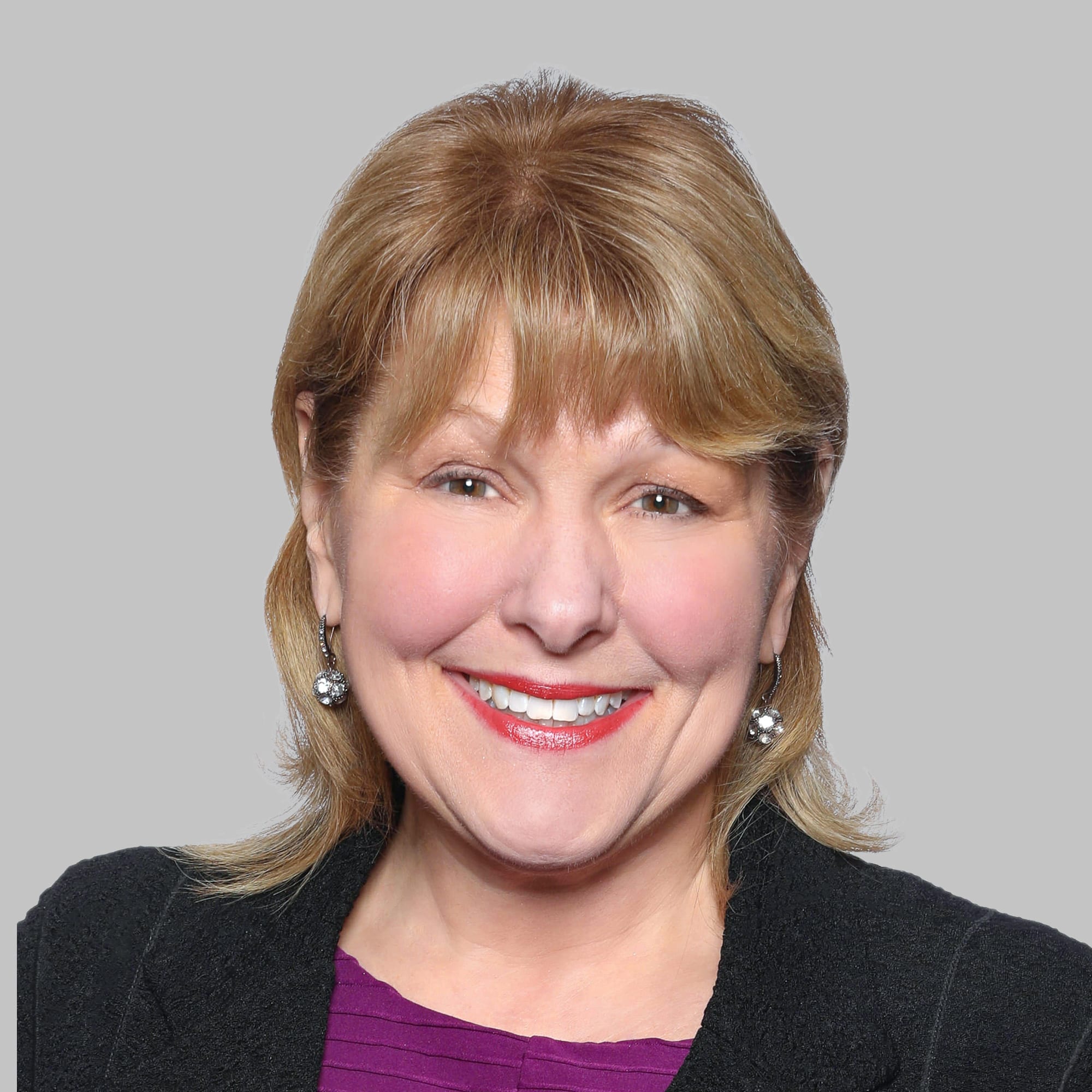 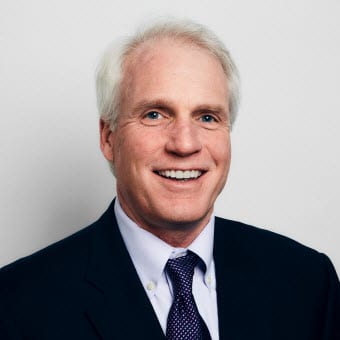 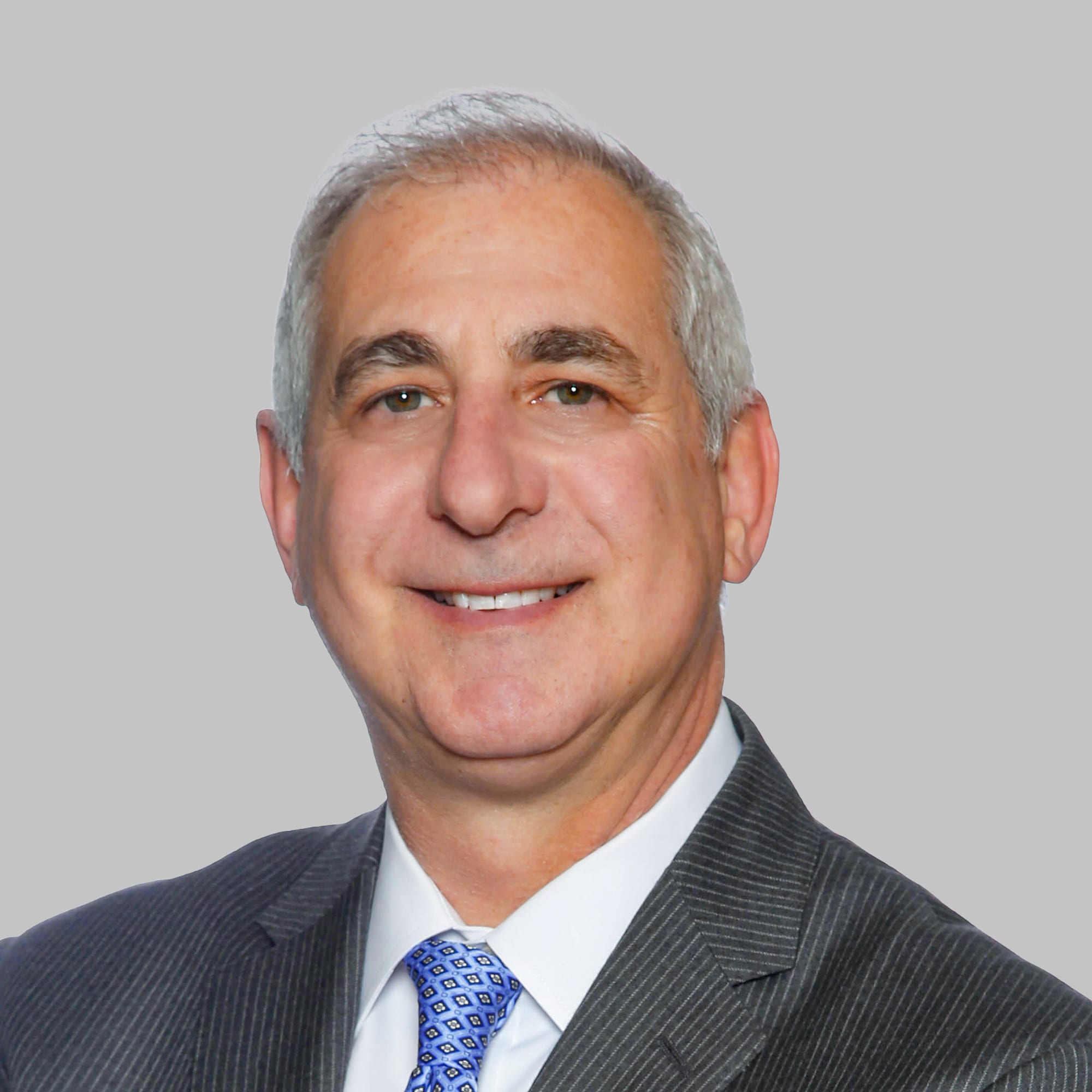 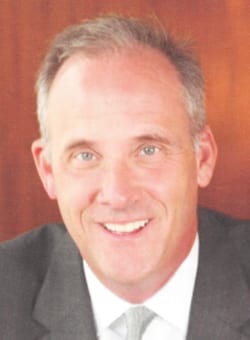 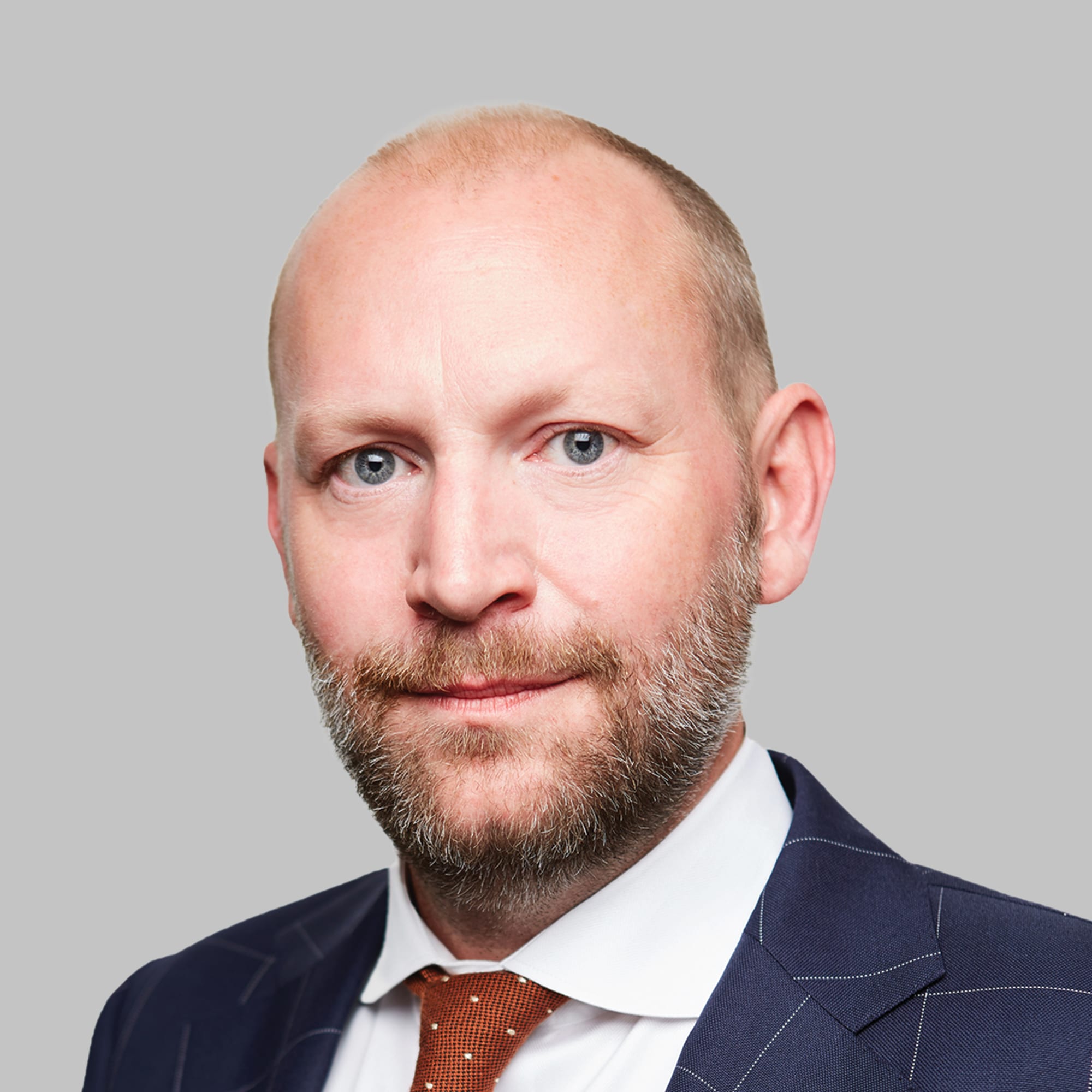 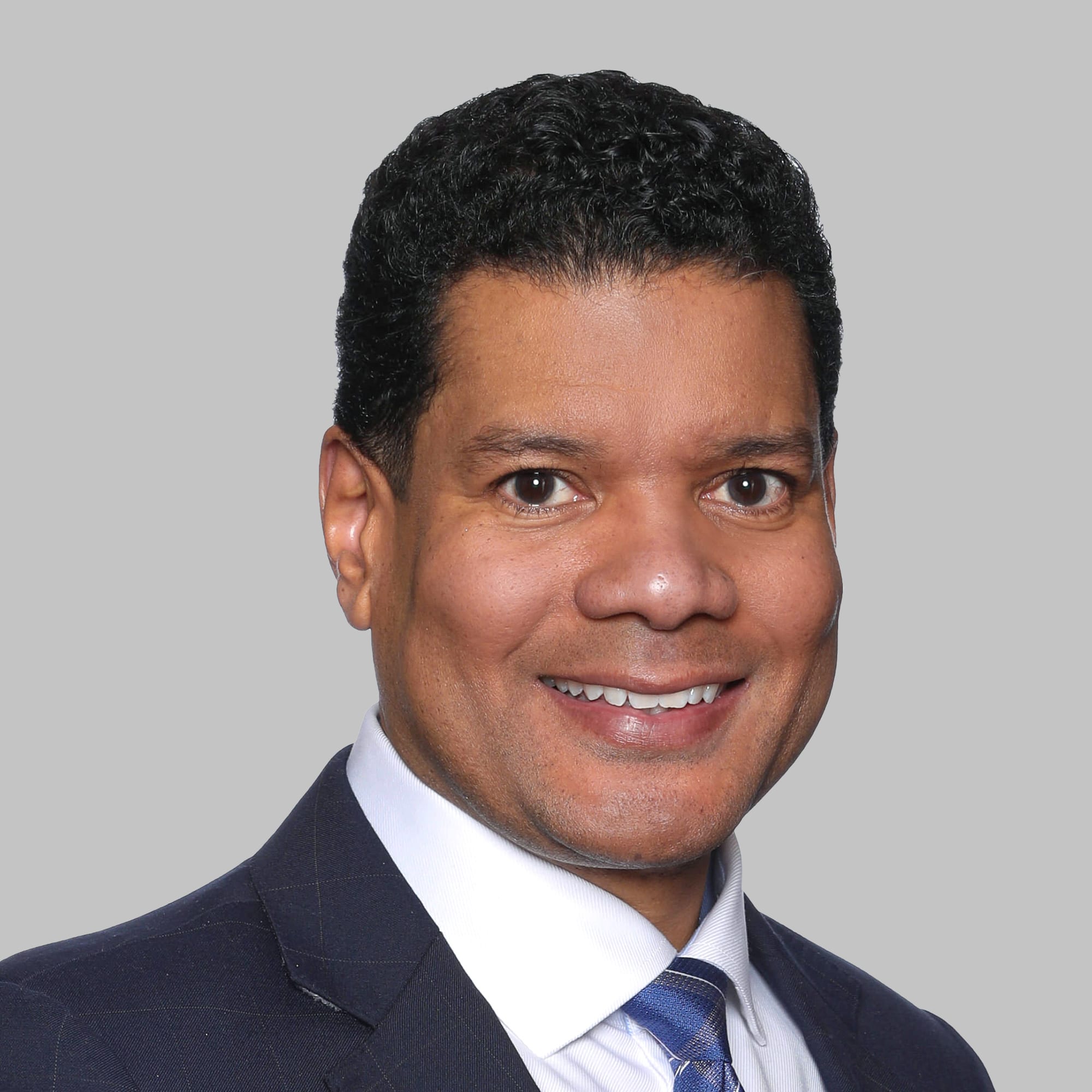 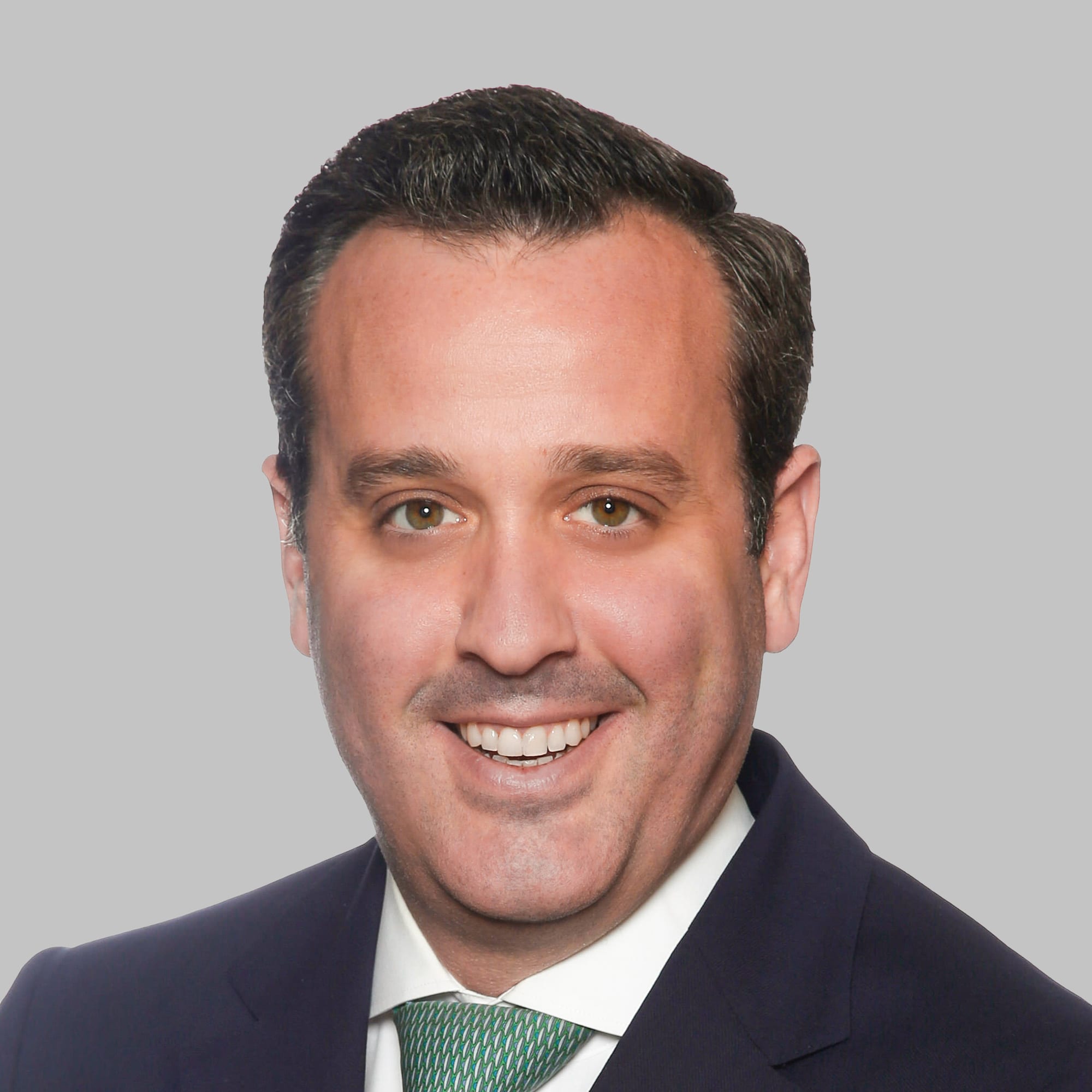 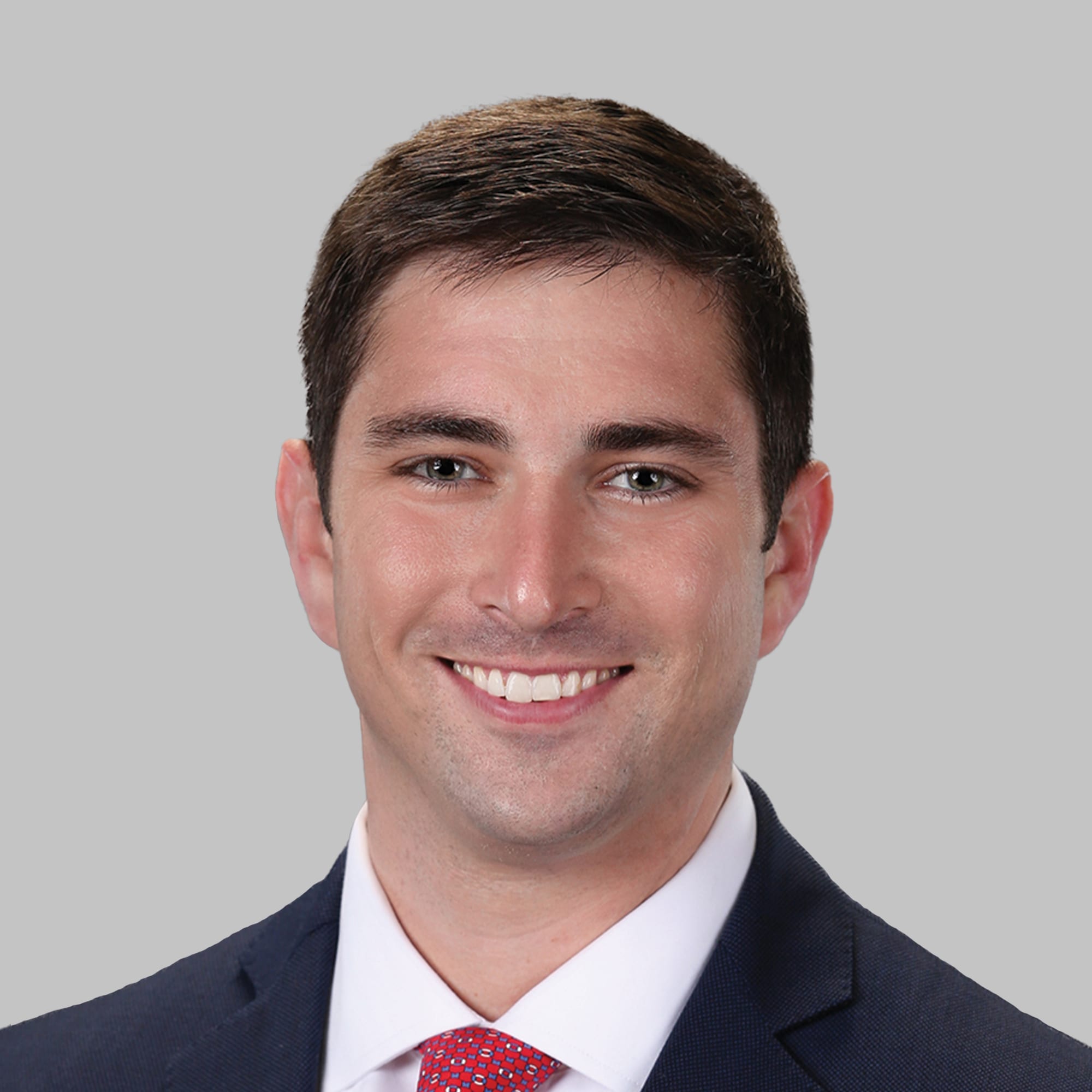 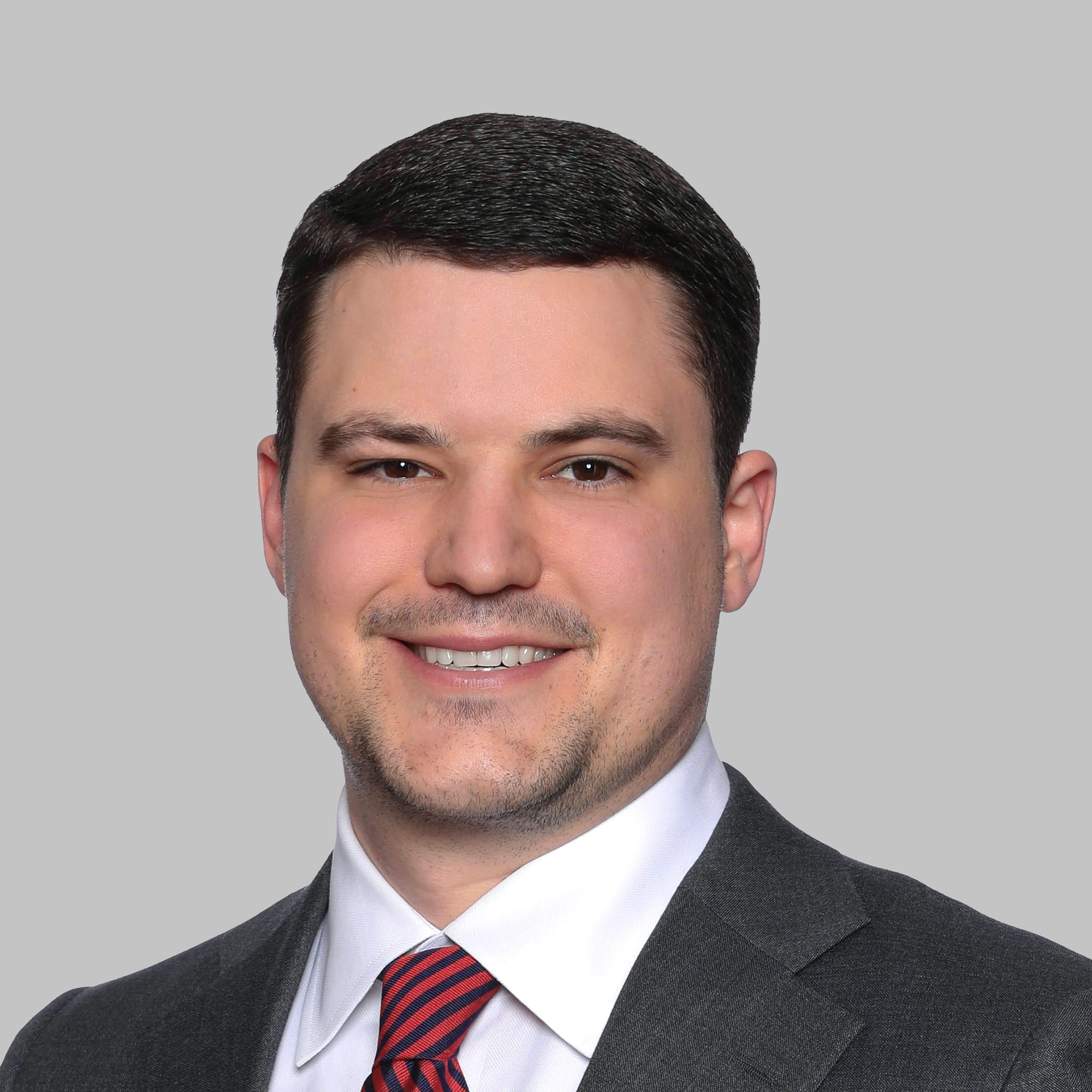 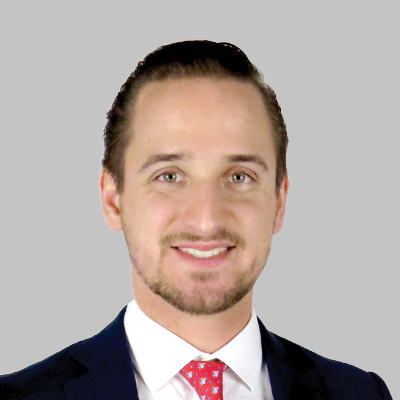 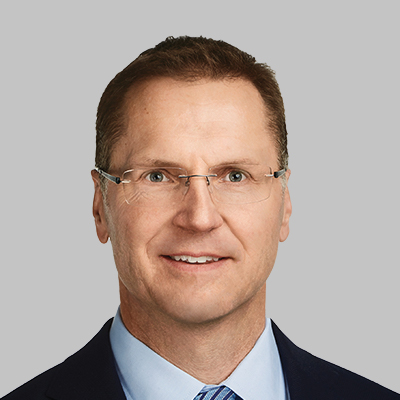