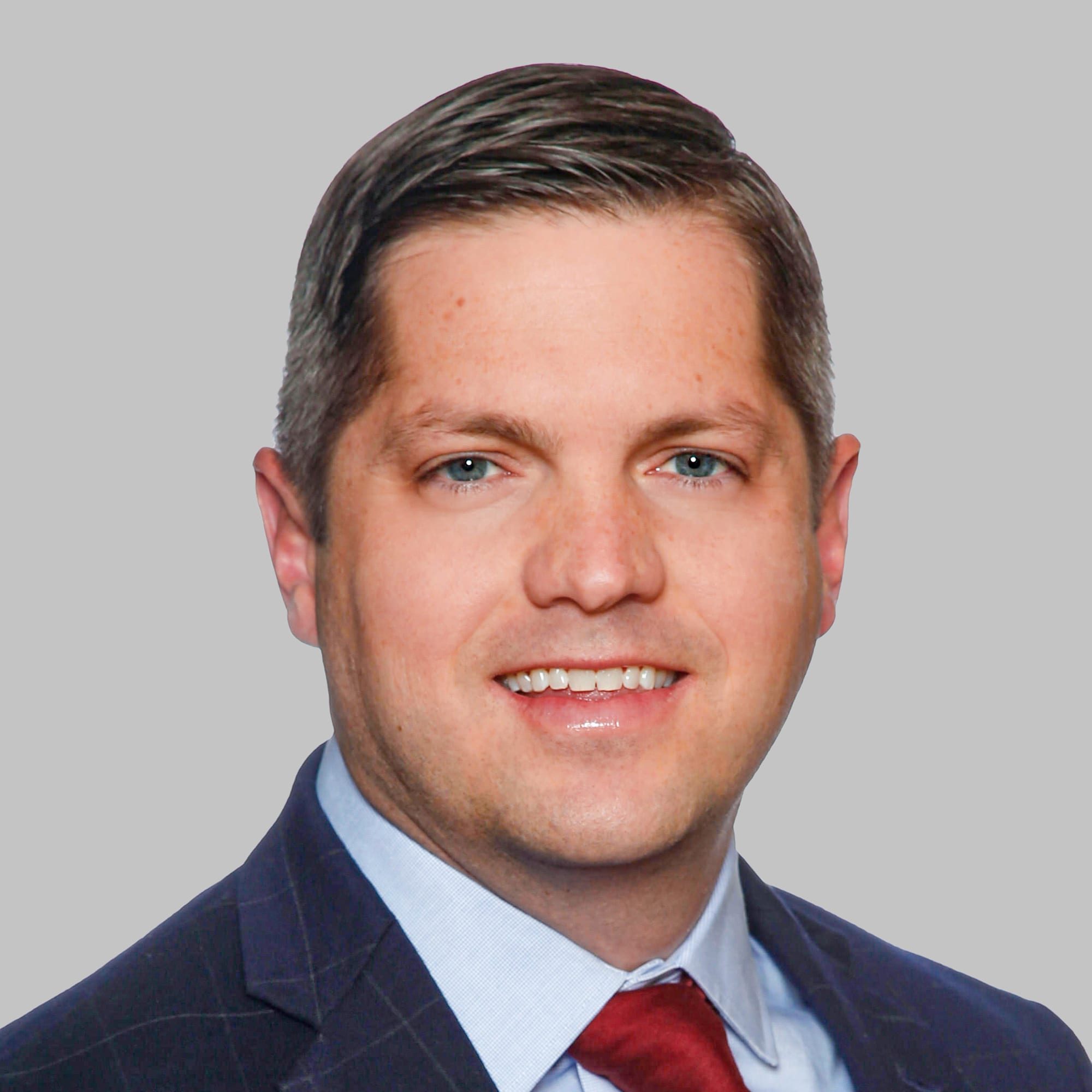 With more than 15 years of industry experience and in-depth market knowledge under his belt, Mike Aylmer, a Director with Berkadia’s Philadelphia Commercial Mortgage team, is a highly respected specialist in debt and equity origination for multifamily and commercial real estate in all stages of development, including ground-up, redevelopment, pre-stabilized, and stabilized.

Mike began earning his stripes in the commercial real estate world in 2002 at Legg Mason / NorthMarq (who acquired Legg Mason in 2004), first as an analyst in the servicing and loan production departments, and then as a mortgage banker prior to joining Berkadia’s Philadelphia team.

During his tenure at Berkadia, Mike has originated commercial mortgages and equity for all asset types, financing thousands of apartment units and more than 1 million square feet of commercial real estate.

Mike resides in Greater Philadelphia with his wife, three sons, and two dogs. An avid runner, Mike has completed two marathons and multiple half marathons.

Mike earned his undergraduate degree at St. Joseph’s University and his MBA in Finance at La Salle University, both in the city of Philadelphia. 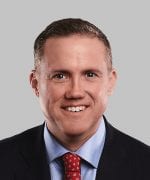 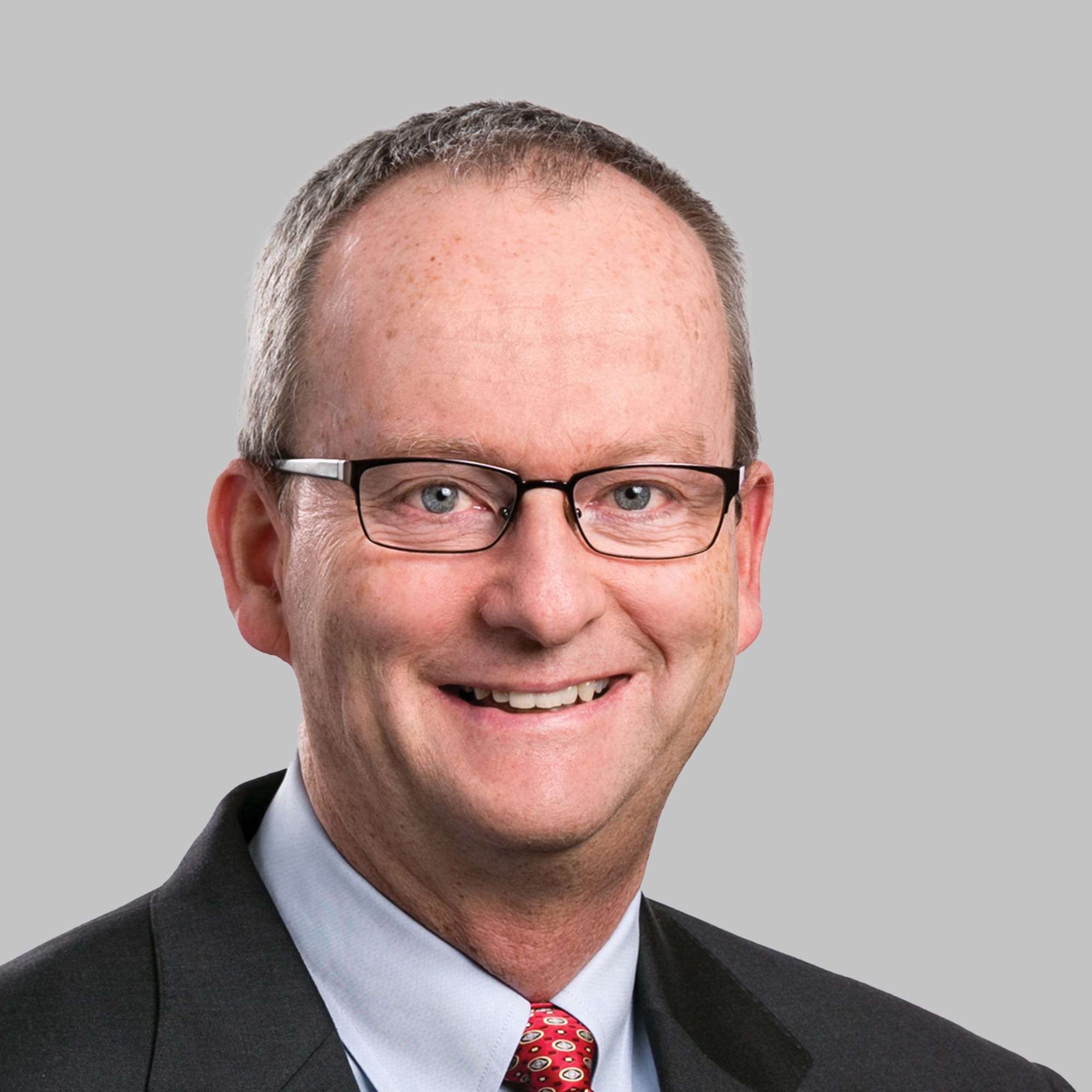 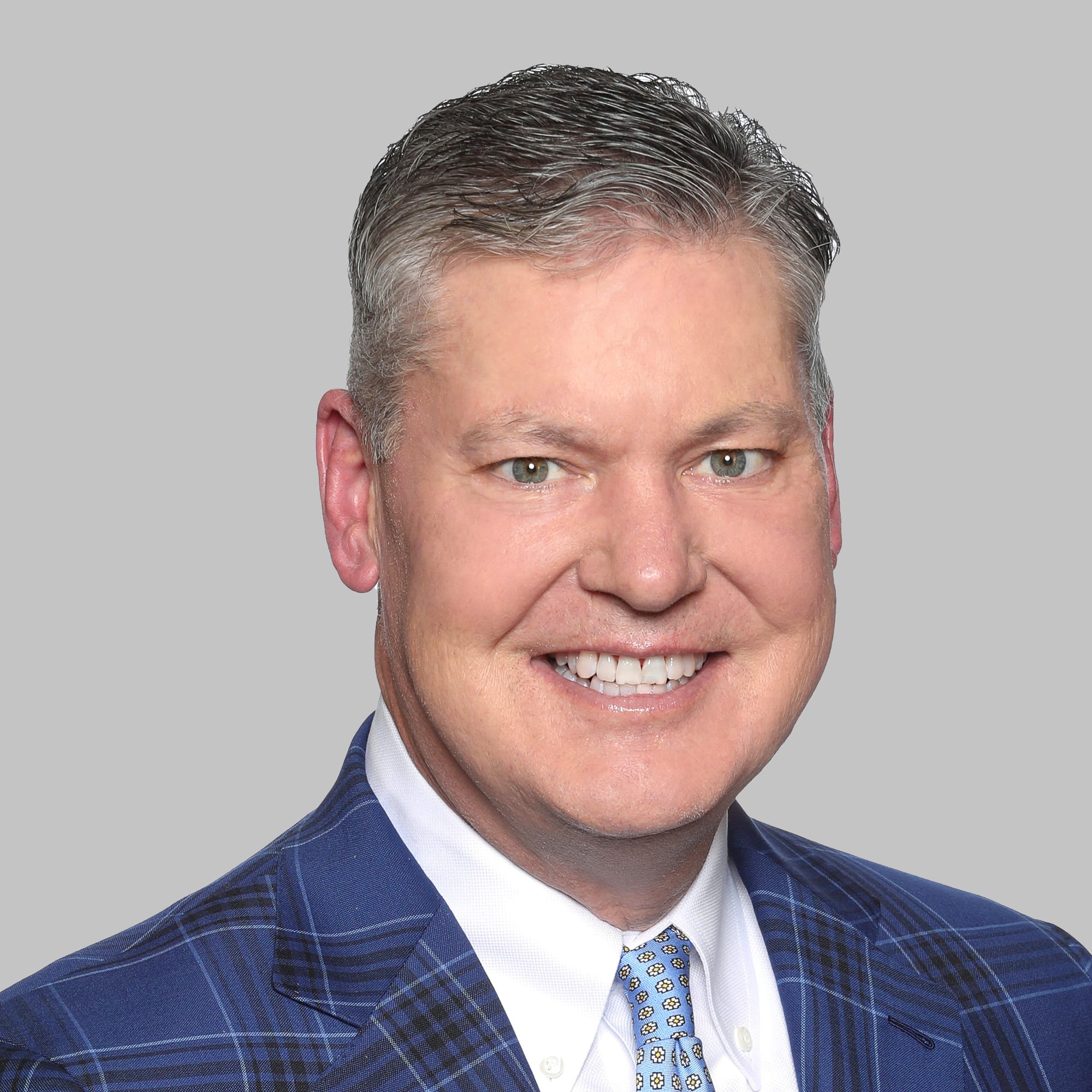 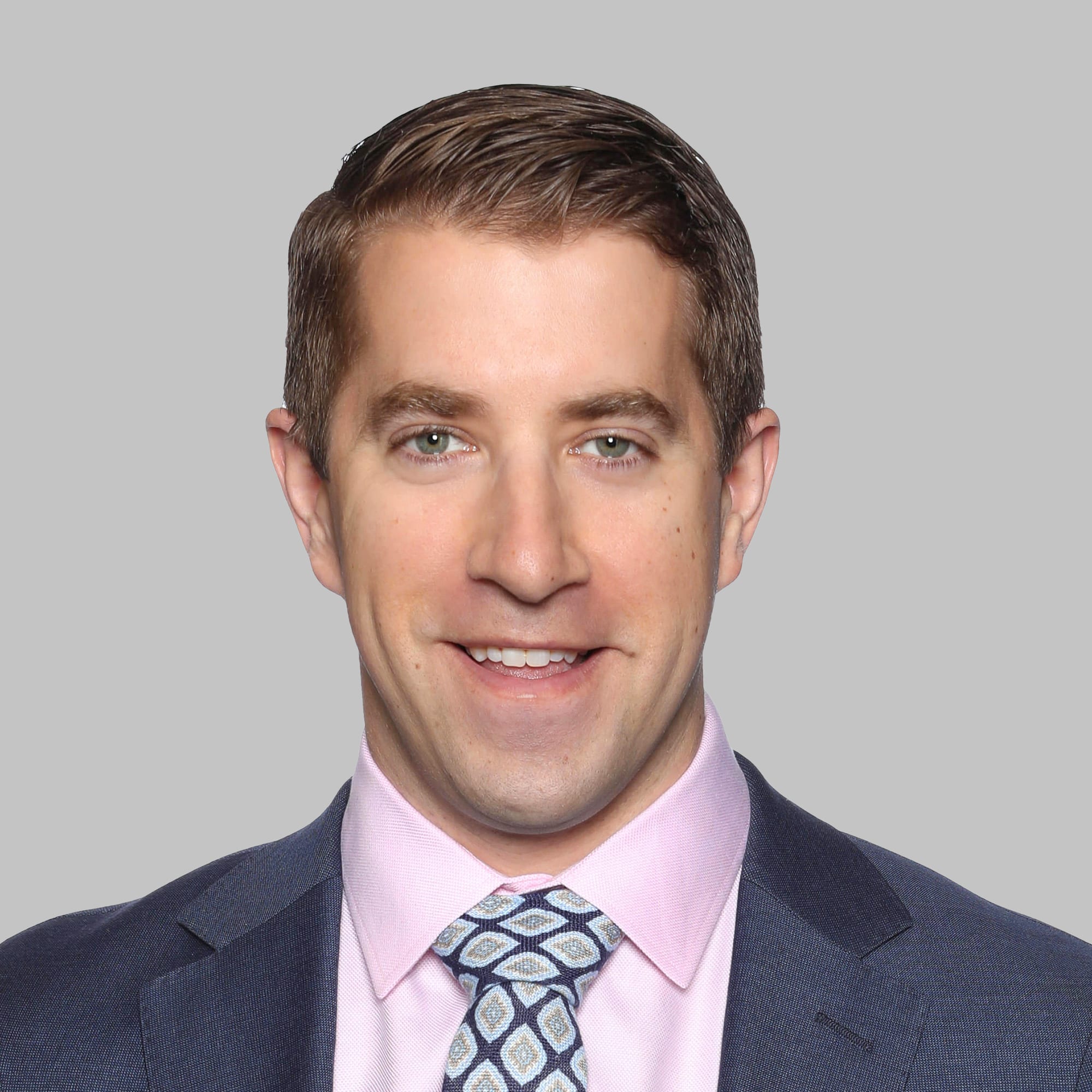 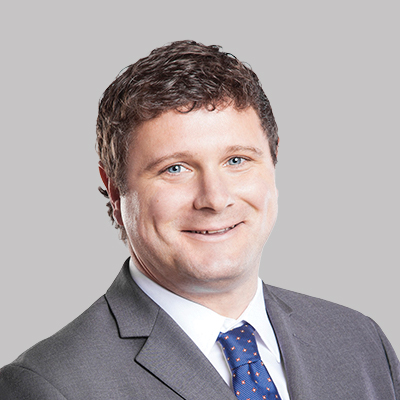 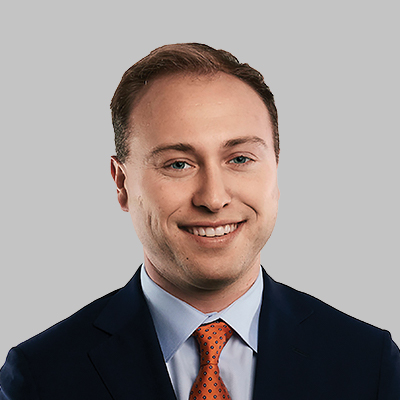 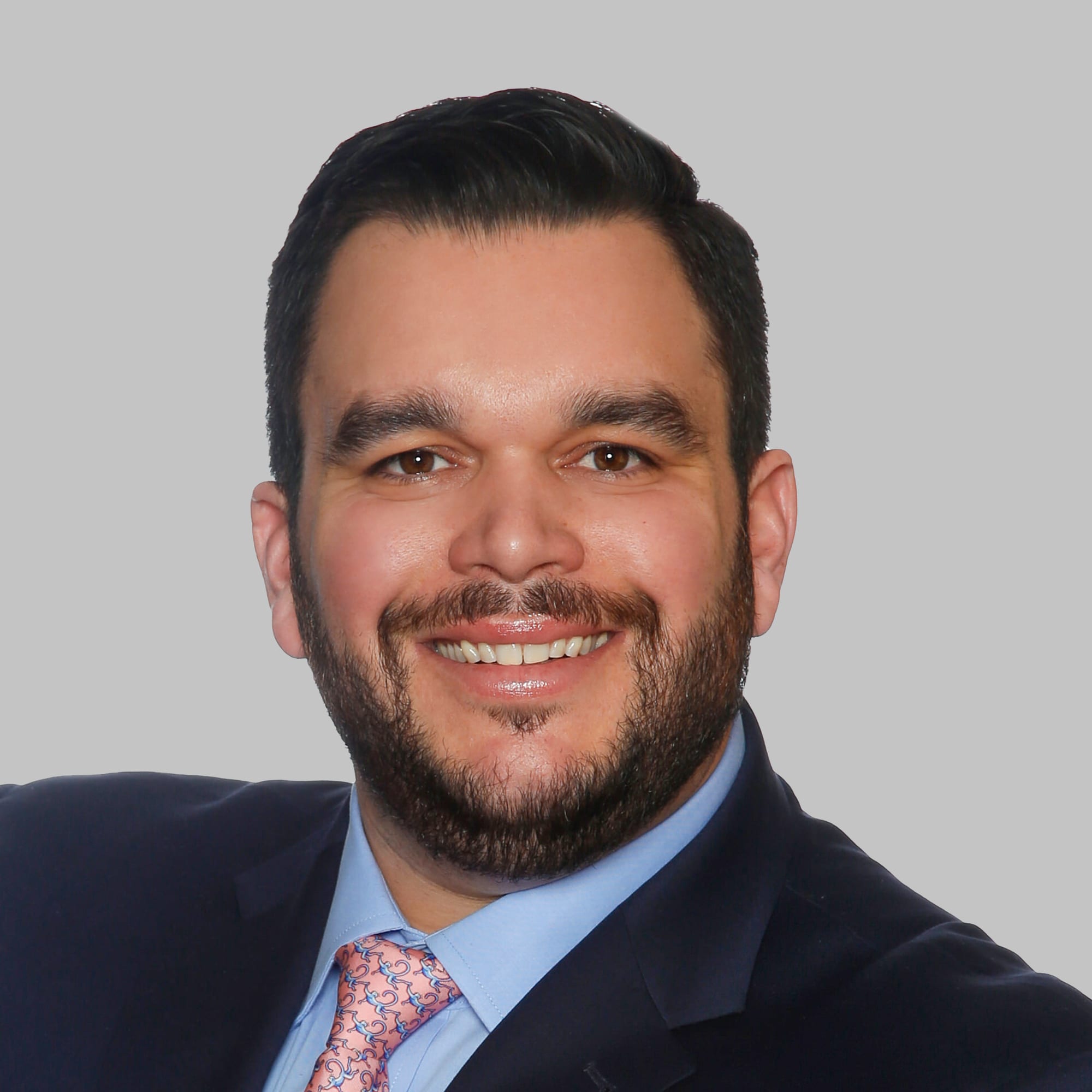 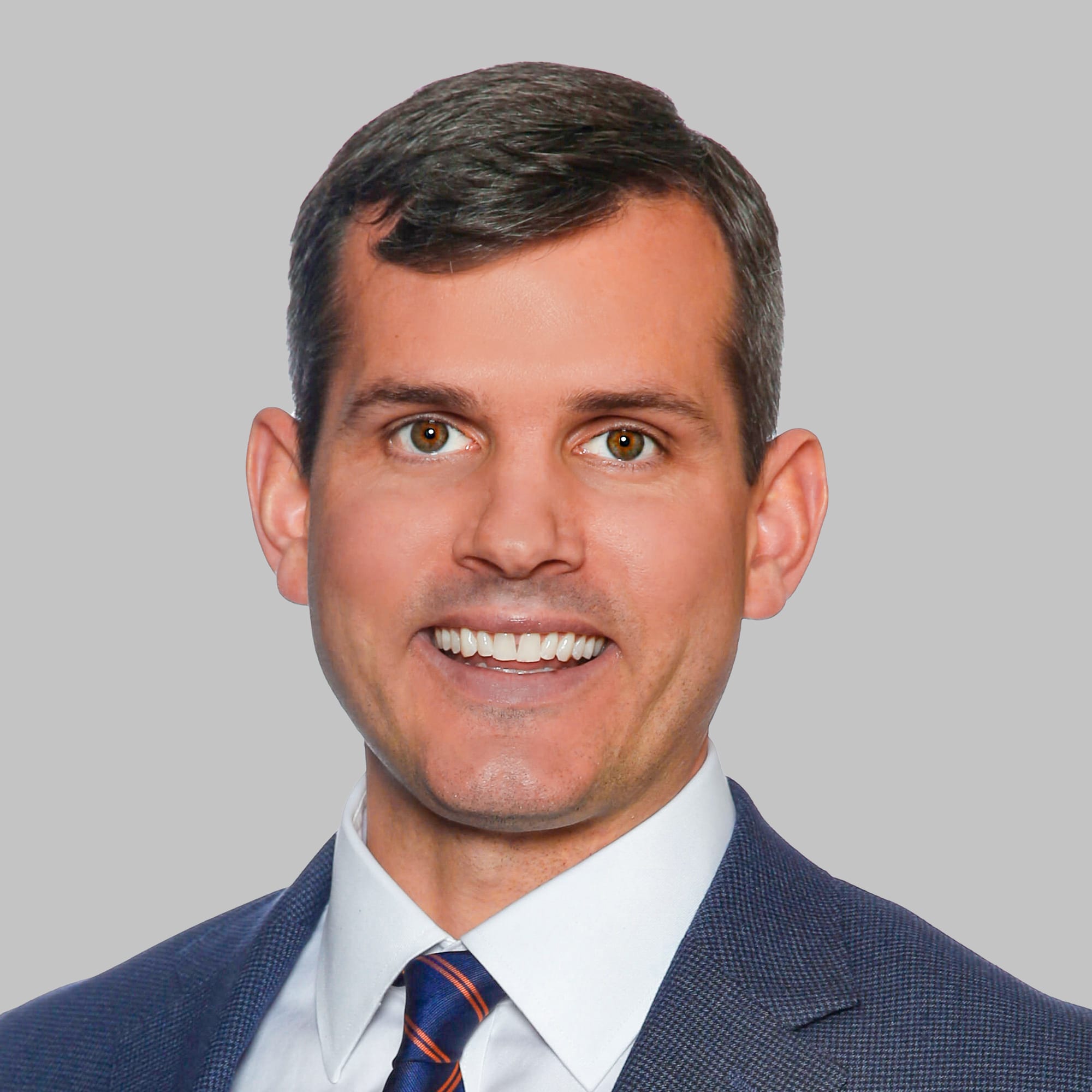 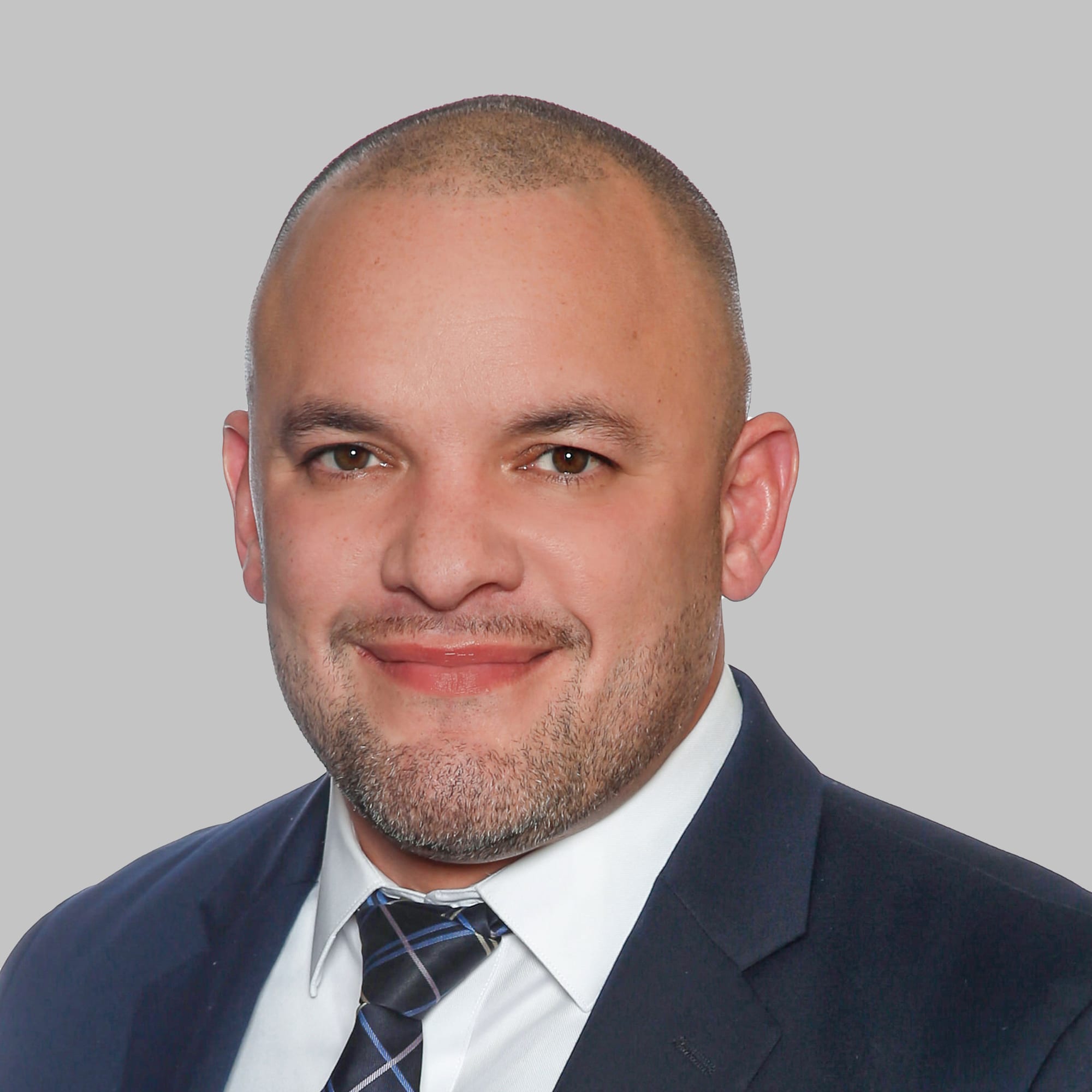 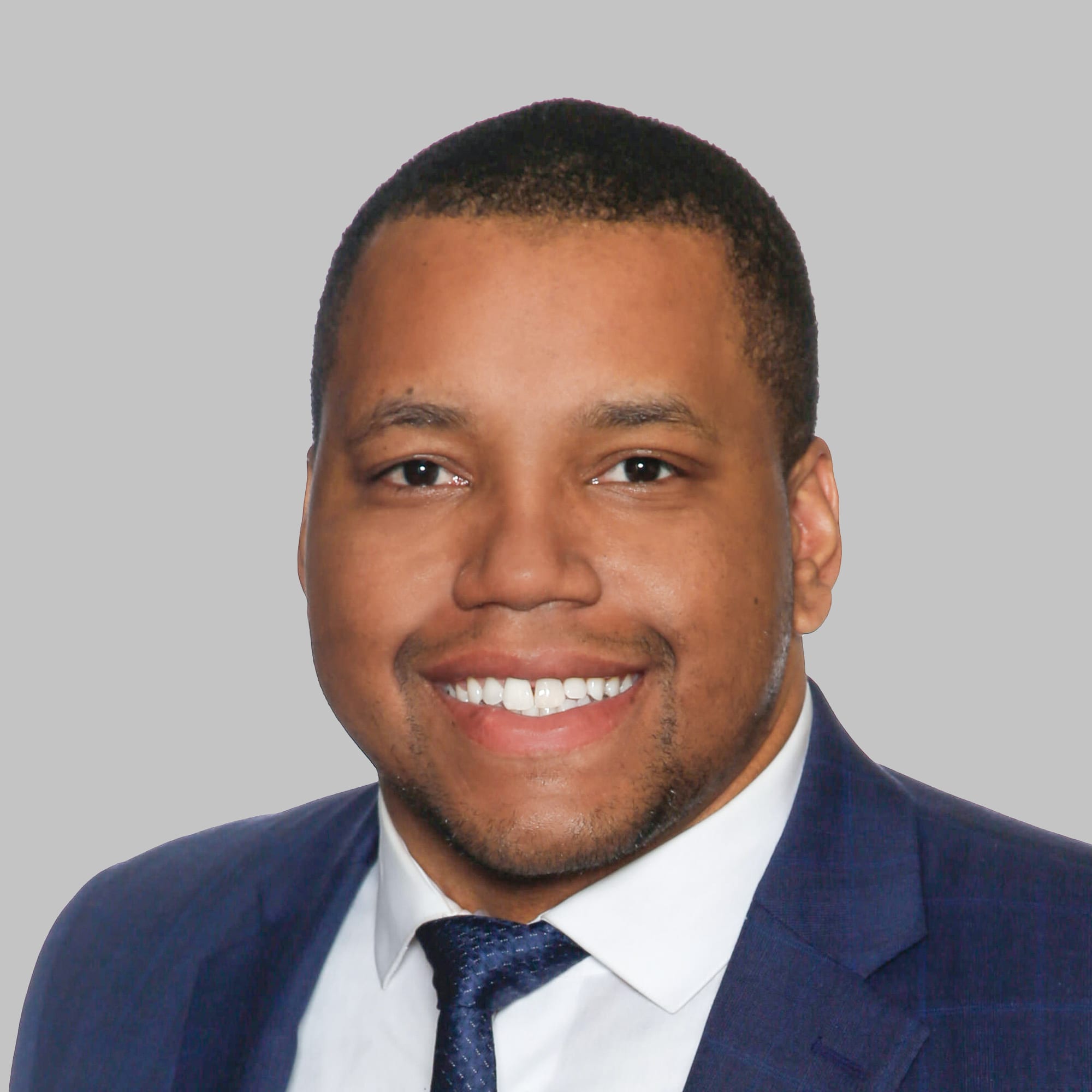 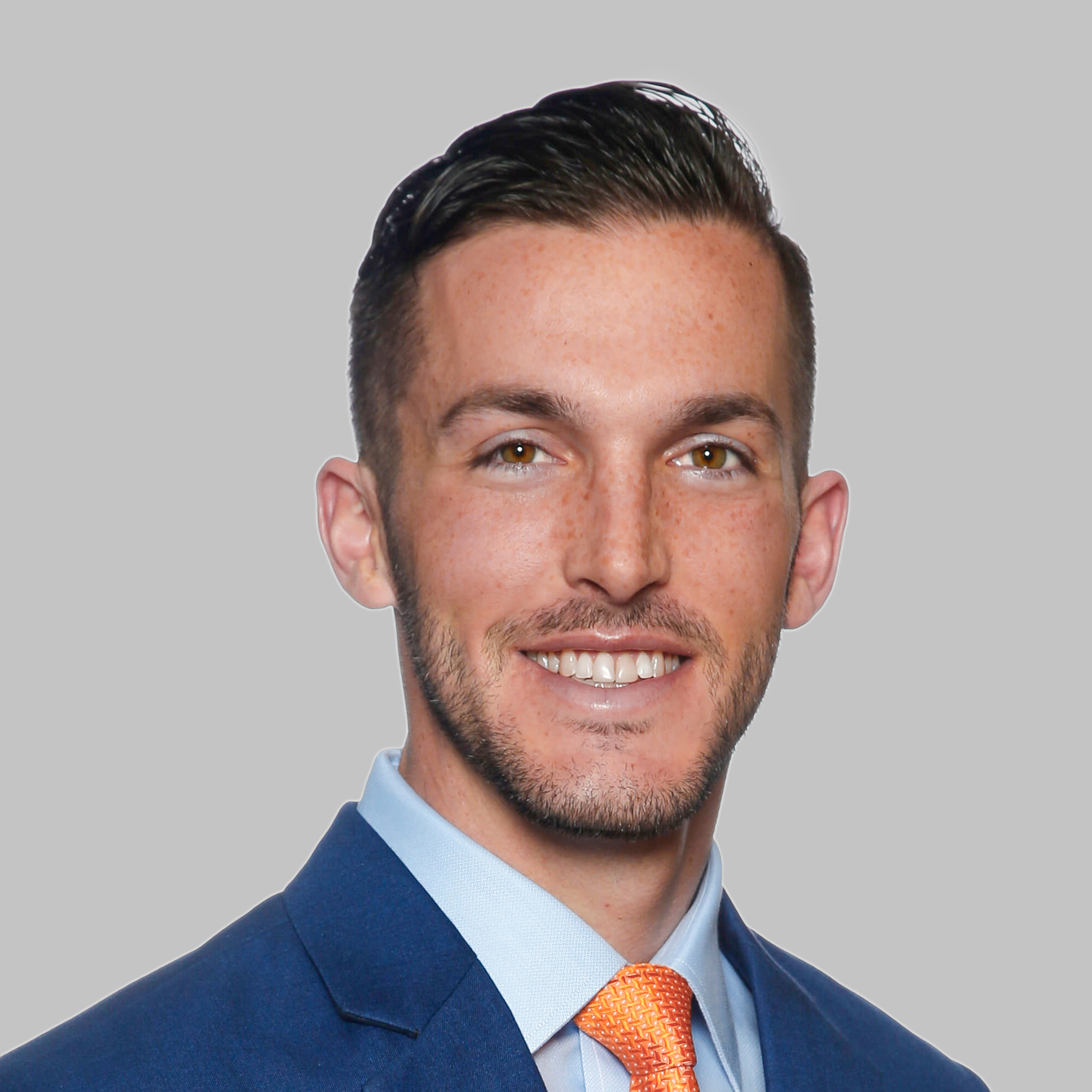