Mr. Reed is the leader of the Richmond, Virginia office of Berkadia. Mr. Reed has been with Berkadia and predecessors (Capmark and GMAC Commercial Mortgage) since 2003 and has personally originated in excess of $3 billion in loans since joining the firm. Property types financed include multifamily, office, retail, and senior housing loans for agencies, life insurance companies, securitized lenders, banks, local housing authorities and proprietary lending sources.

Mr. Reed was previously with Freddie Mac where he was manager of multifamily loan production for the Southeast Region and where his team was responsible for generating $6 billion in multifamily mortgage investments for conventional deals, seniors housing, forwards, tax exempt and low income housing tax credit deals. Prior to Freddie Mac, he was with Bank of America’s predecessor company in the Real Estate Banking Group where he originated construction, acquisition, and interim financing for office, multifamily, retail, hotel, land, industrial and seniors housing.

Mr. Reed holds a Bachelor of Arts degree with a major in Economics from the University of Virginia. 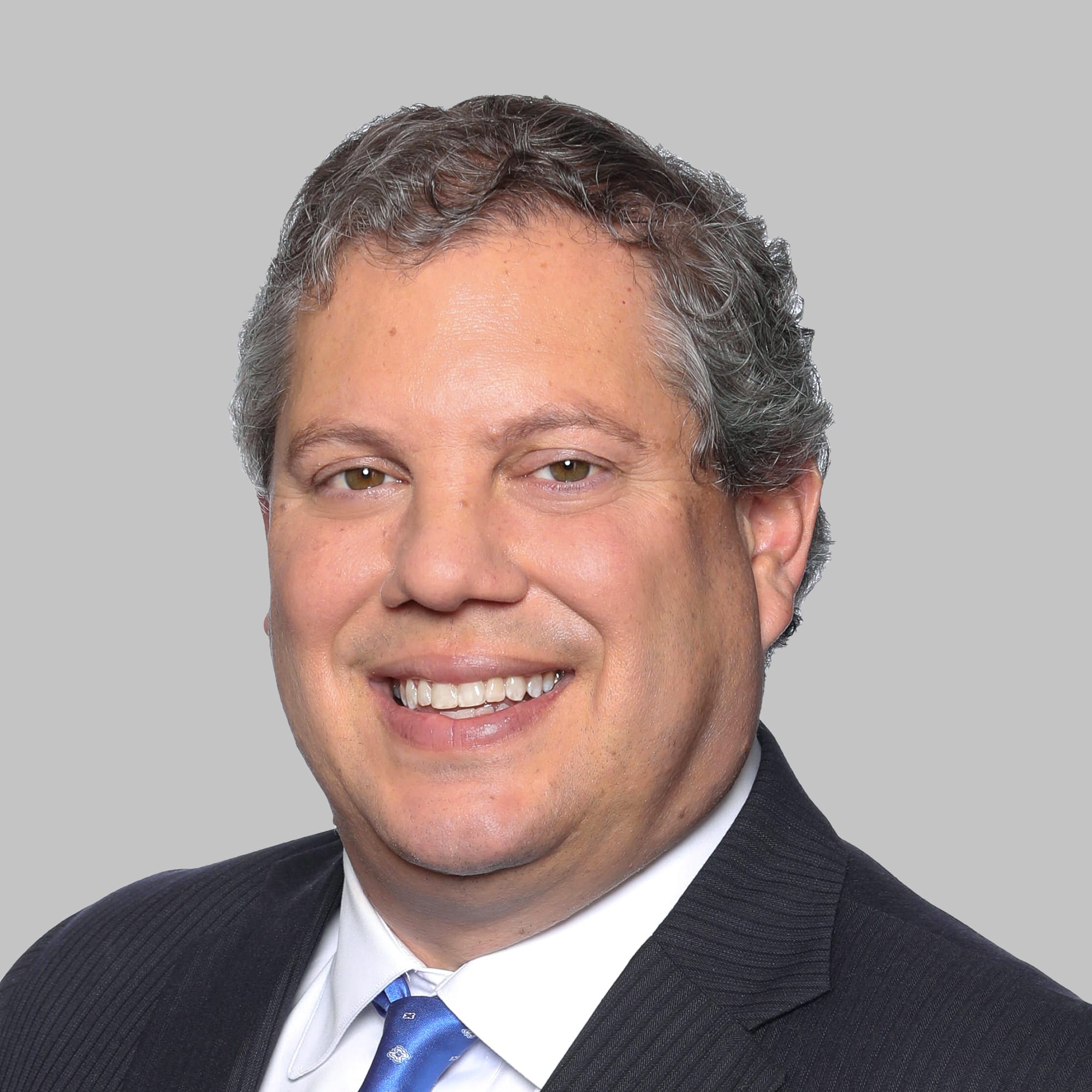 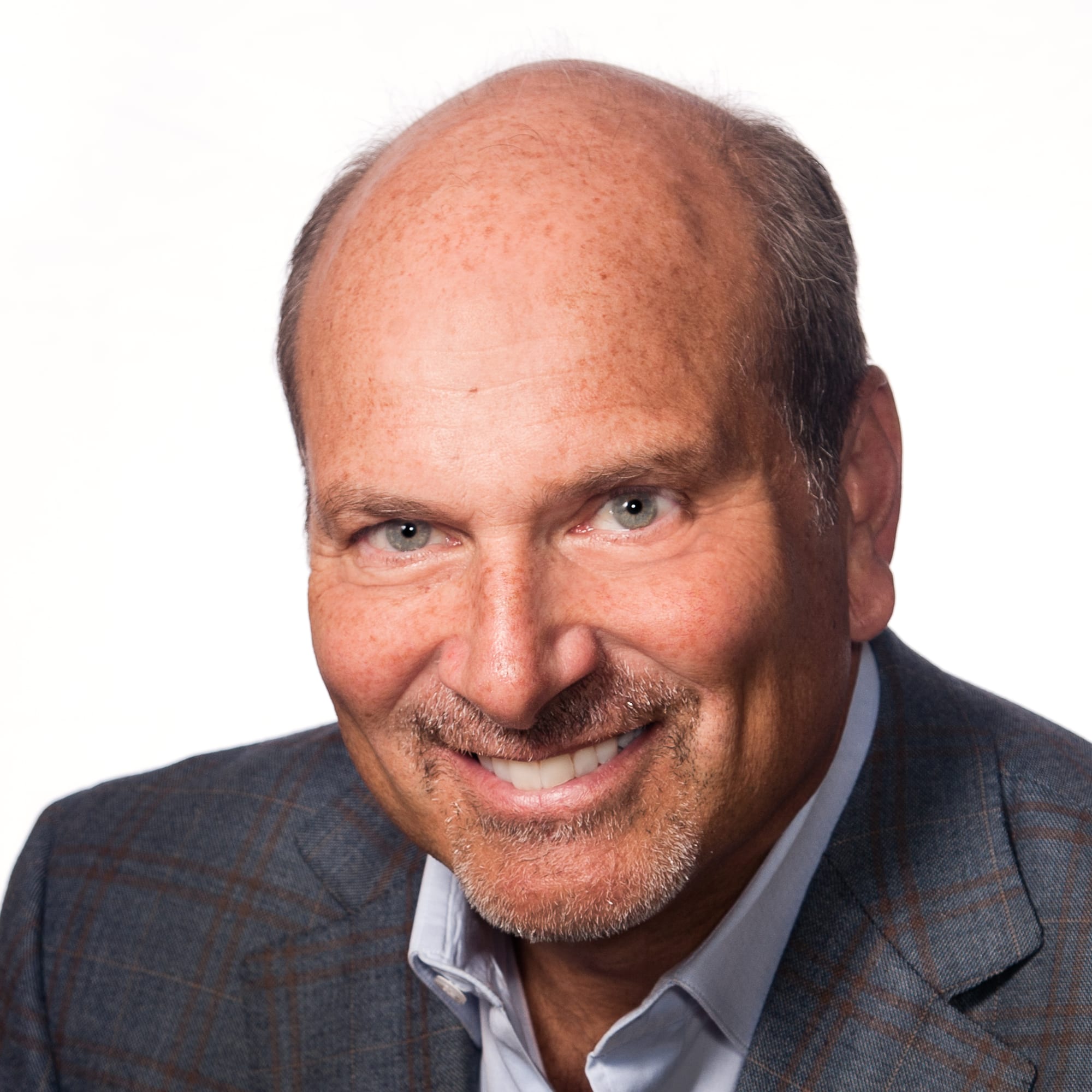 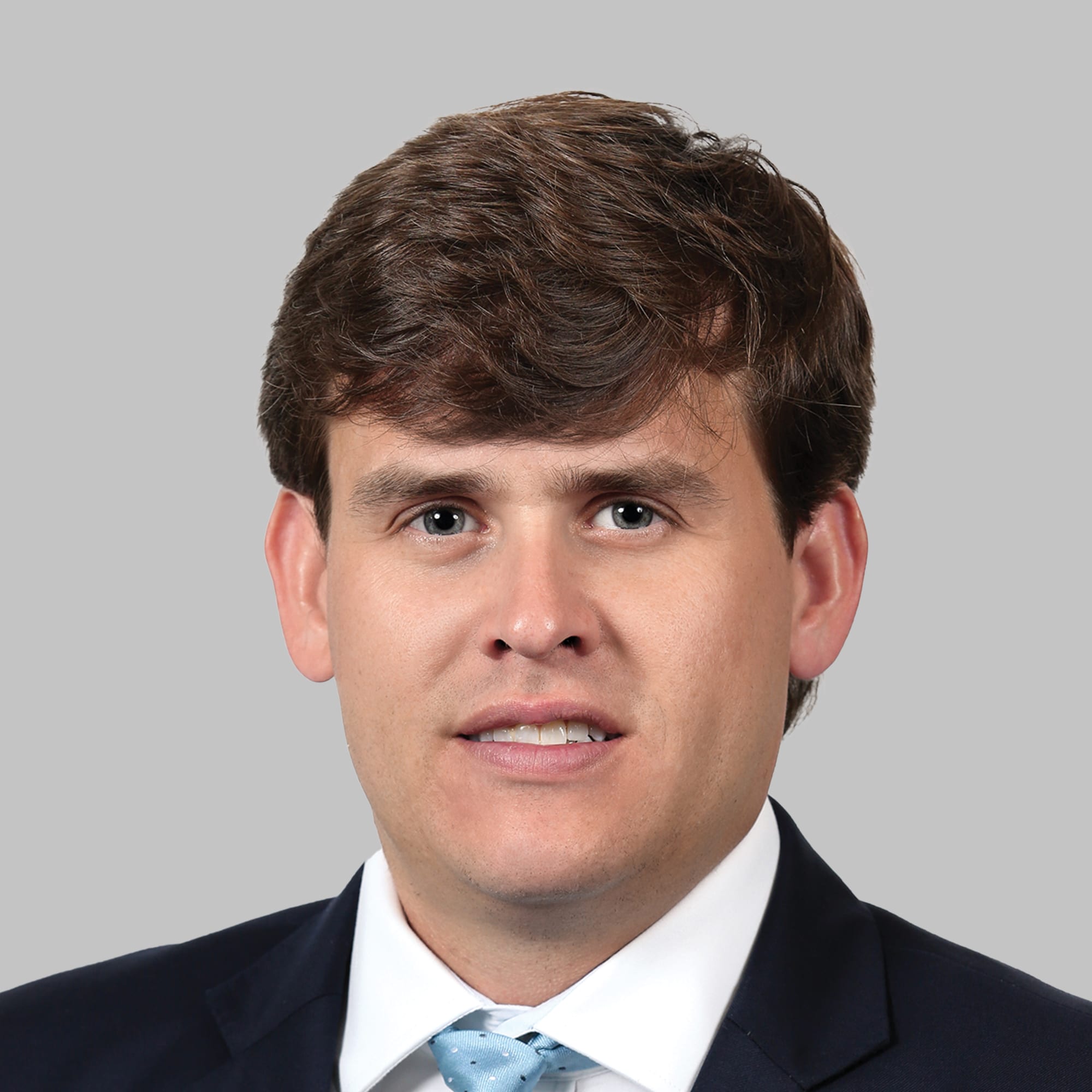 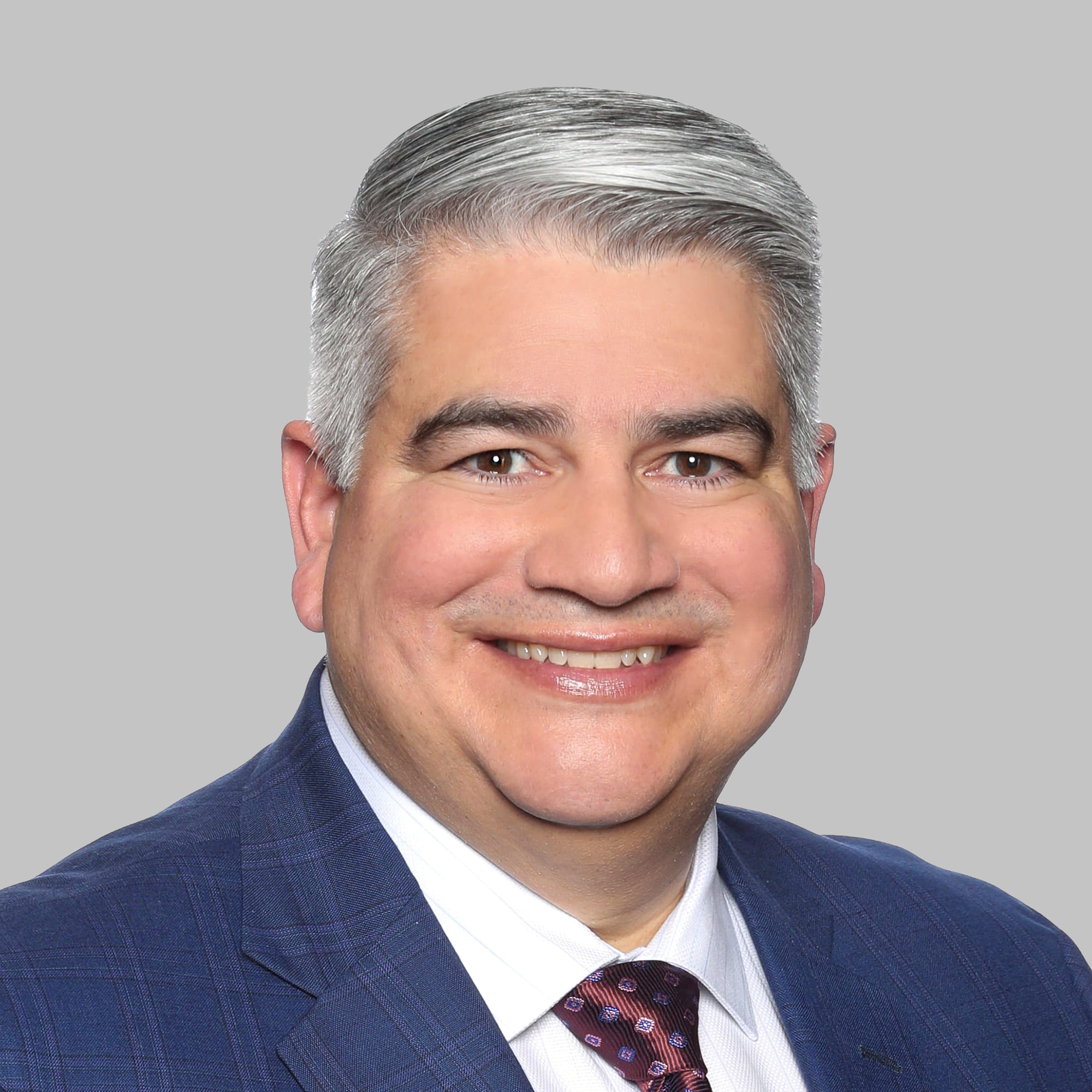 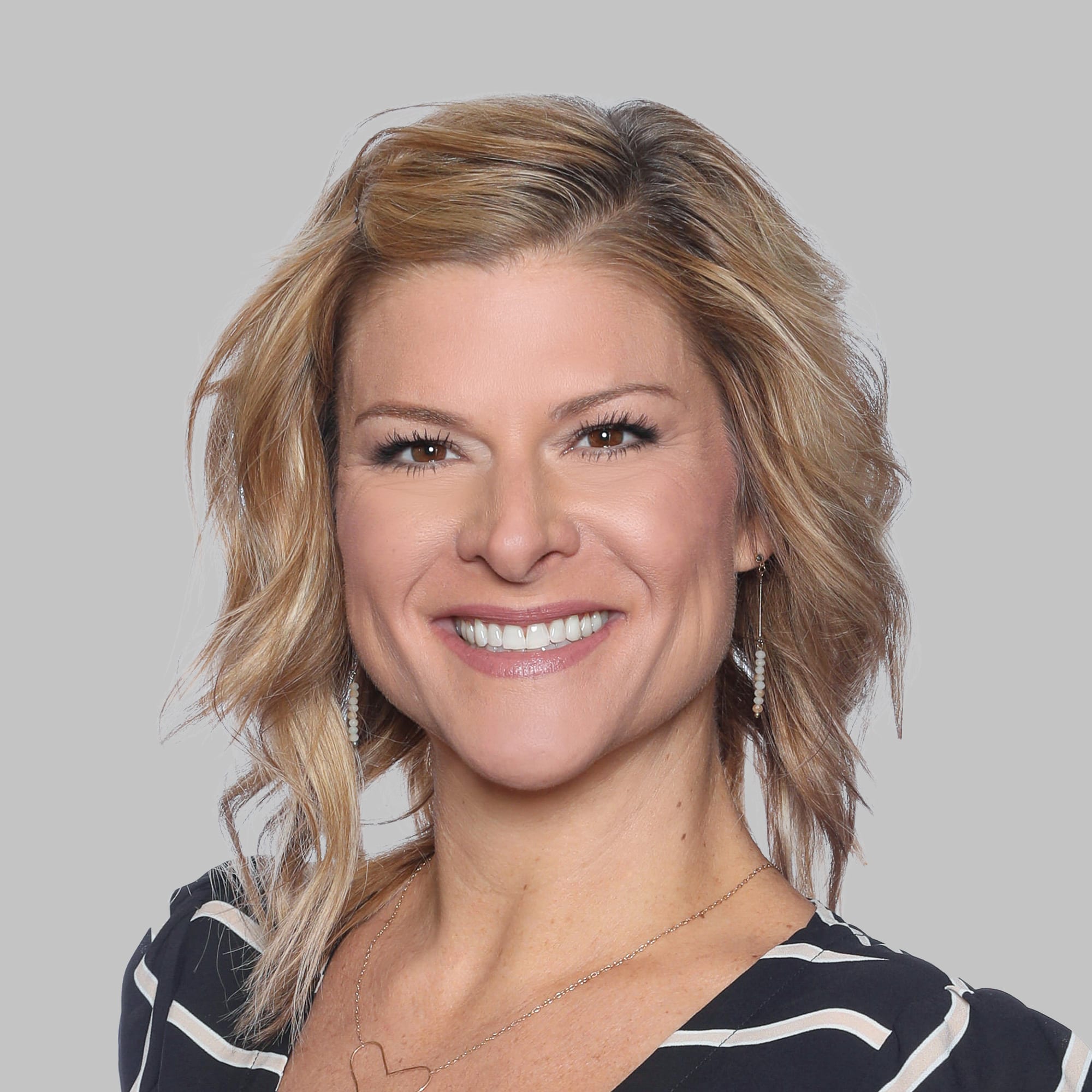 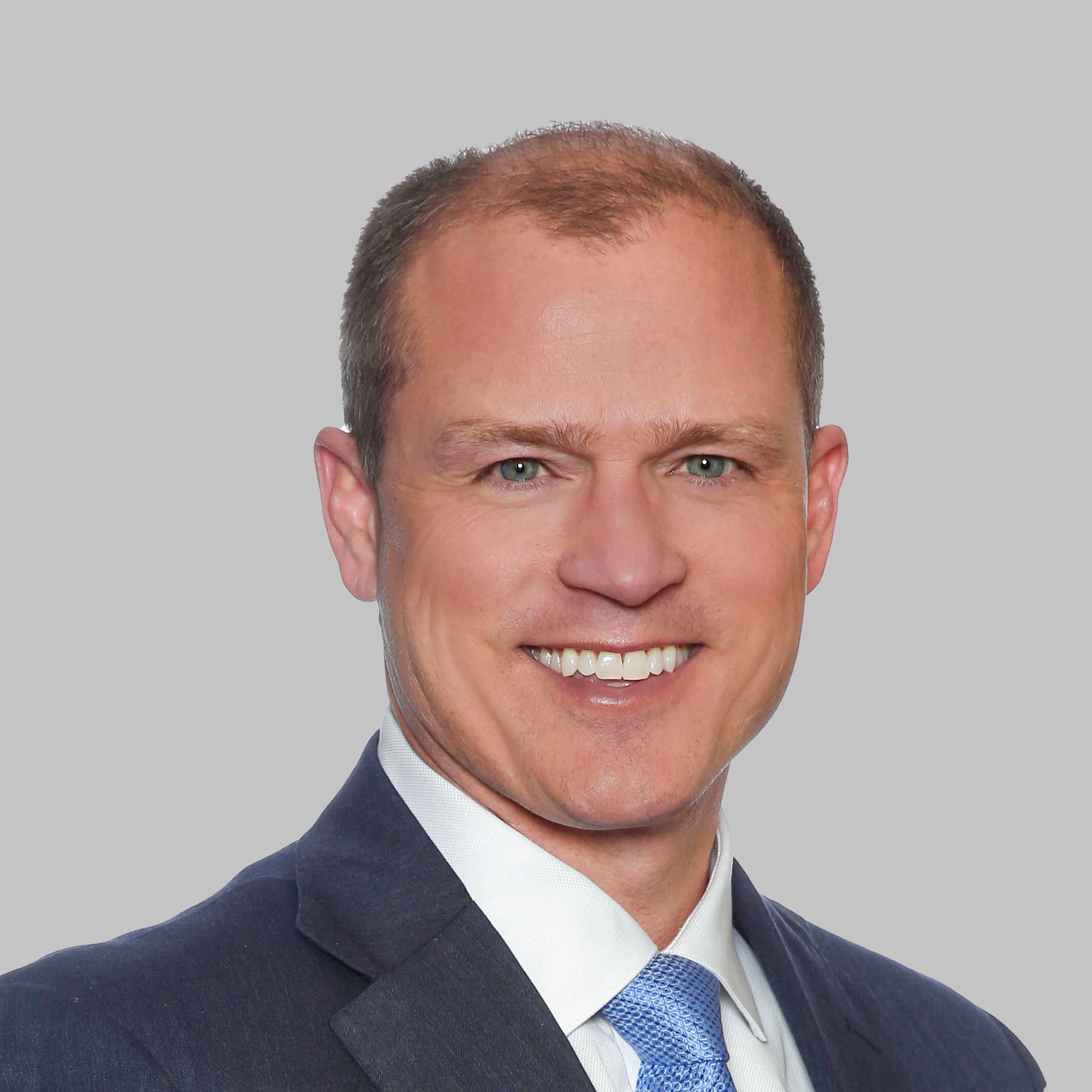