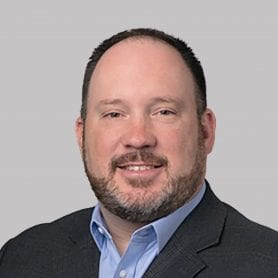 Jeremy Hammill is an Associate Director in the Mortgage Banking division of Berkadia.  Jeremy assists with transactions in all capacities from providing in depth market knowledge to facilitating loan closings.

Jeremy joined Berkadia in 2014 when it acquired his previous company, Keystone Commercial Capital.  Jeremy had been with Keystone since its founding in the role of senior analyst.

Originally from northern Illinois, Jeremy has been a Phoenix resident for over 20 years.  He lives in Scottsdale with his wife and two children. 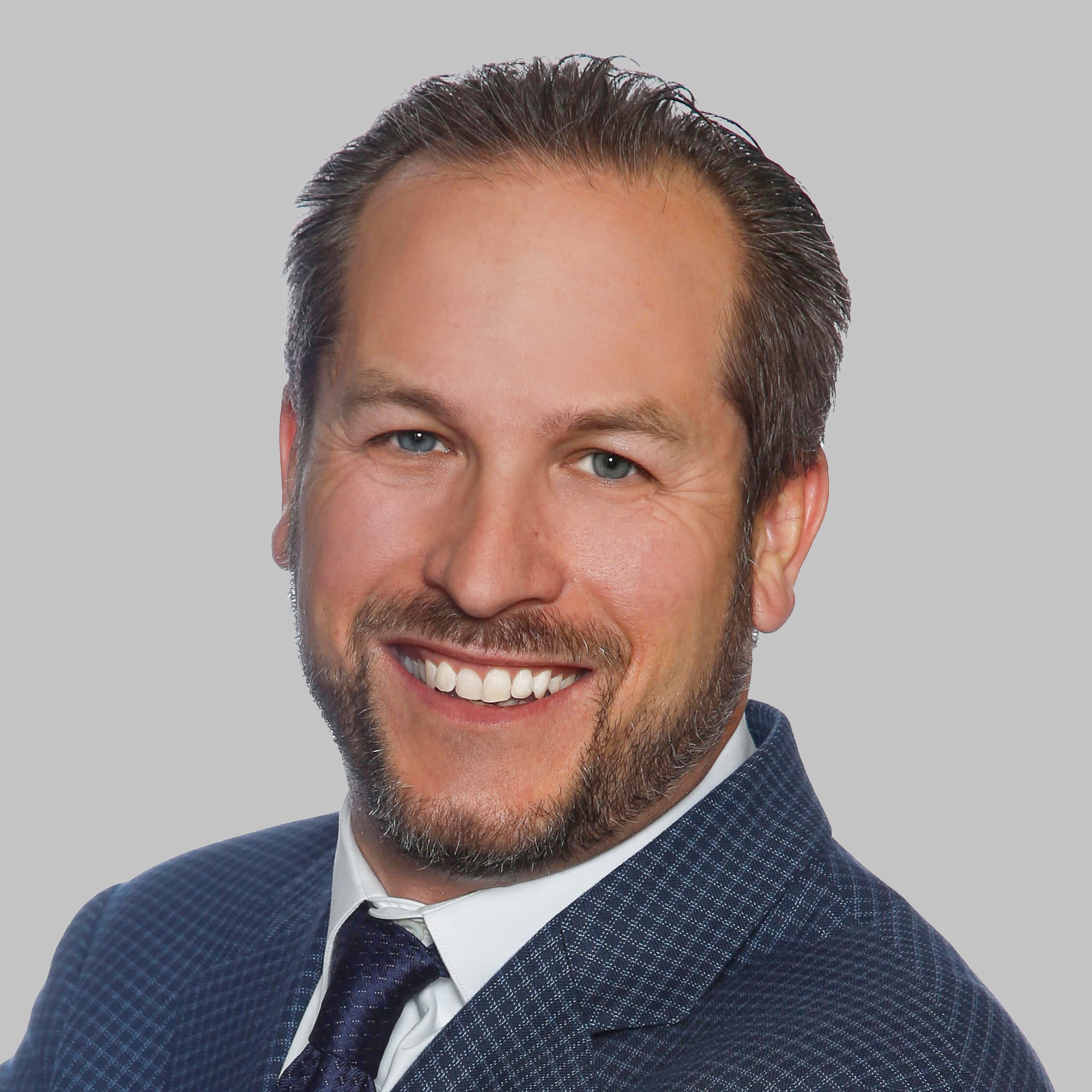 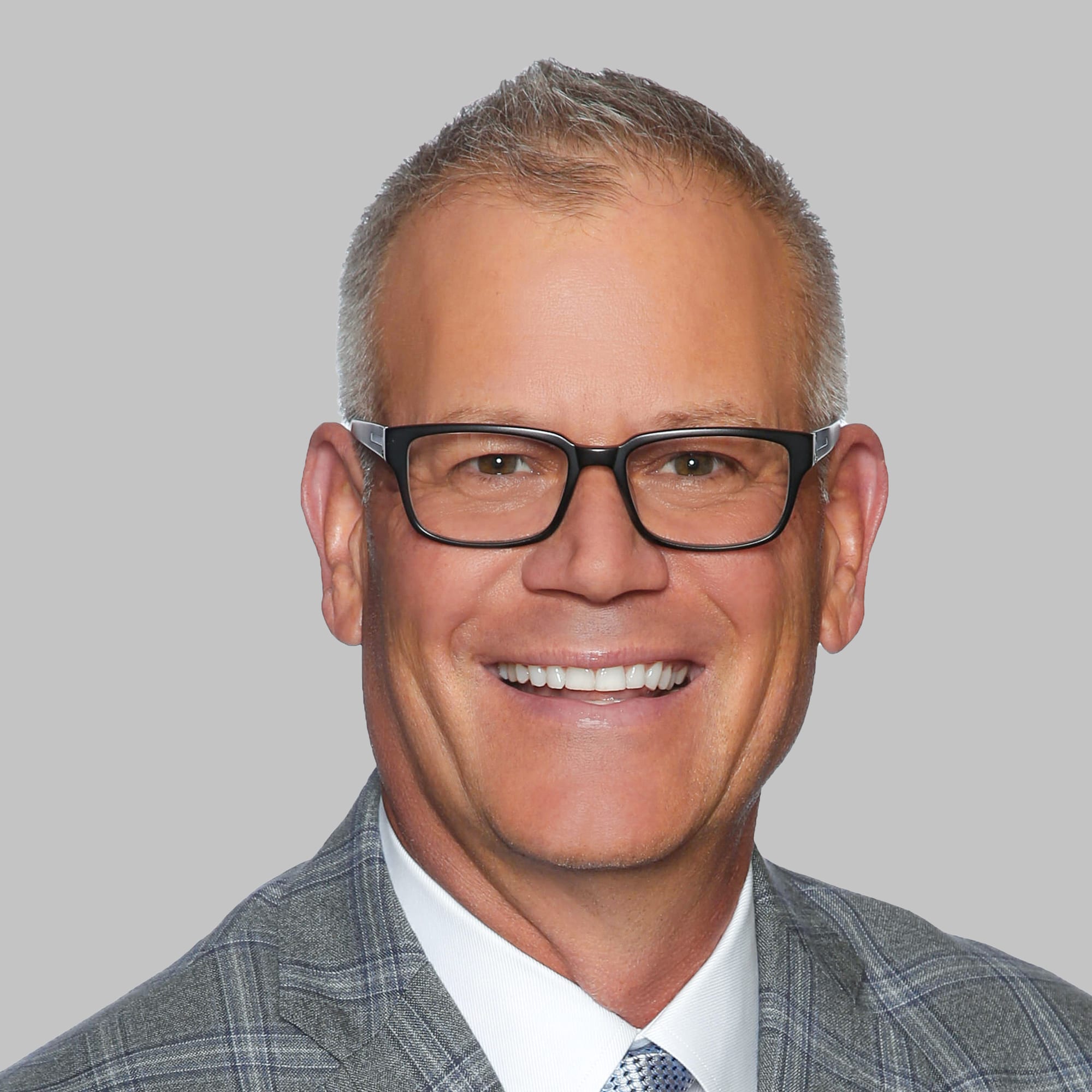 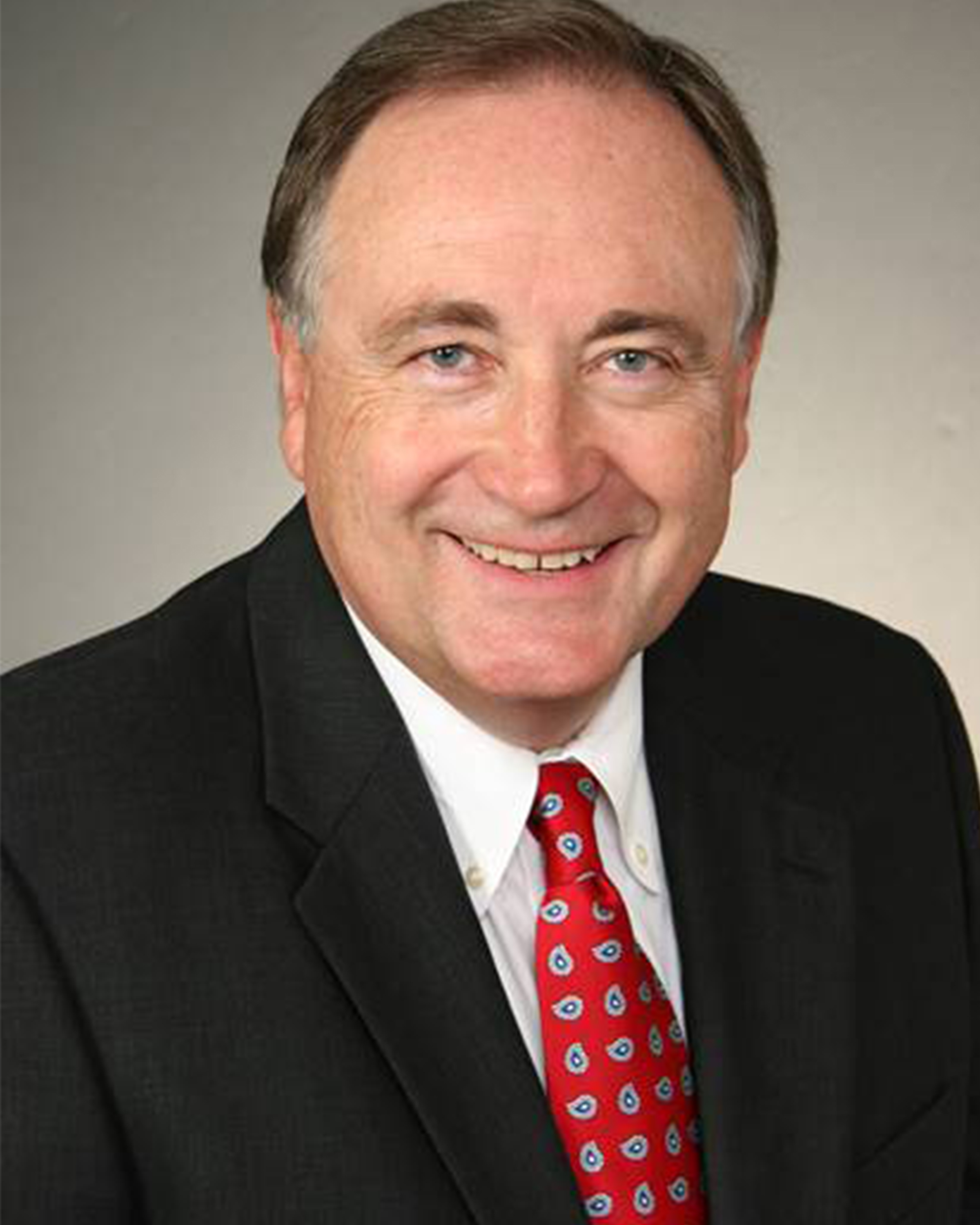 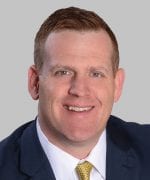 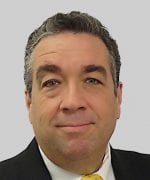 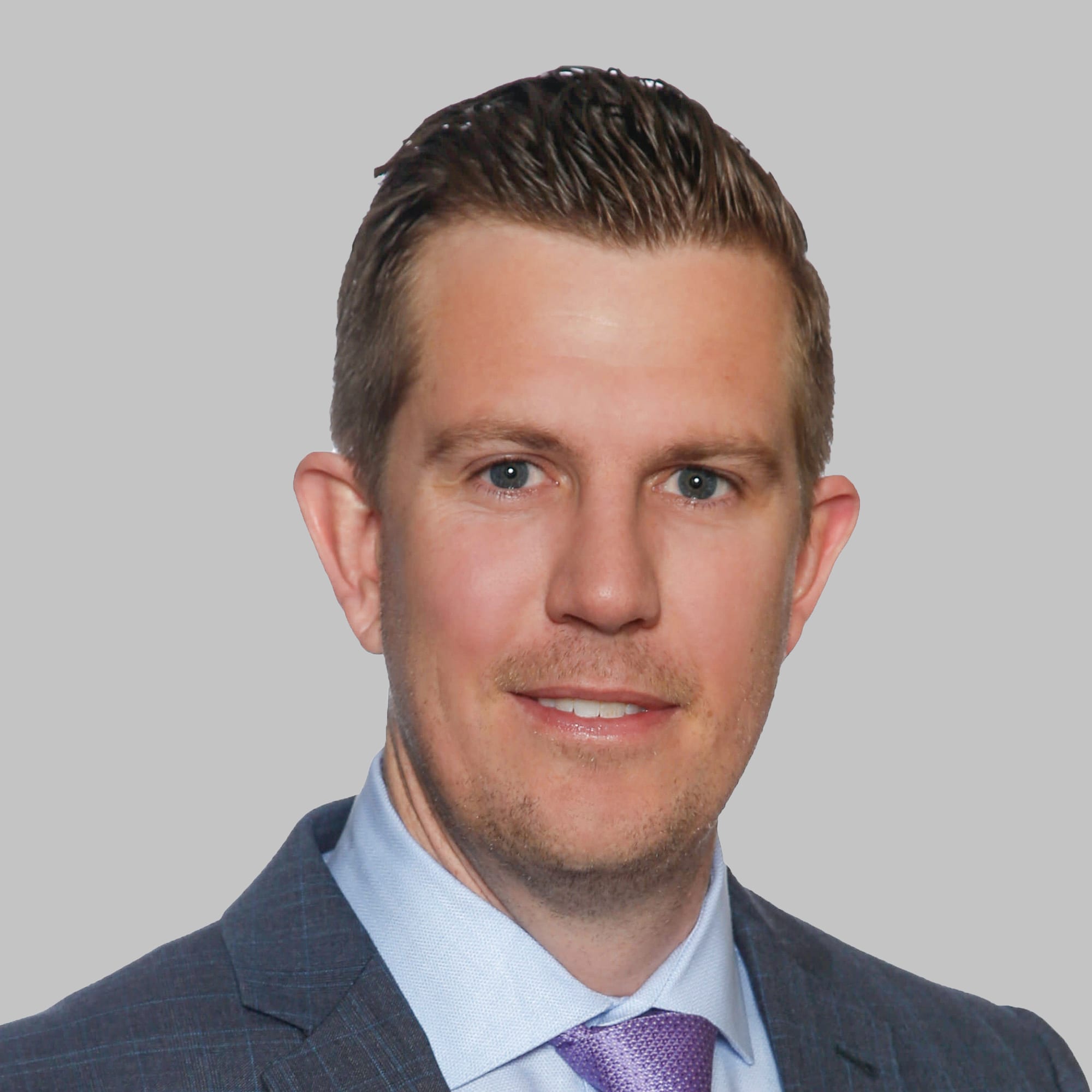 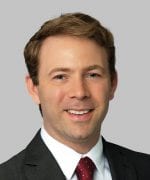