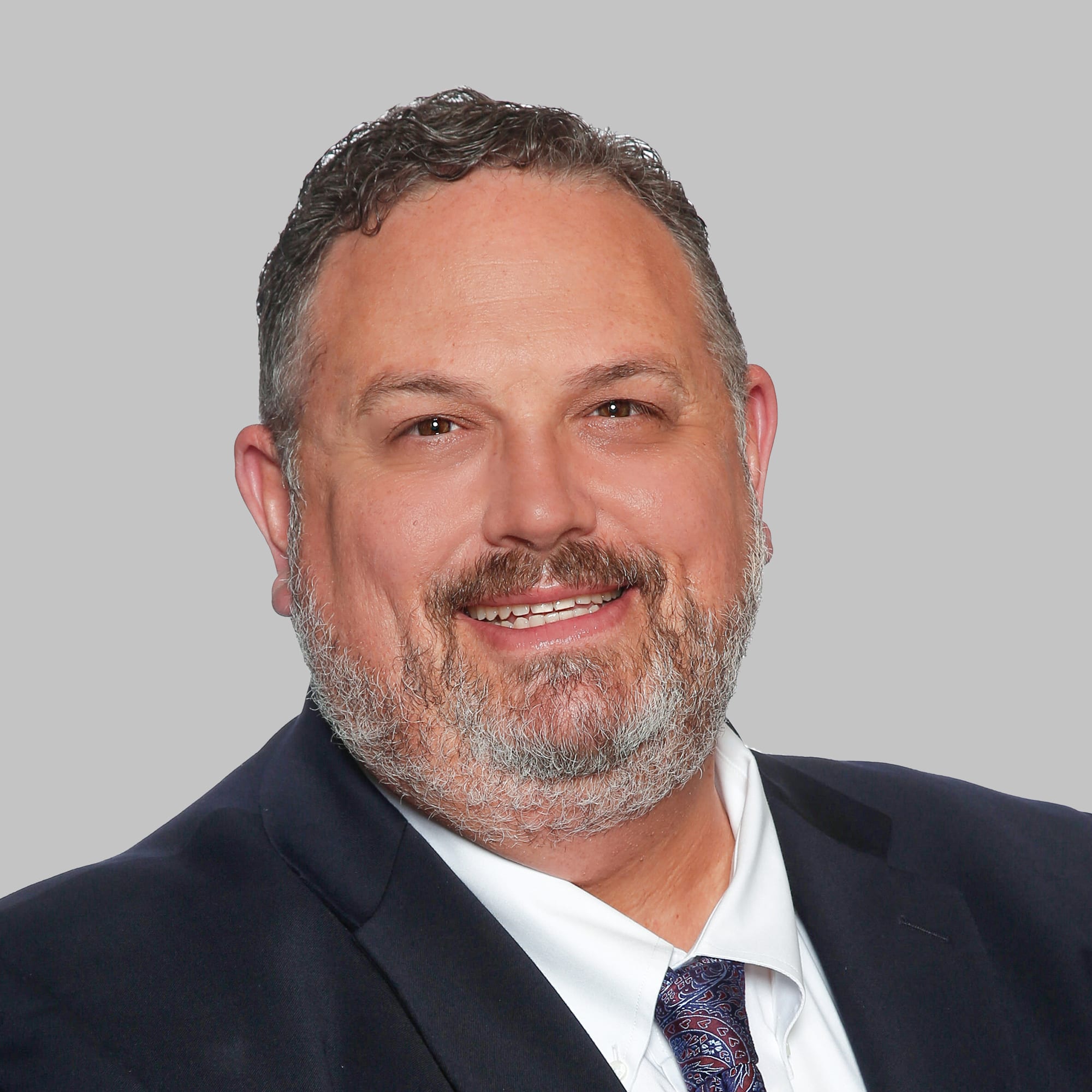 Tim is a Senor Managing Director in the Dallas office of Berkadia. He brings 25 years of experience in real estate to his role as a mortgage banker. He previously was a designated MAP Underwriter and approved LEAN Underwriter with Berkadia.

Prior to joining Berkadia's predecessor, GMAC Commercial Mortgage, (later Capmark Finance, Inc.) in 2001, Tim was a Senior Loan Analyst with Malone Mortgage Company where he gained valuable initial experience underwriting loans for HUD. He started his real estate career as a commercial appraiser for Henry S. Miller Commercial. Tim is a non-practicing MAI (Member of the Appraisal Institute). He holds a Masters in Land Economics and Real Estate and a Bachelor of Business Administration in Finance from Texas A&M University. He is the 2017-2018 Southwest Mortgagee Advisory Council (SWAC) President and has been on the board since 2007. SWAC was formed to strengthen the business relationship between the HUD Program Centers, Lenders and third-party providers. 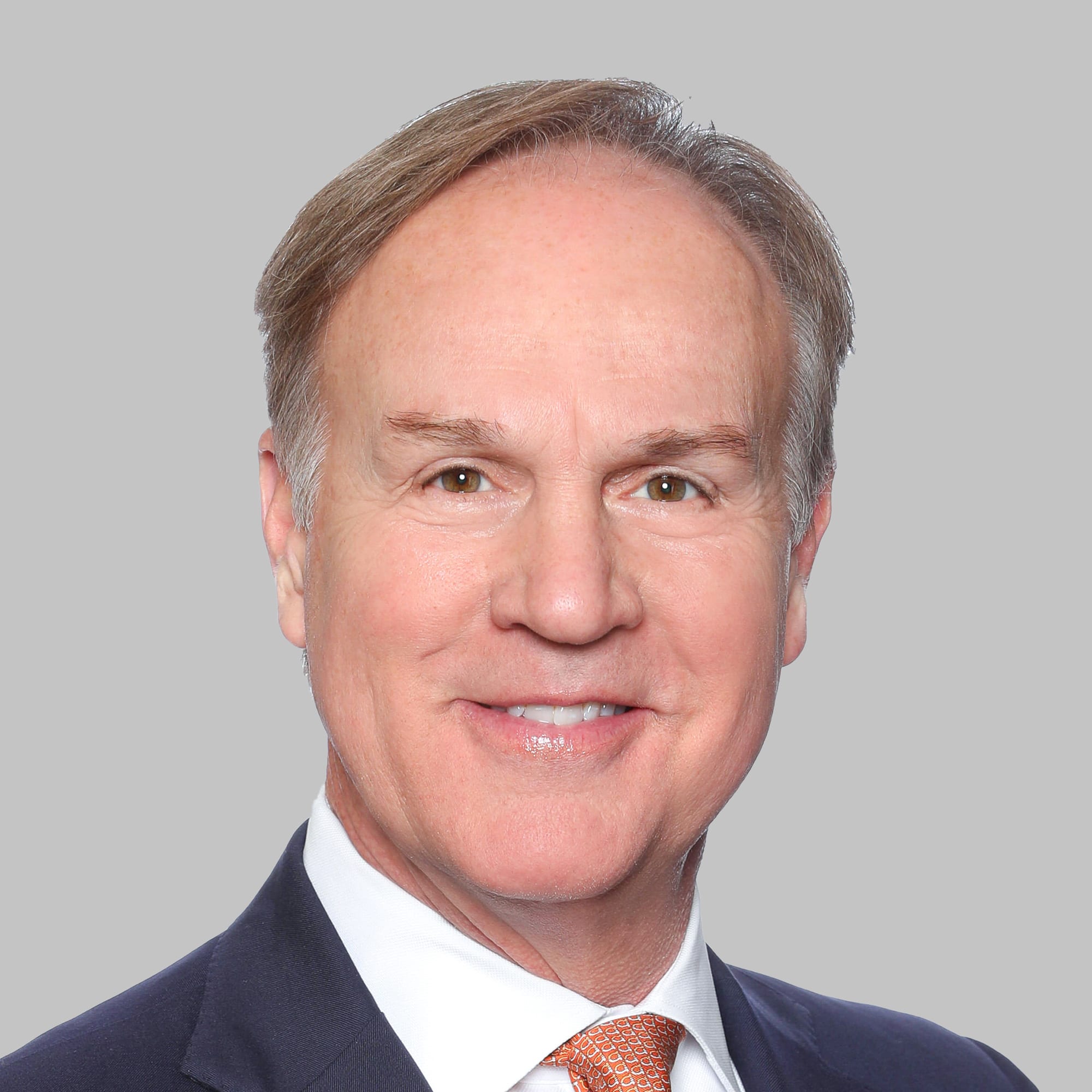 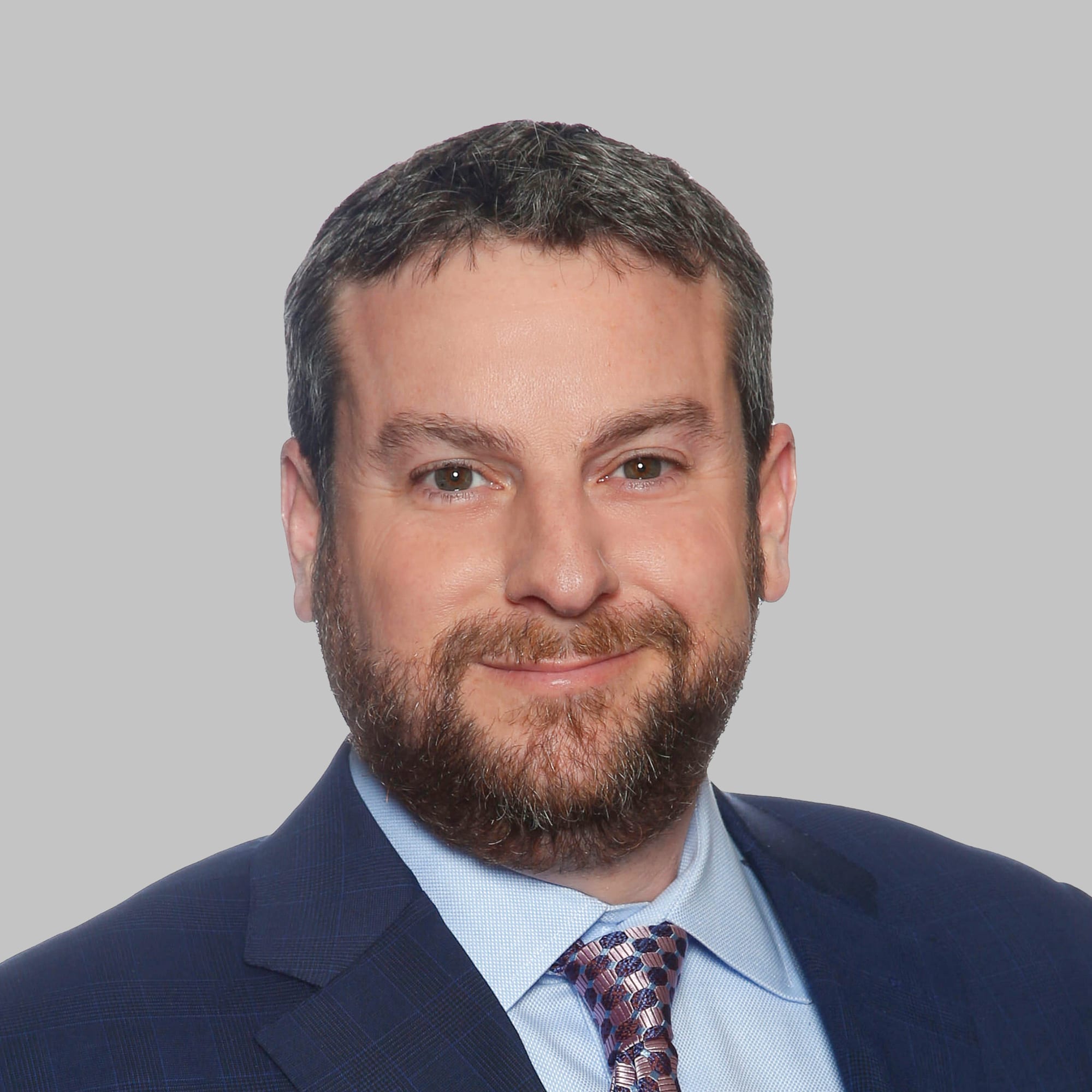 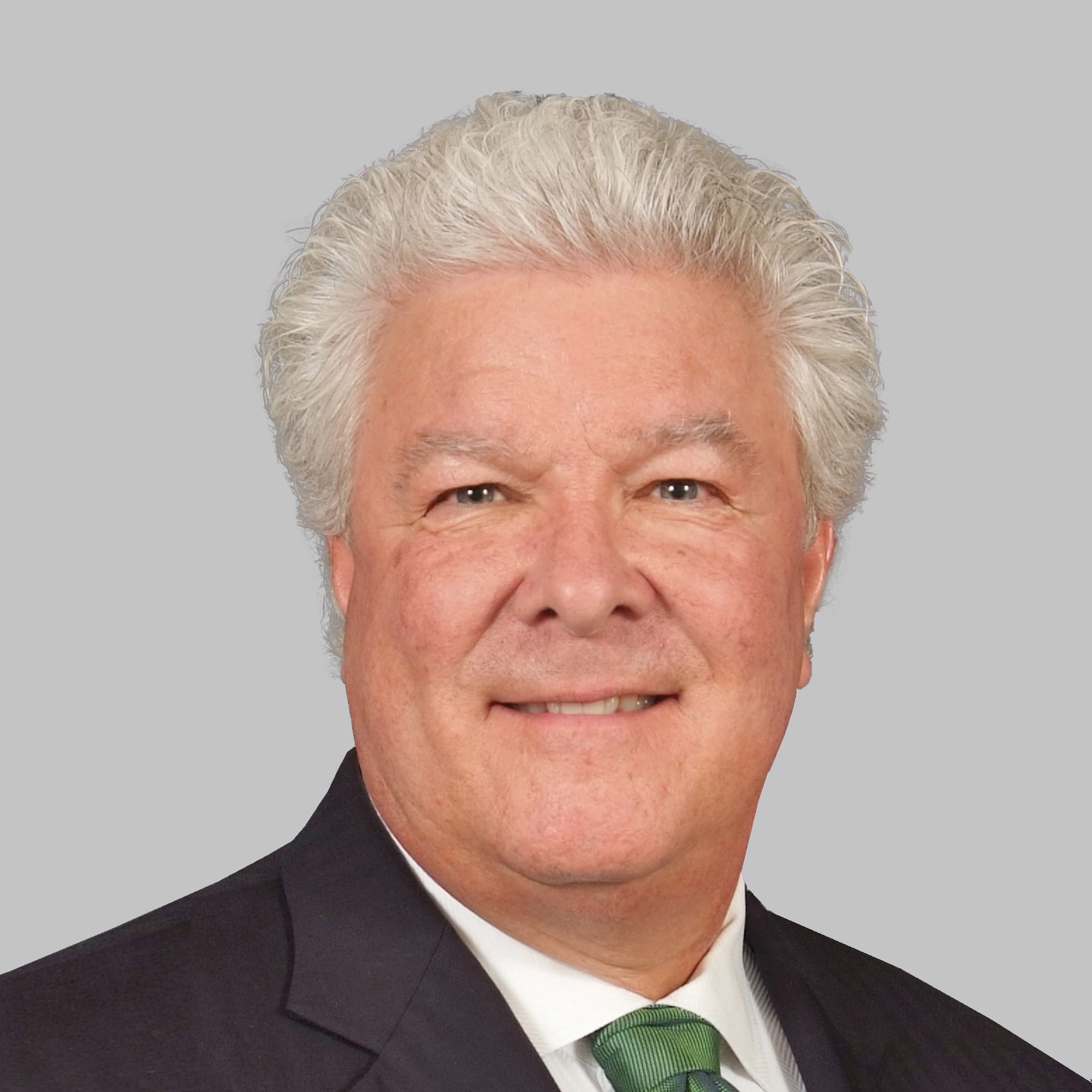 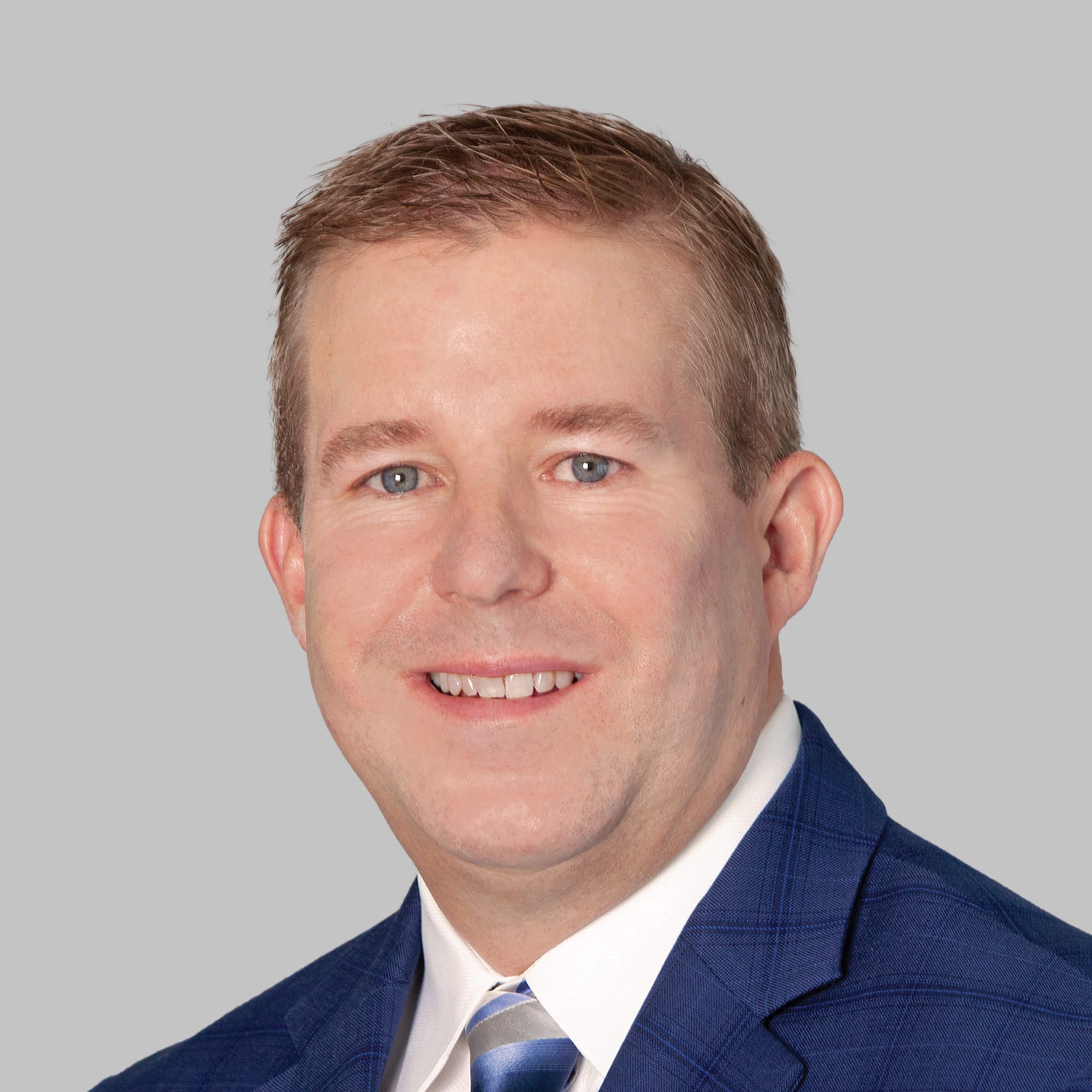 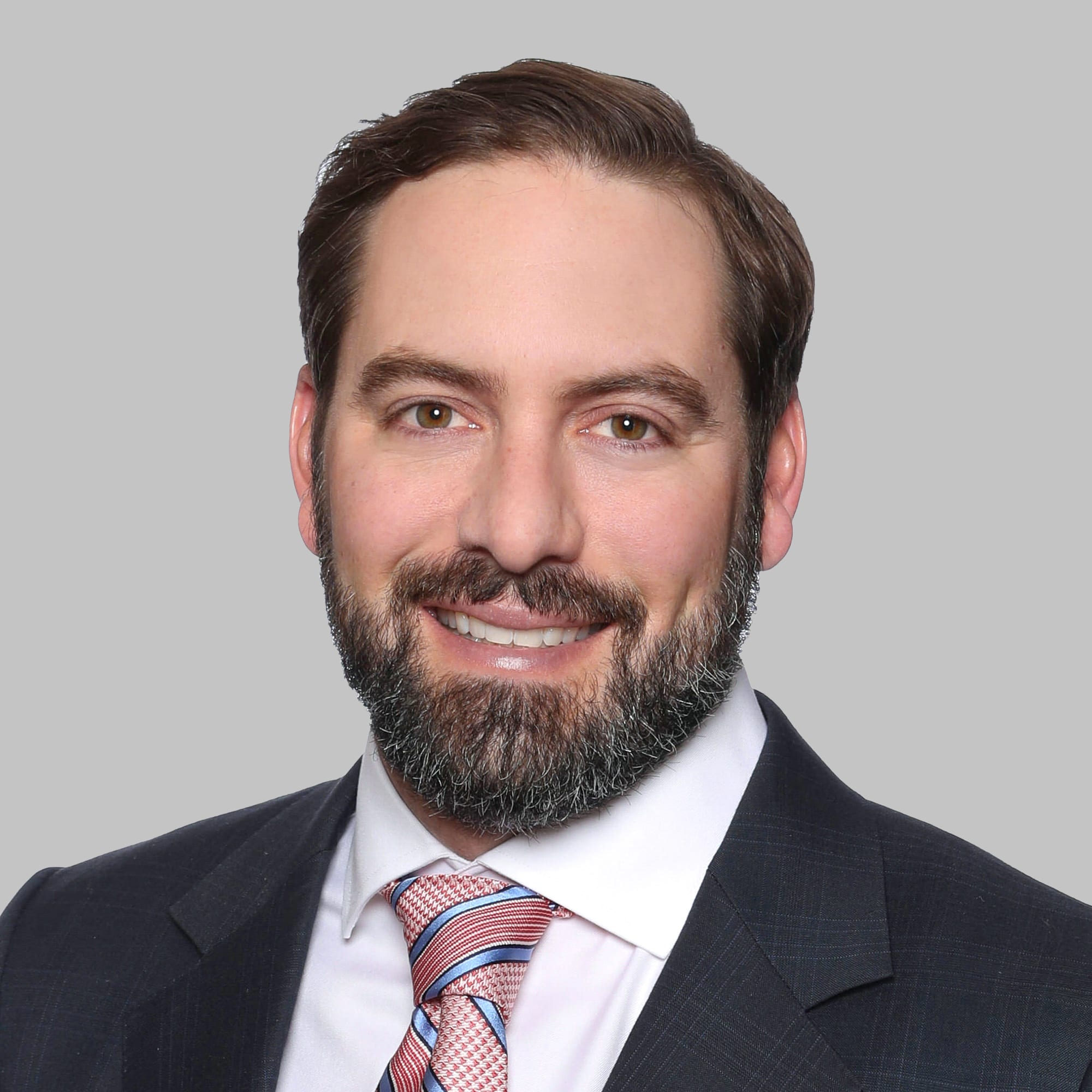 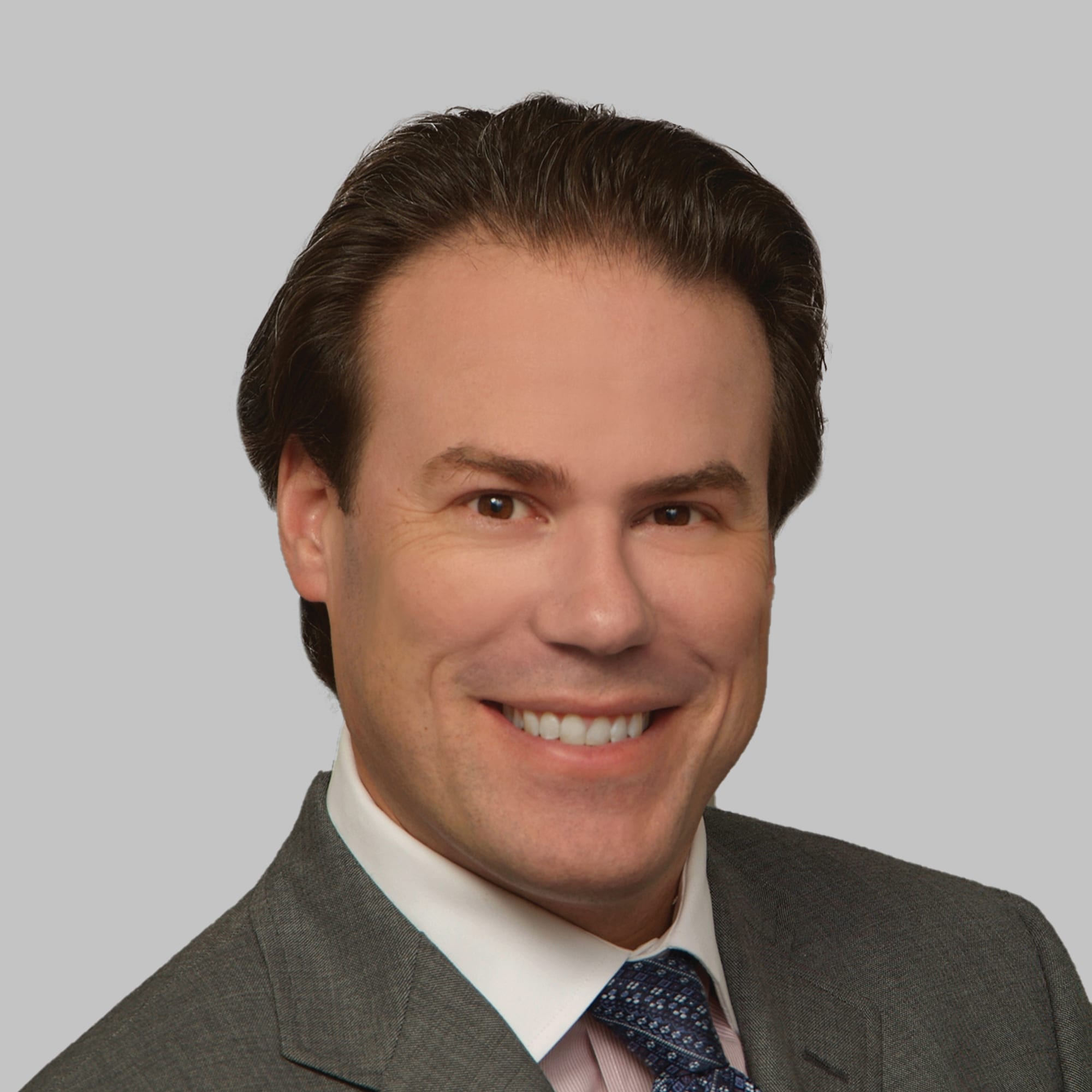 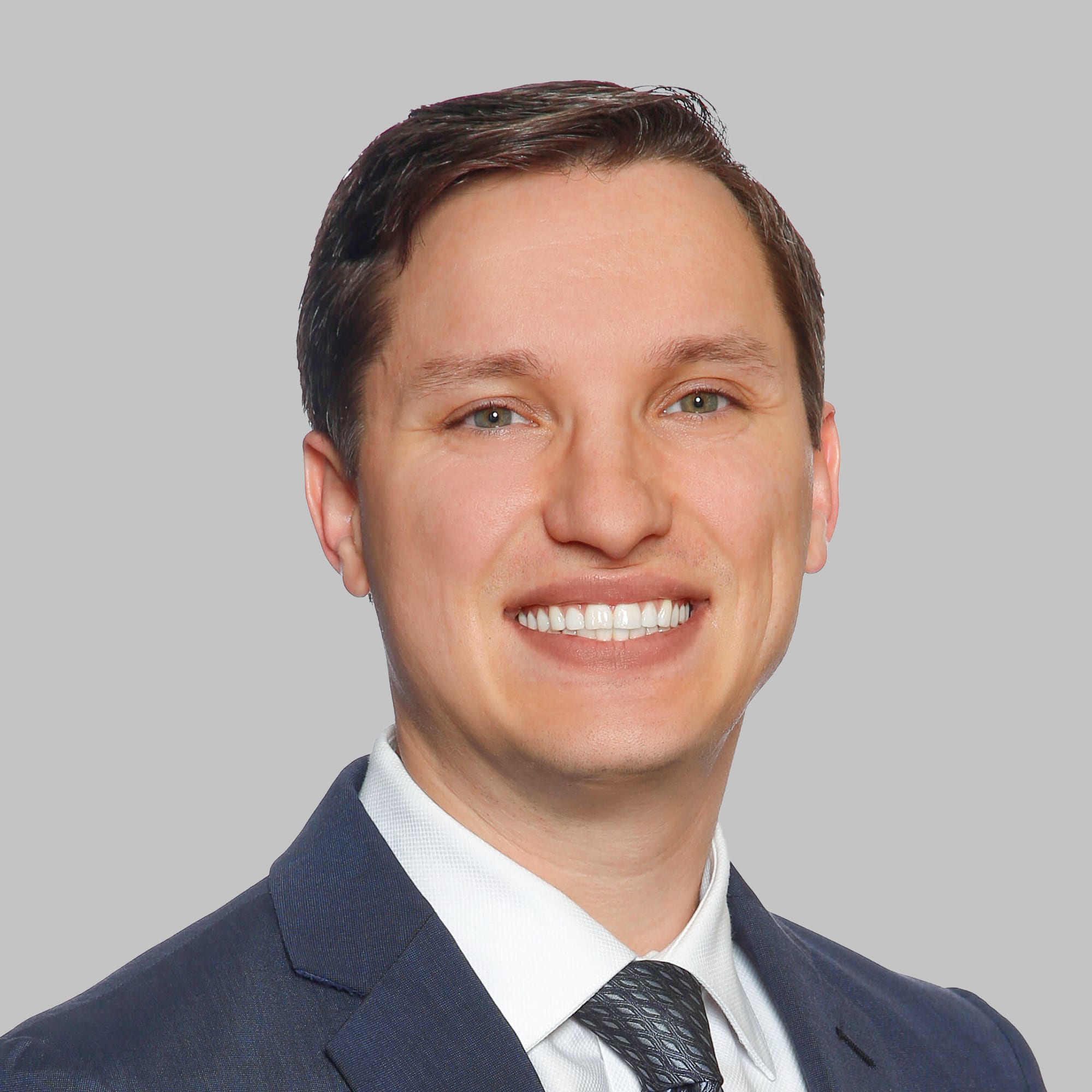 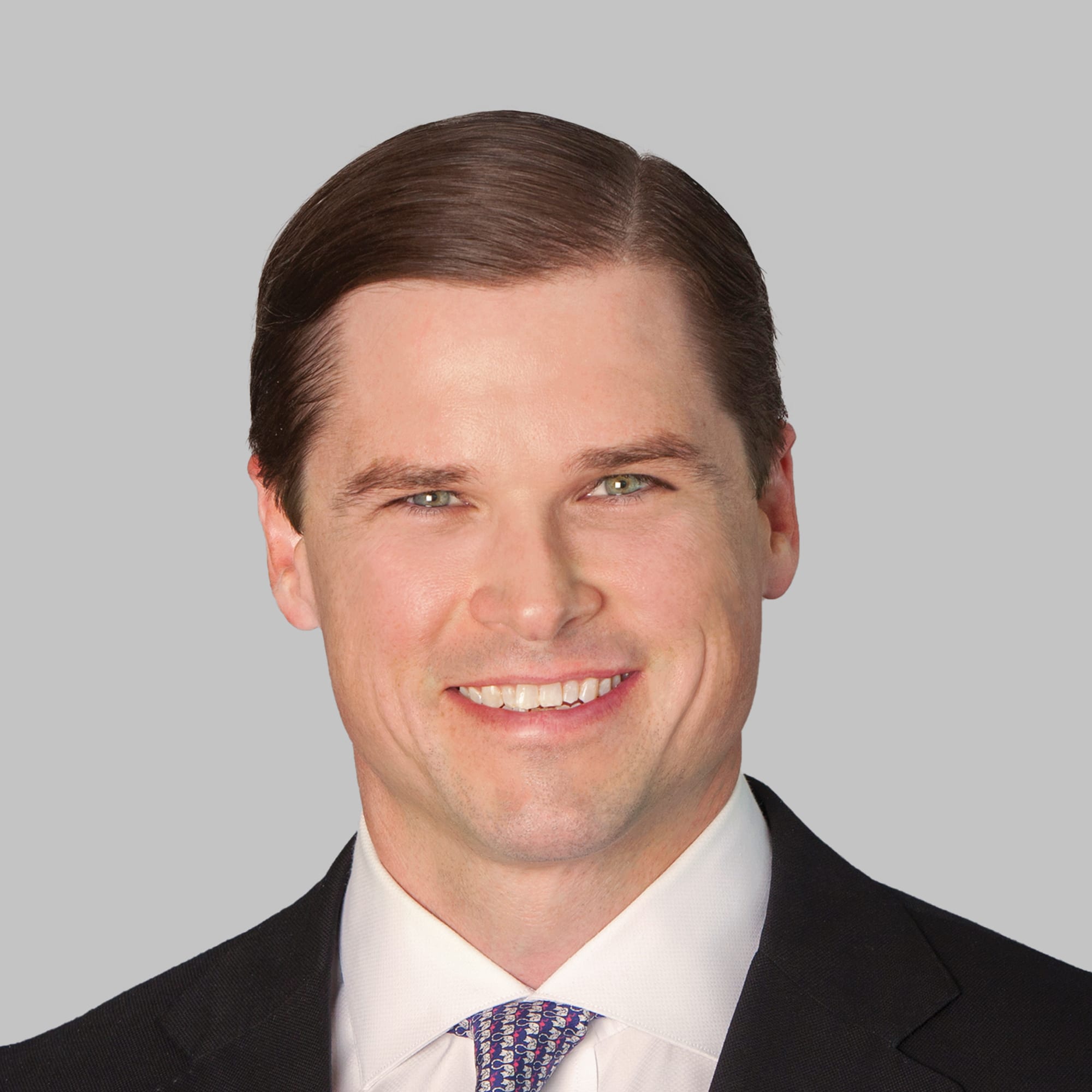 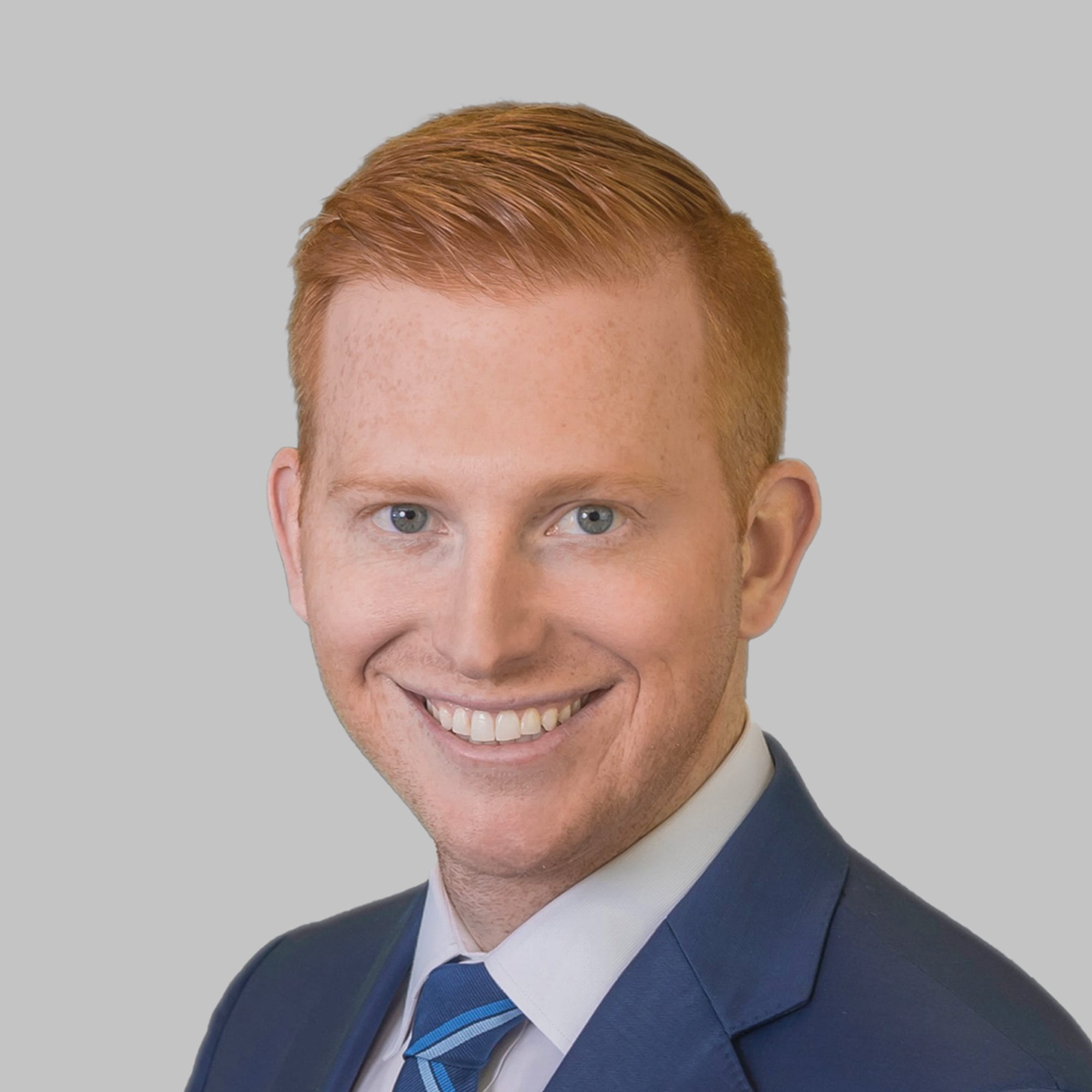 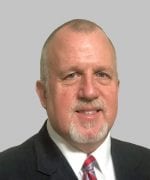 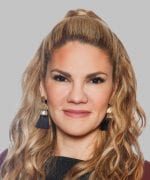 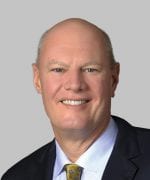 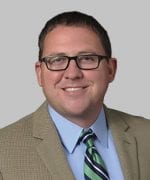 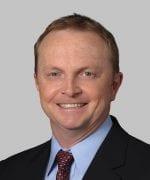 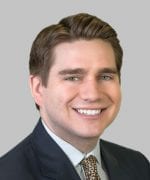 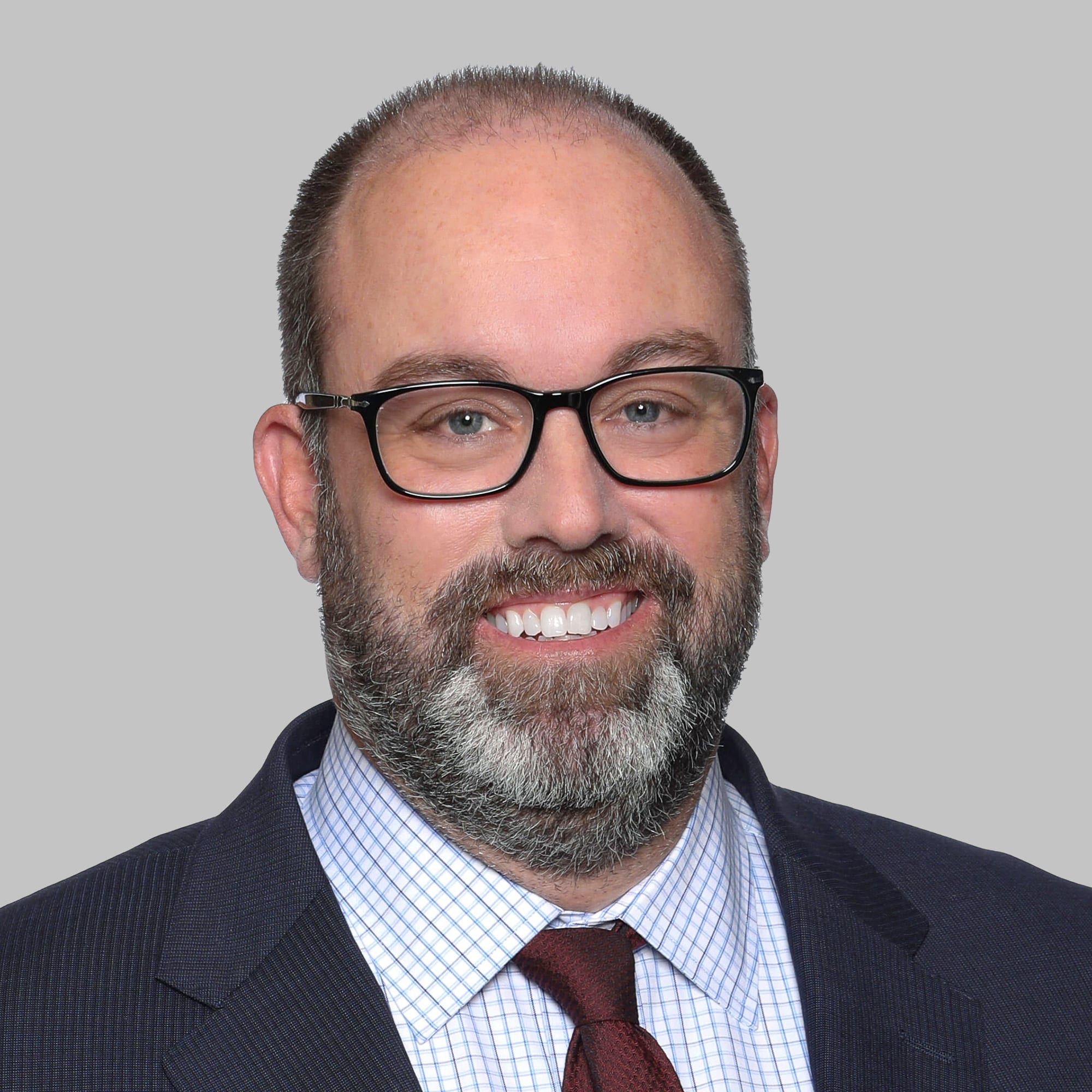 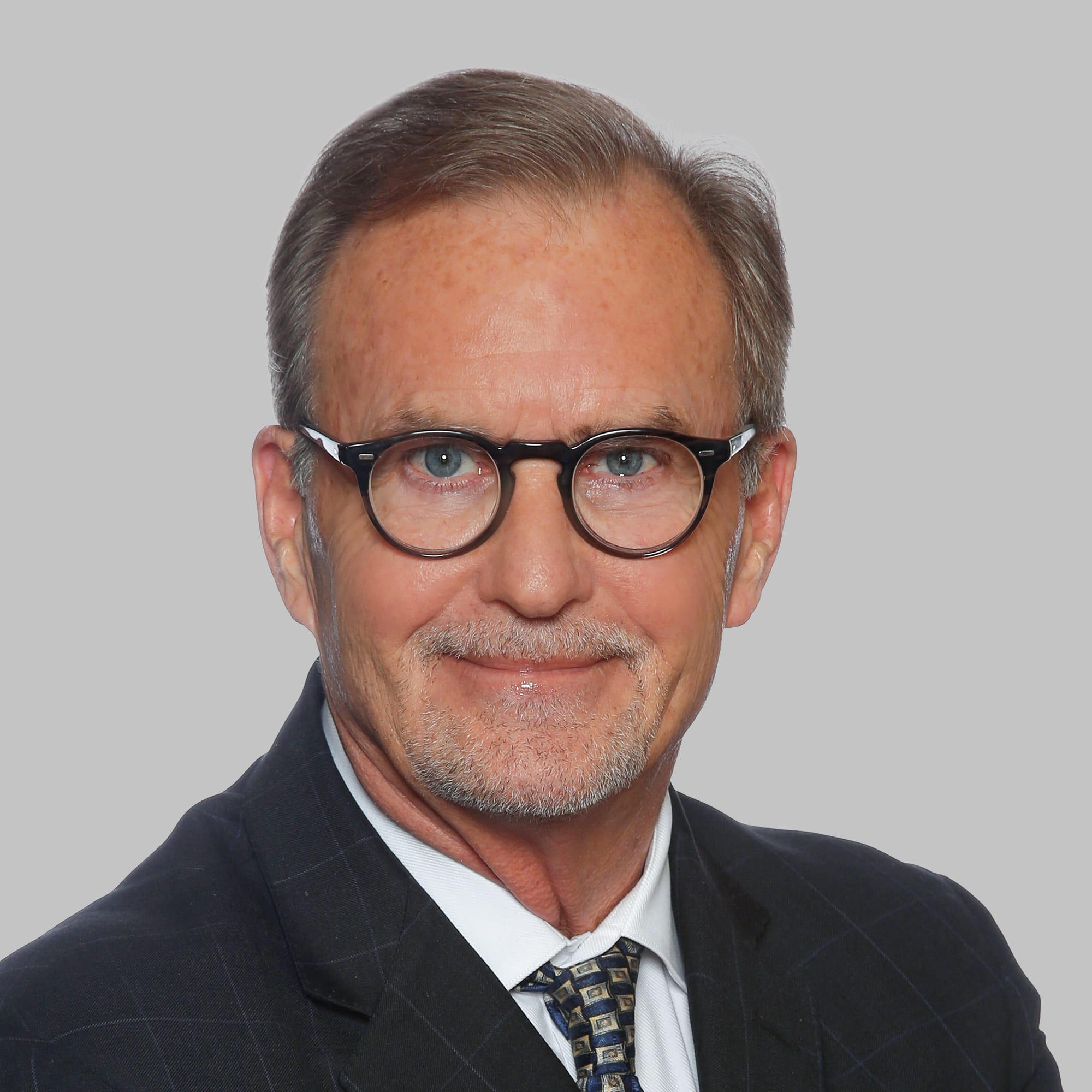 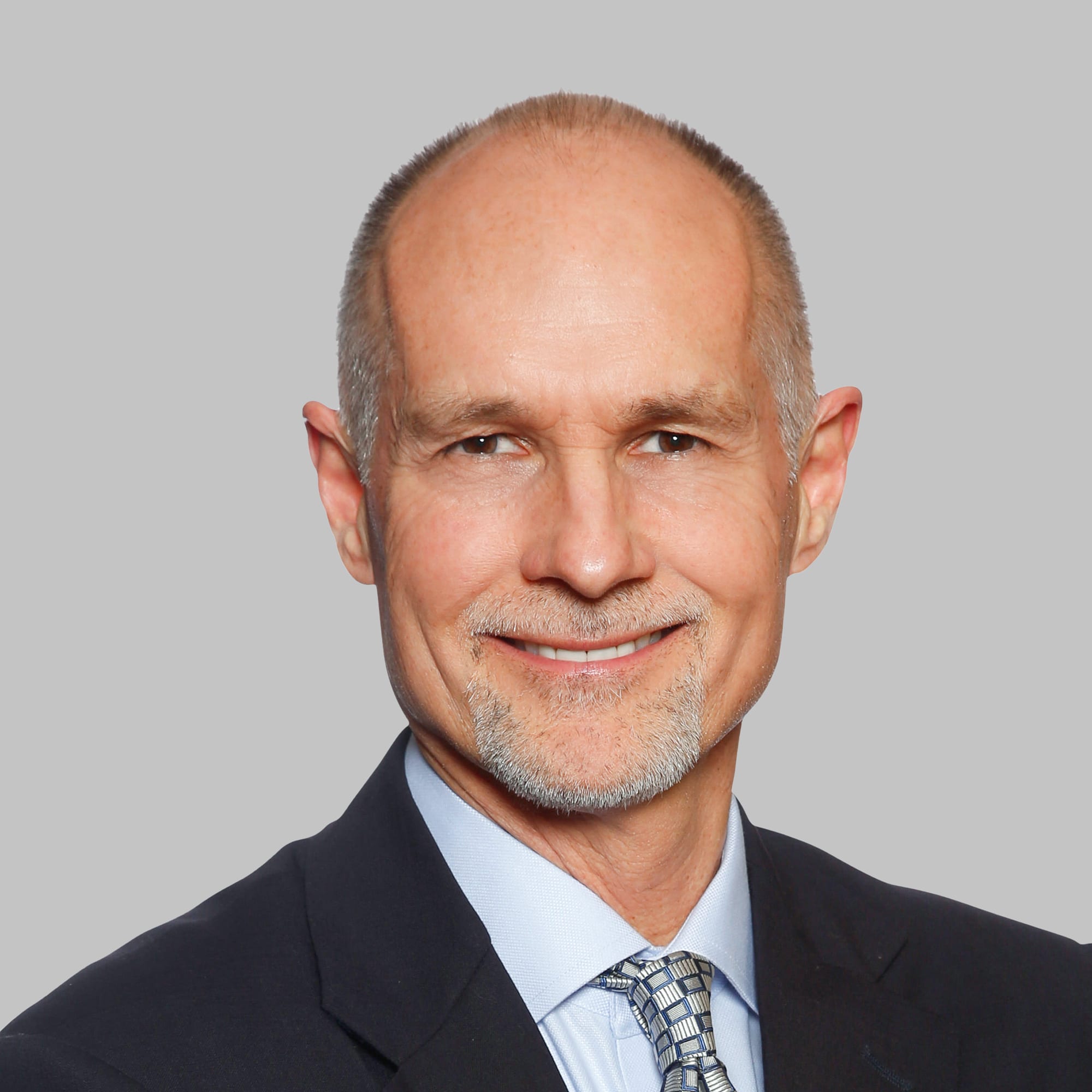 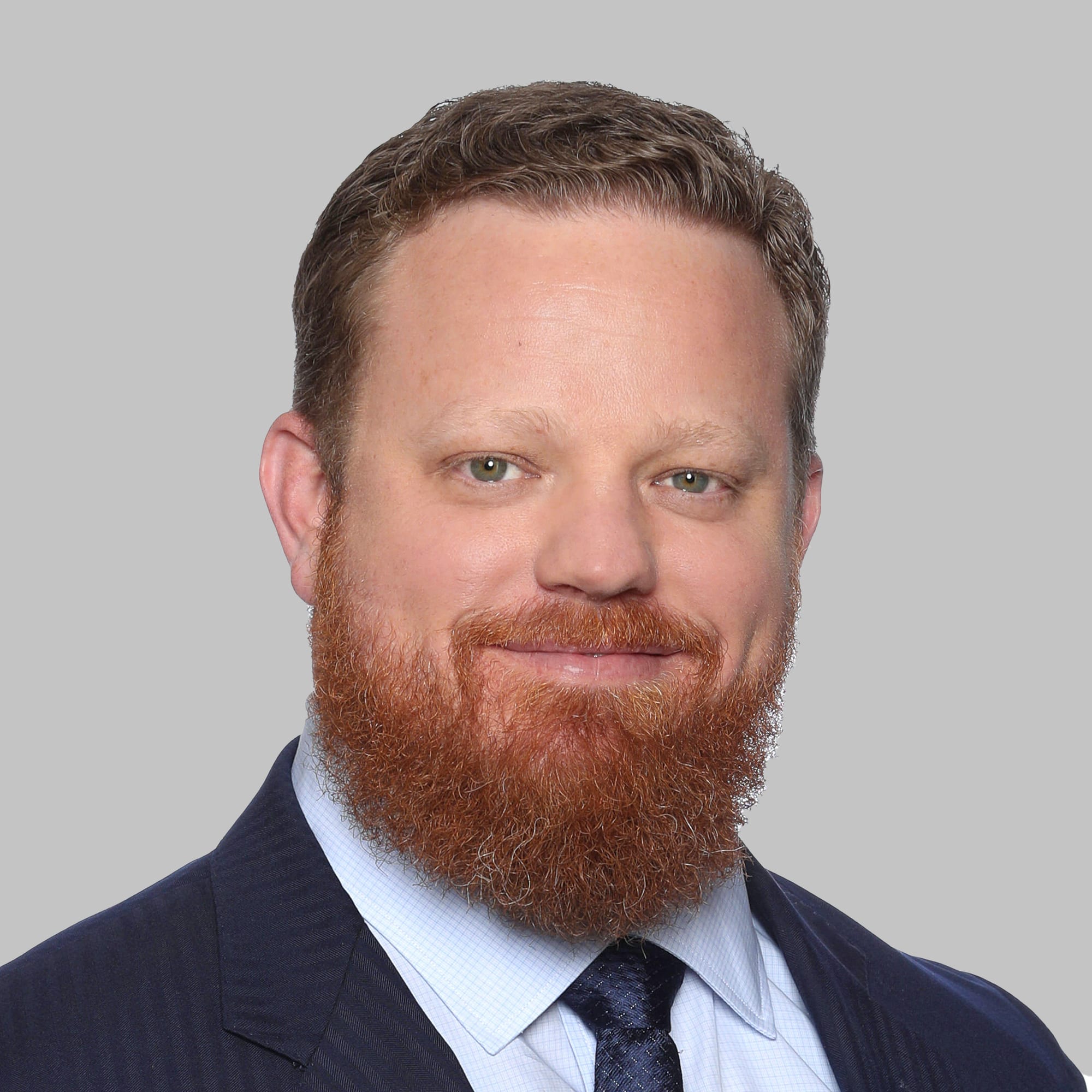